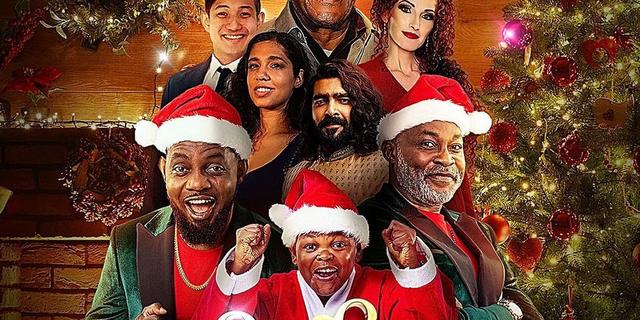 The film is the comedian’s fourth Nollywood production.

Figures published by the Cinema Exhibitors Association of Nigeria (CEAN) revealed that the hit movie which was released on December 24, 2021, grossed about N100.7 million in the opening weekend of its release. The numbers would soar higher in the first week of 2022 after adding another N78 million to the gross revenue, leaving figures of its gross total to N205.08 million.

Apart from the gross accrued, Christmas in Miami ranked as the second most-watched movie in the first week of this year, only behind “Spider-Man: No Way Home,” which hit a gross total of N630 million in just three weeks of screening at the cinema. Inkblot’s ‘Superstar’ which featured high profile media personality and actress, Nancy Isime, as lead character placed third on the gross chart with N31.4 million above ‘The King’s Man’ (N24.3 million).

AY’s Christmas in Miami will be aiming to beat the record set by Funke Akindele’s 2020 film “Omo Ghetto: The Saga”, which stands as the highest-grossing film produced in Nigeria with a total of N636.1 million.

The movie features AY alongside top Nollywood acts such as Richard Mofe Damijo (RMD), Osita Iheme (a.k.a Paw Paw), IK Ogbonna, and others.