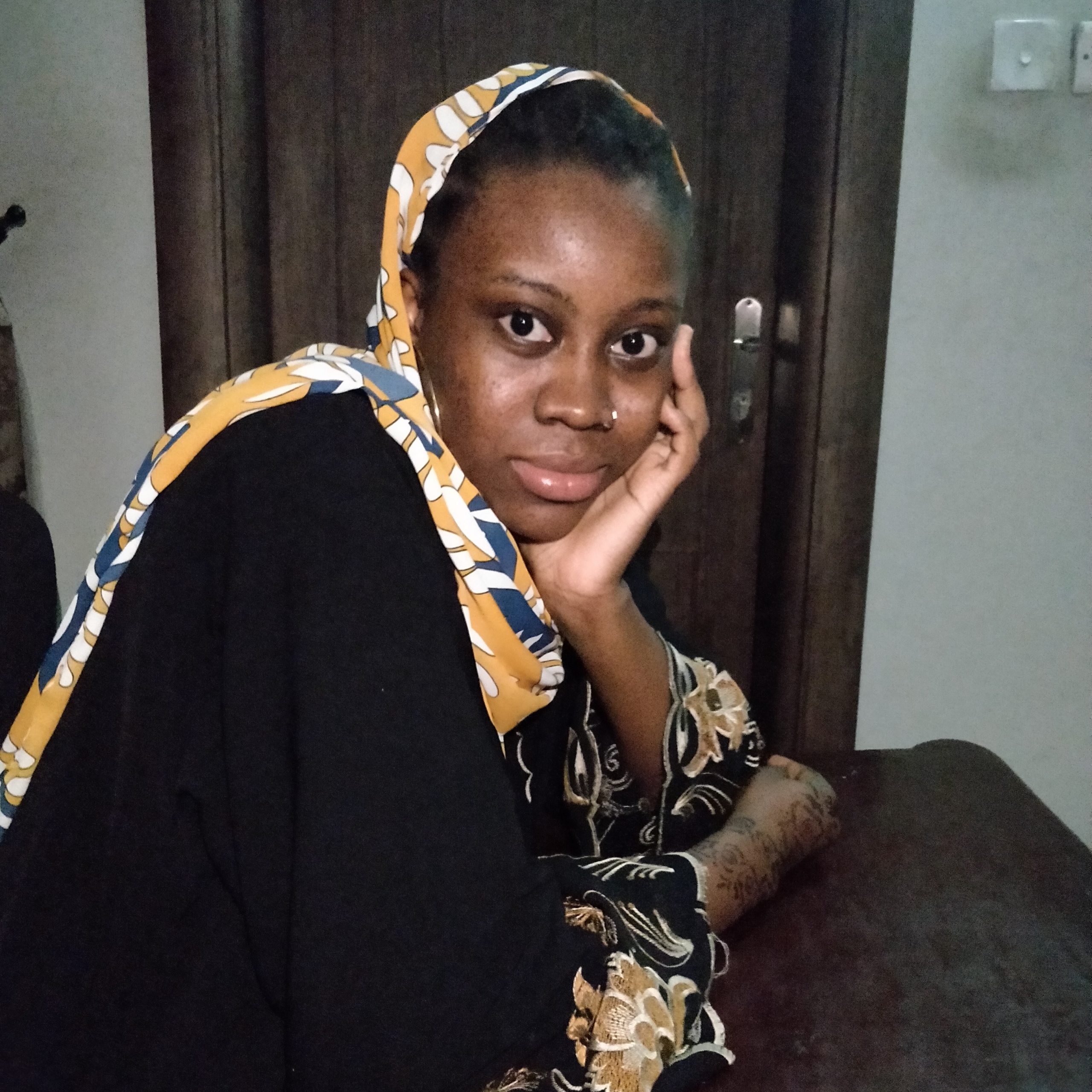 Aisha Salaudeen, who was born on the 26th of September, 1994, is a Nigerian multimedia journalist, feminist, producer, and writer who currently works with CNN.  She was born in Jos, Plateau State, Nigeria but left the country in 2012 to study Business Economics at the University of Bradford, United Kingdom.

Salaudeen started her media career in 2013 when she volunteered as a presenter at the University of Bradford’s radio station. When she returned to Nigeria in 2017, she left her accounting job to pursue a career in journalism. She got her freelancer byline at Al Jazeera and the Financial Times and eventually joined Stears Business as a journalist in 2018.

Salaudeen’s earliest work at Stears was on business and culture. In July 2018, she wrote an investigative report titled: “Earthquakes, lung disease, and dirt: what it feels like living in Kurata.” The report was about a community battling serious environmental pollution.

In February 2019, her report titled, “Single women cannot rent property in Nigeria” revealed how difficult it is for unmarried Nigerian women to rent houses on their own in the country. She left Stears in April 2019 to join the news network, CNN.

Aisha Salaudeen is currently a digital features producer at CNN. Her first story for CNN was about a 9-year old boy who created over 30 video games. Since then, she has produced stories about women’s trauma, inequality, abortion rights and sexual violence.

Aisha’s major works include the following:

In August 2020, Aisha Salaudeen made the British Vogue list of 50 Trailblazing Creatives And Young Activists From Across. In December 2020, she was named the winner of The Future Awards Africa Prize for journalism.

In 2020, she won the Future Awards Africa Prize for Journalism. She was a guest speaker at the Ake Arts and Book Festival 2020.

One of her favourite things to do is to tell stories of people, places, and things in Africa. She says that when she is not drinking coffee, she will most likely be found speaking to people — documenting their dreams, stories, and experiences. This is because stories ‘keep her alive’: They are what connect us to our humanity. They force us to learn new things, they incite change, and they allow us to see the world through another person or group’s perspective.

Aisha Salaudeen claims that she was judged harshly by immigration staff for not bearing her husband’s name when she went to renew her international passport recently. They didn’t understand that change of name is not what she wants to do as her name bears her achievements, failures and experiences. She regards it as even funny that one of the women in the immigration office expressed shock that she didn’t change her state of origin to that of her husband.