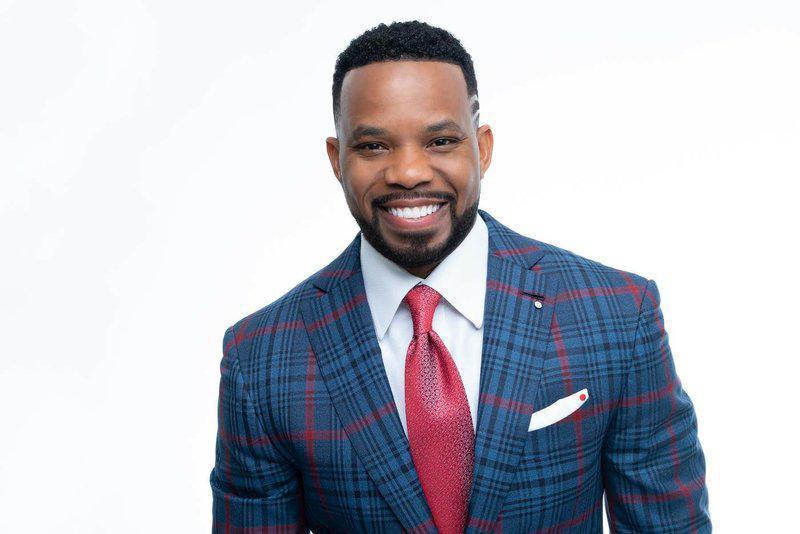 David Imonitie is a motivational speaker and entrepreneur whose mantra and life-changing beliefs are the “Law of Attraction” and the “the Power of Proximity”. As someone who came from humble a beginning and survived through food stamps, David vouches for these principles and uses his own life as a testament of their efficacy to inspire others.

David, 37, was born in the United States but spent the first ten years of his childhood in Nigeria. When his mother returned to the United States with him and his siblings, they were forced to live in a tiny apartment with a cousin.

David’s life changed drastically during his sophomore year of college. At the young age of 20, he had two children to care for and no money. This led him to embrace a life of crime until he was caught stealing from a department store. His parents were able to bail him out and he resolved to turn his life around for the better.

David met the man who would become his mentor after realising that he could achieve success just by listening to the right information.

“He’d made millions. When I sat in his car when I touched it, I thought, ‘This is possible.’ You have to surround yourself with the right people to succeed,” David recalls. “Be humble enough to follow someone who has what you want.” This is what David calls the “Power of Proximity”.

David is the creator of BelieveNation, a private free community and revolutionary achievement platform for entrepreneurs or anyone who is not willing to settle for less. David is impacting the lives of many who are willing to make the necessary changes to live a life of financial freedom.

David’s faith in the power of belief and being deliberate about success takes centre place in his teachings to aspiring entrepreneurs.

He wants to reach out to one billion people and help them change their lives for the better via the power of belief. David has also established the iBelieve Foundation, a non-profit organization dedicated to assisting teens and young people in setting objectives and learning to harness the power of self-belief.