Institutional Lessons From US Democracy: Preamble (1) 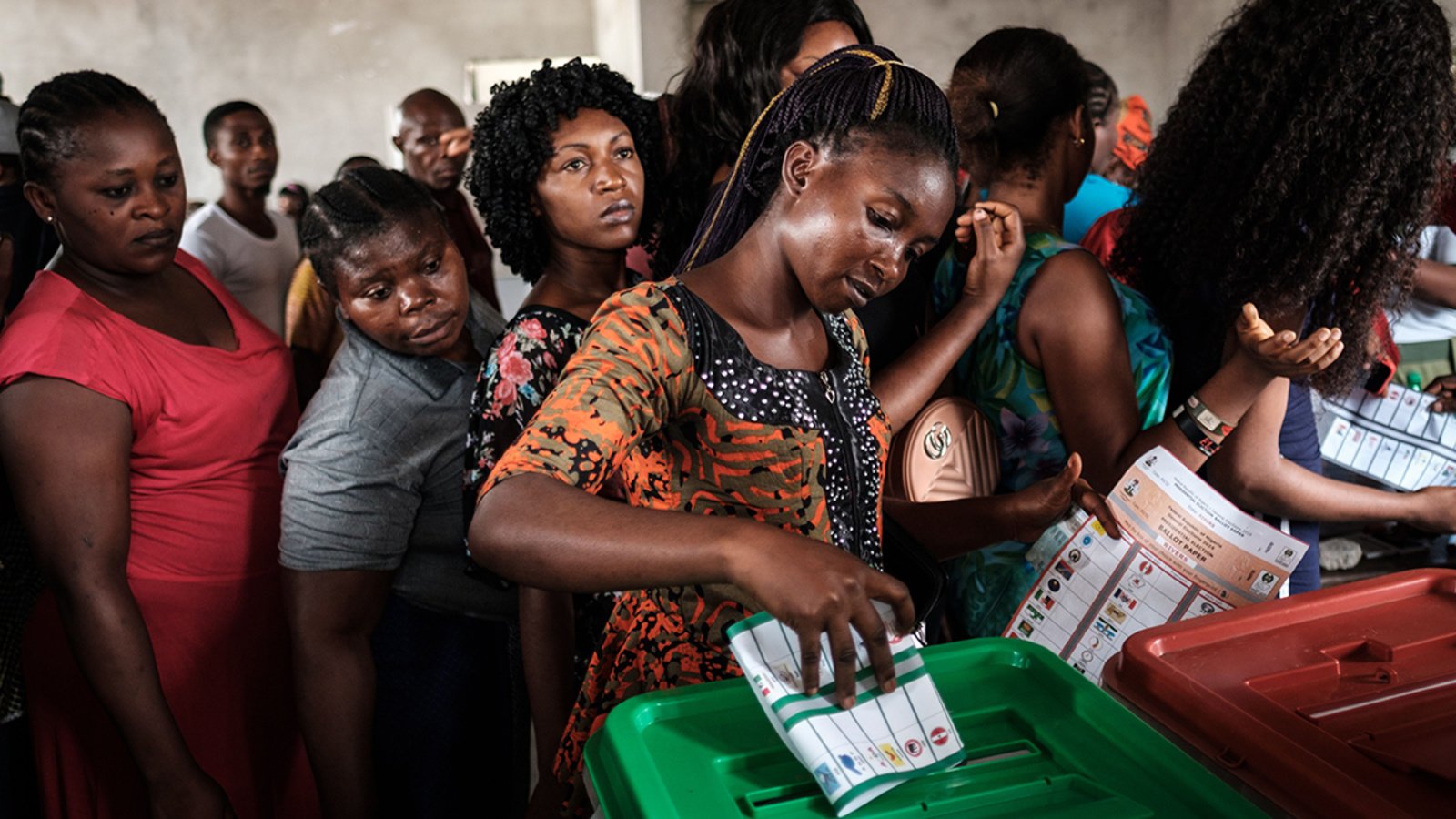 29
SHARES
ShareTweetWhatsappSave
Mail
For all its failings, American democracy is the most popular and most concise in the world. While many other citizens of the world wonder how the U.S was able to pull off a smooth transition despite the challenges they had after the November 3 elections, it is not so far-fetched that the combination of all the elements of their democracy was what made it tick. Read more about Politics The American system of government begun originally and without major form in 1776. It began as an experiment in liberty and democracy and it has since proven to be remarkably resilient and time tested. Due to the level of education and affluence which most of the founding fathers were privilege to achieve prior to American independence, they were able to sift through history and adopt the gains of a defunct but worthwhile democratic system of governance – the Greek Democratic structure. After these early Americans had conquered the English Forces and won their independence from them, they saw no impediment to spreading their own version of governance tested in a new geographical creation and by a group of determined migrants. It would seem like the Americans knew they were up to something particularly great as they were so meticulous with the detail of creating the new country. The care put into writing the Declaration of Independence, U.S constitution, the Bill of Rights, the Federalist Papers and other important documents which forged America’s founding was evidence that they knew what they were doing and where they were going front the onset. Sign up to the Connect Nigeria daily newsletter The Constitution of the United States of America was adopted in 1788. They provided the world’s first formal blueprint for a modern democracy. By way of providence, after independence, countries such as Nigeria adopted the American elements of democracy and largely ignored the parliamentary system of government laid down by the British colonial masters. One very key attribute of American democracy is the smooth transition of power. There would no room for despots such as those sit-tight leaders in Africa in such a system. After the constitution had been written and adopted in 1788, George Washington got elected unopposed by the electors as president in 1789. Washington was elected again for a second term in 1792 and he voluntarily stepped down after another four years, totalling 8 years. This statute of power transfer in a democracy was further tested when Thomas Jefferson was elected president and presidential powers were easily transferred from one political party to another. Even the Greeks had not gotten to that point in democratic advancement. As of these times, the American system was beginning to prove conclusively that the American republic has pioneered a successful working democracy which was very different from the violent upheavals of French politics or the corruption of the unreformed British model. And this was the beginning of the spread of American constitutional federal republic and how it reached other parts of the world – albeit in watered-down versions. Featured Image Source: Council On Foreign Relations Got a suggestion? Contact us: editor@connectnigeria.com

This article was first published on 2nd February 2021

One thought on “Institutional Lessons From US Democracy: Preamble (1)”

A Permanent Voters Card is something that every Nigerian desires to have right now. The General Elections in 2023 are less than a year away. Read more about Politics Here’s something you should know: the Continuous Voter Registration activity was launched by the Independent National Electoral Commission (INEC) in June 2021. This registration exercise is … END_OF_DOCUMENT_TOKEN_TO_BE_REPLACED

Following the resignation of Boris Johnson as Prime Minister of the UK on 7 July 2022, 46-year-old Nigerian-born woman, Kemi Badenoch among seven otherrs has been tipped to succeed Boris as Prime Minister. Similarly, other nominees who received at least 20 nominations to become the UK Prime Minister include Suella Braverman, Jeremy Hunt, … END_OF_DOCUMENT_TOKEN_TO_BE_REPLACED

Peter Obi believes Baba-Ahmed is reputable for the position of a vice president if he wins in 2023. Read more about News After weeks of deliberation and consultations, Nigeria’s Labour Party on Friday, July 8, 2022, unveiled Senator Yusuf Datti Baba-Ahmed as the running mate of Peter Obi in the 2023 presidential election. The unveiling … END_OF_DOCUMENT_TOKEN_TO_BE_REPLACED