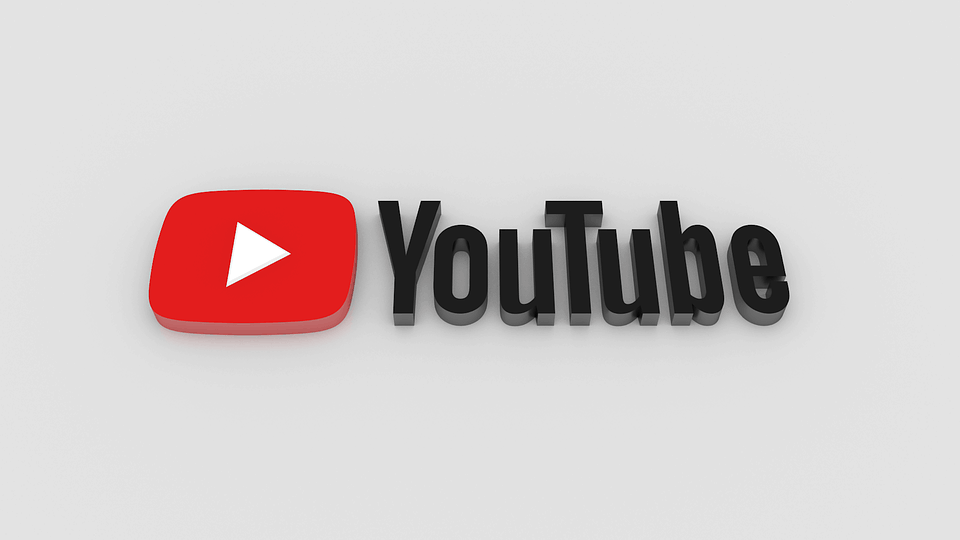 38
SHARES
ShareTweetWhatsappSave
Mail
At the end of every year, YouTube releases a mash-up video that captures the year’s favourite YouTube moments, including a list of viral videos, events, memes, and music for the year. The video also features popular YouTubers and content creators, and celebrities. The first #YouTubeRewind episode was uploaded in 2010 and was tagged “2010 YouTube Rewind: Year in Review“. It highlighted the top 10 most popular videos on YouTube for that year. Last year’s video was called “YouTube Rewind: The Ultimate 2016 Challenge” primarily because 2016 was the year of viral online challenges – Mannequin Challenge, Running Man Challenge, Pokémon Go, even the Rewind challenge hosted by YouTube. The 2017 Rewind video is titled “Youtube Rewind: The Shape of 2017“, obviously referencing Ed Sheeran’s 2017 hit song Shape of You. The video features some of the hottest songs from 2017, and some other great talents in choreography, and animation. They also revealed videos that trended most this year globally, taking into account time spent watching, sharing, commenting, liking, and these videos. On the local scene, Nigerians favoured comedy skits over any other category. Some of the top videos from Nigeria include skits by Mark Angel, political issues with the presidency and Biafra protests, and videos from Olamide and Davido. Here’s a list of the top watched videos

According to YouTube, the top 10 trending videos of the year garnered more than 630 million views and people spent more than a collective 40 million hours watching them. Click here to watch the Rewind video. Featured Image Credit: Techcityng.com

This article was first published on 20th December 2017

Tobenna is a writer, programmer and musician who is passionate about God, tech, and music. Follow him on Twitter and Facebook by clicking the icons below.

423 thoughts on “#YouTubeRewind: Check Out Most Watched YouTube Videos in 2017”

The E-Commerce sector in Africa is growing rapidly with Nigeria’s social commerce market estimated to reach US$23.8 billion by 2028. This is why some startups are now delving into the sector to get a piece of the action. Recently a former payments company( Abeg) rebranded to a Pocket app to power both payments and online … END_OF_DOCUMENT_TOKEN_TO_BE_REPLACED

Technology helps make your business more efficient. It also enables you to engage with your customers and promote your business. Another thing it helps you do is to attract new customers, serve them and retain them. Many tech-driven solutions are available to help you attract new customers. However, there are some factors to consider before … END_OF_DOCUMENT_TOKEN_TO_BE_REPLACED

MAX.ng is one of the leading mobility players in the Nigerian and African mobility tech space. Since its inception, it has strived to combine its resources towards moving people and goods within Africa easily, efficiently and safely. But not without some challenges. First was the Lagos okada ban in the first quarter of 2020. Followed by … END_OF_DOCUMENT_TOKEN_TO_BE_REPLACED

An online community is a group of people who share a common interest or purpose and communicates via the Internet. Online communities are similar to those groups people belong to such as age grades, trade unions, and village groups except that it is not physical. Often, you can find some of these groups planning events … END_OF_DOCUMENT_TOKEN_TO_BE_REPLACED