What To Know About Advertising Your Products in Nigeria 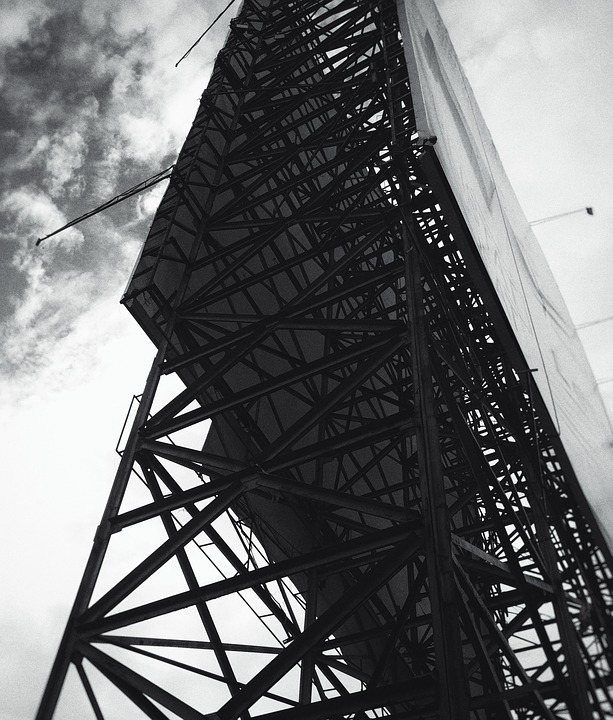 40
SHARES
ShareTweetWhatsappSave
Mail
For as long as they have existed, businesses have sought ways to reach out to

their potential patronizers. The oldest were the cries and howls of merchants from their storefronts inviting the passing public to explore and purchase their products. When radio and television arrived, they presented an unprecedented opportunity for businesses to reach larger audiences over longer distances at once. Today, the internet has stepped up this evolution several notches. In the place of marketplace merchants’ shouts, we now have automated bots suggesting and selling products to us online that they ‘suspect’ we’d like (based on our own online browsing habits). There are also several more advertising channels to use. Traditional media – including newspapers and journals, television and radio – are still widely used. Social media platforms and websites of various kinds have become major spaces through which companies, big and small, pitch their brands to the world. Billboards and display trucks are among the favorites for businesses looking to advertise outdoors. If you’re thinking about putting up an advert on any medium, you should know the advertising practices the law permits and prohibits. It would be a huge setback to brush against authorities over an ill-advised advert that could end up costing your business its very existence. We’ll give you a fair roundup of the rules pertaining advertisements in general, as well as for specific products.

“Advertisements should be legal, honest, decent and truthful.”

The responsibility of regulating advertisements in Nigeria is borne primarily by these bodies: the National Broadcasting Commission (NBC), the National Agency for Food and Drugs Administration and Control (NAFDAC) and the Advertising Practitioners Council of Nigeria (APCON). In addition, the Nigerian Communications Commission (NCC) has advertisement guidelines for telecommunication companies, and several states within the federation have a signage and advertisement agency that oversees outdoor advertising issues.

The Nigeria Broadcasting Code (1996) sets out the general principles that advertisers are expected to adhere to. Apart from the customary demands made of advertisements (for example, that they should be “legal, honest, decent and truthful”), the code also forbids broadcasters from airing advertisements that are “offensive to public feelings,” use falsified or misrepresented data to make a product appear more effective than it is, or unfairly attacks and discredits competing products and businesses. Other general rules include: The rules of advertising to children as prescribed in the National Broadcasting Code appear to be geared towards ensuring that advertisements don’t take undue advantage of children’s impressionable minds. Particularly frowned upon are adverts implying that children are obliged to buy a certain product, claiming that children are not doing their duty if they don’t purchase that product. Businesses are also barred from making adverts targeted at children that bring about “physical, mental and moral harm” to them.

The National Agency for Food and Drugs Administration and Control (NAFDAC) regulates the advertisement of food, drugs, cosmetics, bottled water, and chemicals; the National Broadcasting Code also has rules covering publicity for pharmaceuticals on various media. Here are some of the rules for advertising medical products, as contained in the broadcasting code and NAFDAC regulations: The law stipulates that nutritional claims in adverts for food products comply with the labeling requirements in the Regulations of Prepackaged Food Regulation (1995). They should not contain false or misleading information, half-truths, data misrepresentations or claims of the advertised product’s superiority over its competitors. These regulations also apply to bottled water. It is expected that adverts for packaged water to be broadcast on radio or television, or contained in print (newspapers), should receive preclearance from NAFDAC (such preclearance will only be given for products that have already been registered by the agency). Advertisements for wine and spirit drinks are not permitted on children’s programmes, and should not have children, sportspersons or expectant mothers as models. In addition, no health claims are allowed in them. Find out more There’s more information about the rules governing advertisements in Nigeria under the ‘Advertisement’ section of the Nigeria Broadcasting Code. NAFDAC’s general guidelines for the advertisement of food, drugs, and cosmetics can be found here.

This article was first published on 19th February 2018

The E-Commerce sector in Africa is growing rapidly with Nigeria’s social commerce market estimated to reach US$23.8 billion by 2028. This is why some startups are now delving into the sector to get a piece of the action. Recently a former payments company( Abeg) rebranded to a Pocket app to power both payments and online … END_OF_DOCUMENT_TOKEN_TO_BE_REPLACED

Technology helps make your business more efficient. It also enables you to engage with your customers and promote your business. Another thing it helps you do is to attract new customers, serve them and retain them. Many tech-driven solutions are available to help you attract new customers. However, there are some factors to consider before … END_OF_DOCUMENT_TOKEN_TO_BE_REPLACED

In our previous article on whether we need more fintech startups in Nigeria, we stated various reasons innovators will continue building fintech startups. One of which is that the fintech sector is a free market where everyone is free to build their solutions. On that basis, more startups are already existing to provide services to … END_OF_DOCUMENT_TOKEN_TO_BE_REPLACED

Without good content, your business will be shaky. Whichever way you look at it, content is what drives any business. From your social media pages to your website and product packaging, content is everything! Sometimes, we see ourselves keep getting it wrong when it comes to creating quality content that can ensure brand awareness and … END_OF_DOCUMENT_TOKEN_TO_BE_REPLACED