What Is The Single Deciding Factor In Building Your Career? 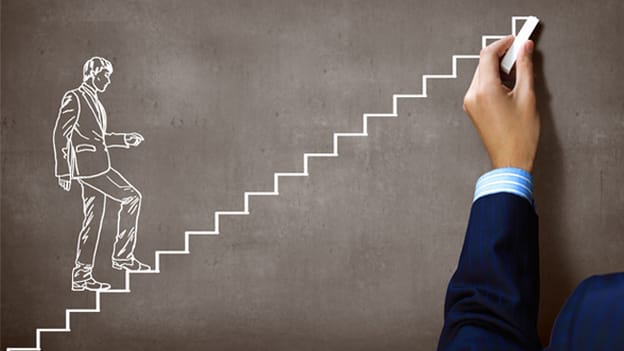 Building a career should not be as hard as it now seems to be. As the case may be, many spend years in their career without making any satisfactory progress. The career that should have been an exciting adventure to wealth and social influence has taken a bleak monotonous path that is stifling and suffocating.

Many get to this point, stagnant in it for years, and then give up hope only to become shadows of their former self. A select few on the other hand seem to breeze past and above the career to the upper echelon as though those hurdles do not even exist. These people may most time have a similar CV format, educational background and in most cases, those below the rung may even possess higher accreditations than those flying past protocols.

This, then, begs the question, what is the single most deciding factor in building your career?

According to Harvard Business Review, “curiosity is as important as intelligence”. That is, CEO’s are looking for curious candidates to employ. Forbes, on the other hand in a 2018 blog post, talked about how acquiring new skills can boost your chances of building a successful career.

Following the advice above, so many others have acquired expensive shiny new skills, remained optimistic, however, remained largely unseen. Why is that? It is because when push comes to shove, the deciding factor of a person’s career trajectory is usually a human factor. This means that in most cases, the decision-making skills of the superior no matter how objective they may want to come across would more often than not stem from an unconscious bias.

This unconscious bias does not work to exclude others, no; it solely works to prefer a person, a character trait or a personality type. When two competent staff are brought before a life-changing opportunity, regardless of the similarities in their accomplishments, it is most likely the liked one, who gets the role.

Whomever this bias works to favour would always scale quickly along the corridors of career growth. After establishing that competency gets your foot in the door and likeability invites you to the table, the question to tackle now is, “what is likeability?”

According to Merriam Webster, being likeable means having qualities that bring about favourable regard. While another dictionary defines likeability as a personality trait that corresponds to being widely liked by others. It adds that “this is one path to leadership and generally influence”. One can infer from the above definitions that the single deciding factor in getting ahead in your career is to be likeable.

Seeing the importance of these personal traits, how then can a low-level manager develop these skills of likeability to skyrocket their career? Check out our article on How to be likeable and implement these consistently over a period of time. Remember, to be liked is to be known! Featured Image Source: People Matters Got a suggestion? Contact us: editor@connectnigeria.com

This article was first published on 17th July 2021

One thought on “What Is The Single Deciding Factor In Building Your Career?” 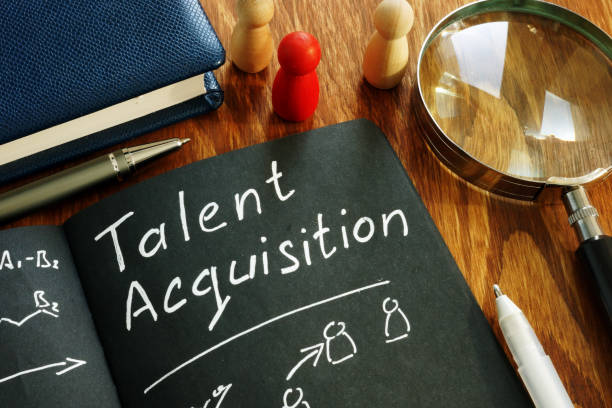 Hiring has never been as tedious and complicated as it is right now. Many a time, companies are not able to hire the best talent. They tend to miss out on the good ones, and even when they land the good ones, there are hitches here and there. Read more about Career This puts so … END_OF_DOCUMENT_TOKEN_TO_BE_REPLACED 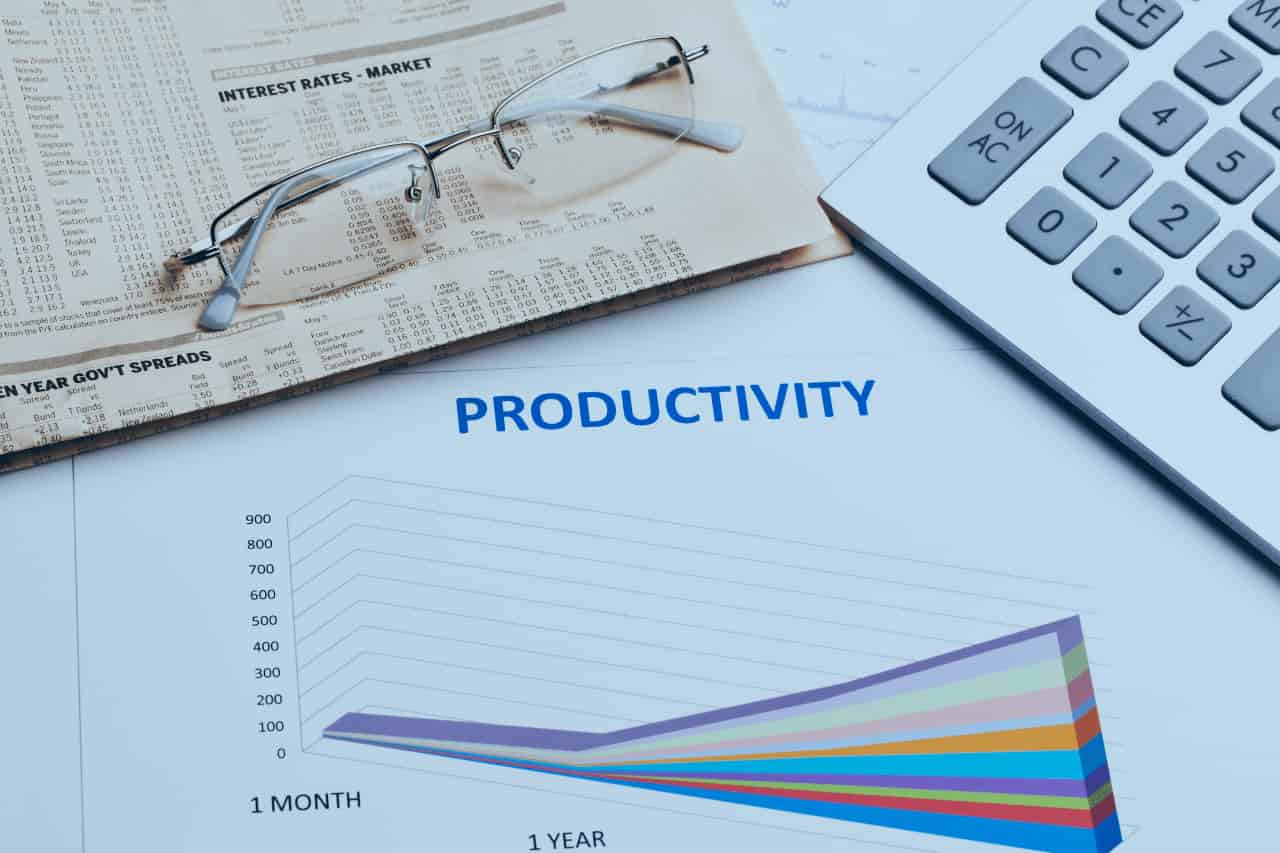 Increase Your Productivity In The Workplace

So many people are busy these days, without tangible results. Busyness without productivity is one thing that kills businesses and individuals alike. Sometimes at your workplace, you might realize there is so much to do and deadlines to meet. Read more about How-To Have you taken some time to consider these tasks and activities, are … END_OF_DOCUMENT_TOKEN_TO_BE_REPLACED 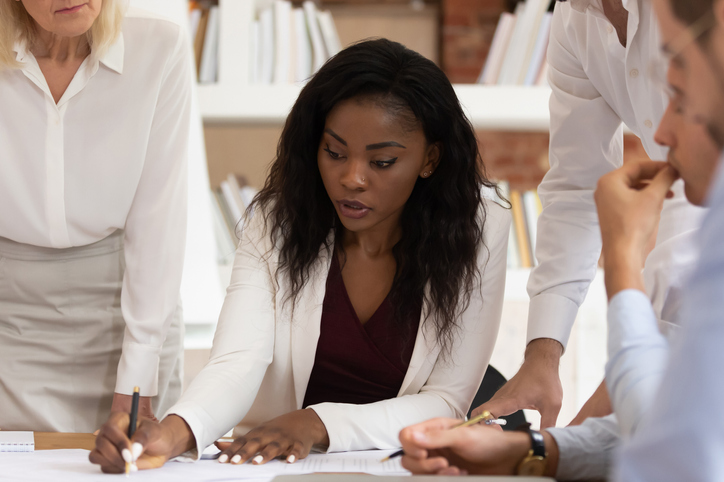 CAREER Tip of the Day

Nothing reduces employee productivity more than constant workplace hostility. It tends depleting your company’s or business’s energy. Negativity in the workplace can manifest itself in staff attitudes, outlooks, and gossip, among other things. Read more about Career It is critical for you as a leader to maintain constant contact with your employees and your company’s … END_OF_DOCUMENT_TOKEN_TO_BE_REPLACED 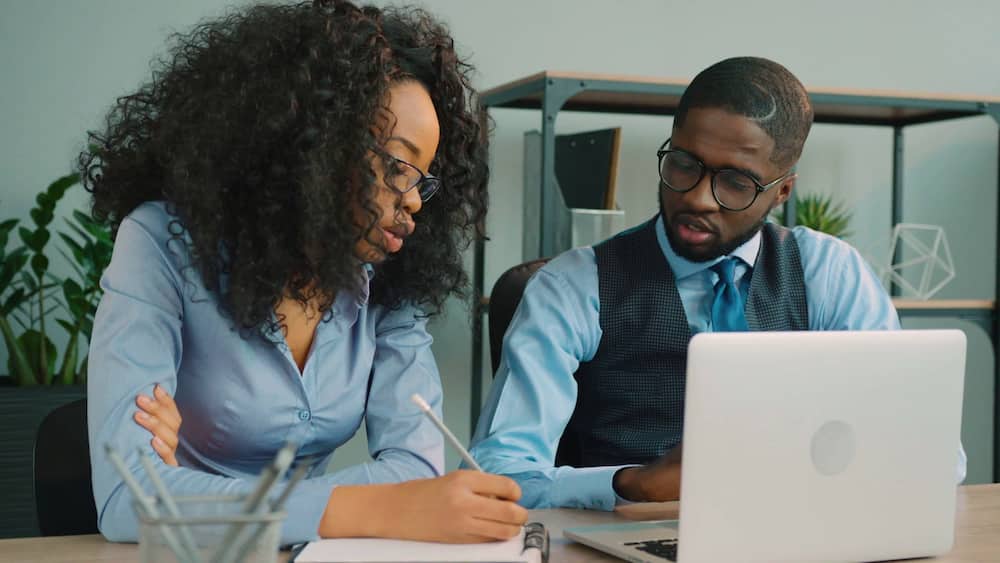 What Is The Right Attitude To Work?

The right attitude to work makes you a good and valuable worker. Every employer knows what they are searching for in an employee. There are good qualities that make one an ideal employee. But what are the qualities of an ideal employee? What are those top characteristics that show a positive mental attitude at work? … END_OF_DOCUMENT_TOKEN_TO_BE_REPLACED