Weekend Sports RoundUp: NPFL Is Back 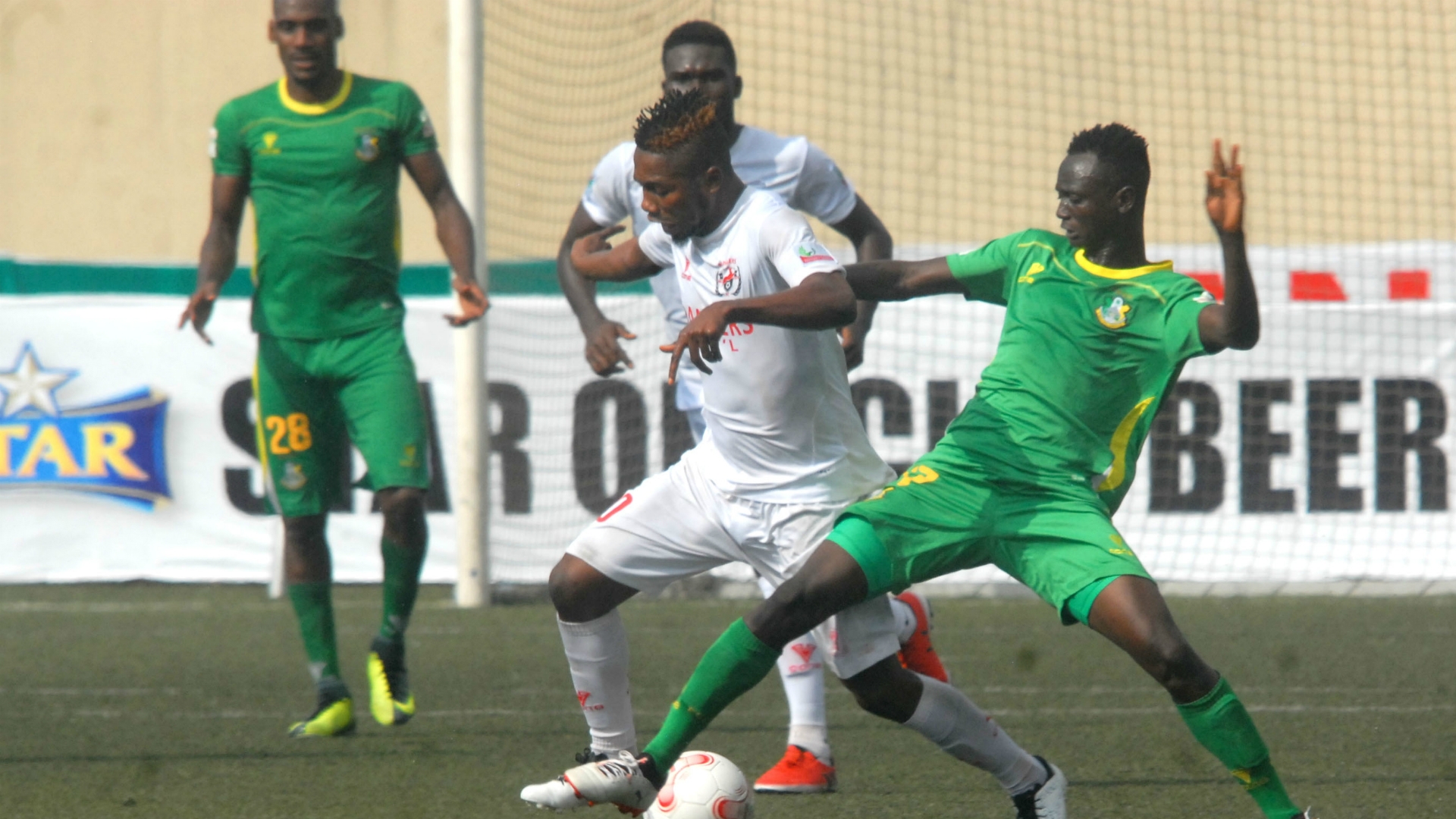 25
SHARES
ShareTweetWhatsappSave
Mail
The 2021/22 Nigeria Professional Football League (NPFL) season kicked off on Friday, December 18, 2021, with MFM playing host to Remo Stars at the Onikan Arena in Lagos. The away side emerged top of the encounter with a 2-0 win over the Oluykoya Boys. Strikes from Qudus Akanni and Andy Okpe was all the visitors needed to record the first win in the new season. Read more about Sports Titleholders Akwa United kicked off their campaign on a brilliant note after beating Kano Pillars 3-0 in Uyo on Sunday, December 19. A first-half strike from Ezekiel Bassey gifted the home side the lead before Stephen Chukwude made it 2-0 in the 52nd minute. Ubong Friday would end any comeback hopes for the visitors with a stoppage-time strike to hand the champions all three points. At the Muhammadu Dikko Stadium, Enugu Rangers beat home side Katsina United 2-1. A 13th-minute strike from Ossy Martins gifted the visitors the lead before a 35th-minute strike from Mustapha Salisu brought the game to a stalemate. Martins would score again nine minutes after the break as the visitors hung on to a 2-1 win despite a red card. In the Aba oriental derby, Enyimba FC beat neighbours Abia Warriors 2-1 to register a fine start to the new season under coach Finidi George. The Peoples’ Elephants took the lead through an Ekene Awazie 34th minute goal. Abia Warriors would get an equalizer with just five minutes left before the break, through a Paul Samson goal. With 13 minutes left to play, Chidozie Obasi handed Finidi George his first league win with a ferocious free-kick goal. Sign up to the Connect Nigeria daily newsletter

MFM FC 0-2 Remo Stars Gombe Utd 0-0 3SC Akwa United 3- 0 Kano Pillars Katsina Utd 1-2 Rangers Heartland 3-3 Nasarawa United Lobi Stars 1-1 Rivers United Kwara Utd 3-1 Dakkada Enyimba 2-1 Abia Warriors Tornadoes 1-0 Plateau United On the international front, the Super Eagles of Nigeria left fullback Zaidu Sanusi commanded a Man-of-the-Match performance in Porto’s 4-0 away thrashing of Vizela in the Portuguese league on Sunday, December 19, 2021. Sanusi scored the third goal of the game before being substituted. Samuel Chukwueze came off the bench to hand Villarreal a 3-1 win over Real Sociedad in the Spanish La Liga on Saturday, December 18. With the Yellow Submarines 2-1 up, Chukwueze scored in the dying minutes of the game to gift the Unai Emery side a convincing away victory. On a bad note, Super Eagles striker Paul Onuachu has been ruled out of the 2022 Africa Cup of Nations in Cameroon after picking up a hamstring injury in Genk’s 1-1 draw against Royal Antwerp in the Belgian league on Sunday. Onuachu had scored the opener for Genk, but he was replaced by another Nigerian Ike Ugbo with 20 minutes left to play. Sources: Complete Sports NG Pulse NG Featured Image Source: GOAL Got a suggestion? Contact us: editor@connectnigeria.com

This article was first published on 20th December 2021

Nigeria occupies the 8th spot on the medals table. Nigeria’s medal haul in the ongoing 2022 Commonwealth Games in Birmingham, United Kingdom, increased to 13 on Thursday, August 4, 2022, after Team Nigeria added four medals. Three out of the four medals were won in Para Powerlifting while one medal came from Women’s Discus Throw. … END_OF_DOCUMENT_TOKEN_TO_BE_REPLACED

The Spanish-based stars were outstanding in Nigeria’s campaign at the continental showpiece. Read more about Sports Nigerian national women’s football team stars, Rasheedat Ajibade and Osinachi Ohale, have been named in the 2022 Women’s Africa Cup of Nations (WAFCON) Best XI. The duo was instrumental to Nigeria’s campaign at the tournament which saw them qualify … END_OF_DOCUMENT_TOKEN_TO_BE_REPLACED

In the space of one week, four Nigerian women have achieved feats that brought some form of respite to the nation in the midst of a tension-ridden political climate. Read more about Sports Asisat Oshoala set the ball rolling on the 21st of June, 2021 when she won the African Player of the year; her … END_OF_DOCUMENT_TOKEN_TO_BE_REPLACED