Tourism and the Environment 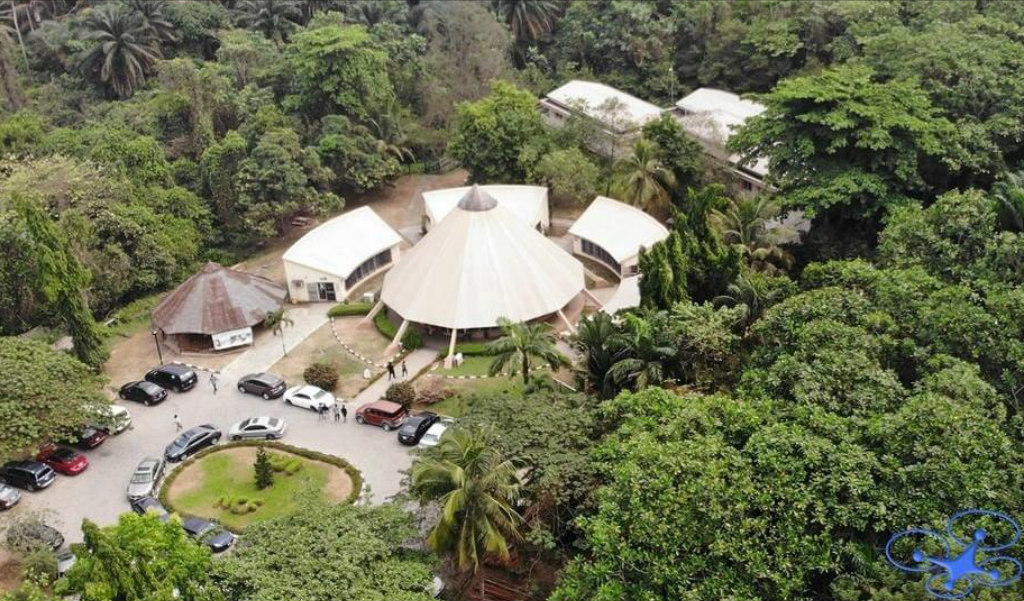 17
SHARES
ShareTweetWhatsappSave
Mail
Tourism is all about mobility. It is the right of people to move from one place to the other. This socio-economic phenomenon is sometimes triggered by curiosity, the need to explore the world. And when we say the world, we are referring to both nature and the cultures of people. Read more about Travel and Tourism Many people in Africa who have never experienced winter want to travel to Europe to have a White Christmas. Likewise, people in the Americas, who have four seasons, would love to experience the sweltering heat of Africa. The environment includes both natural and man-made ecosystems. We have natural attractions such as geysers, waterfalls, confluences, mountains, suspended lakes, rock formations and coral reefs. We also have man-made structures such as quarries, amusement parks, city hubs, architecture or planning, and water parks. These, plus the way of life of the people in an area, form the backbone of tourism experiences. Of course, not every river can become a tourist attraction. The quality of an environment is important for tourism to thrive. It takes an environment having a special attribute to become a tourist destination. An example is the crystal-clear waters of River Ethiope in Delta State. This river flows from a unique source and lends itself to many resorts as tourist destinations. Just as important as the environment is to tourism, tourism is also important to the environment. Today, our focus is on the positive impact of tourism on the environment. Tourism raises awareness of the need to secure and sustain the environment. When any place has tourism potential, more emphasis is placed on the care and nurture of that environment. Sign up to the Connect Nigeria daily newsletter For instance, when people discovered the Crush Rock in Mpape, Abuja, a group took it upon themselves to clean up the spot. This location, which was previously avoided because of the stench of cow dung, sparked up a conversation about preserving the environment for tourism. Here’s another example. When the war against Boko Haram started, some citizens questioned the government’s resolve against destroying Sambisia forest. It came to light that it was a conservation centre that needed protection. At that moment, the discussion on tourism and the need to safeguard the environment became centre stage. Tourism helps the environment through the conservation of ecosystems. When land is teaming with untouched nature, it is conserved to preserve its authenticity. That place can later become a tourist destination. Examples include the Lekki Conservation Centre in Lagos and Ngwo Pine Forest in Enugu. Thanks to tourism, we get to preserve historical and cultural monuments such as the ruins of the Old Oyo Empire, the Tomb of Tafawa Balewa in Bauchi, and the Dufuna Canoe in Yobe. An example of a world-class tourist attraction in Nigeria that faded away with time due to lack of tourism attention is the great Benin Moat. The Benin Moat was considered greater than the Great Wall of China in height. It once encircled parts of Benin City where the Royal Palace of the Oba of Benin resides at the centre. Its dilapidation is a stack reminder of the need to preserve our historical and cultural assets. Tourism also brings about infrastructural and commercial development to the environment. The Ikogosi Warm Springs Resort in Ekiti State is an example. Because of its presence, roads construction, forest conservation and provision of electricity to the area became a priority. Thus, we cannot enjoy tourism without taking care of the environment. Just as tourism draws people to a location, our actions inversely impact the environment.  It behoves us the social responsibility to care for the environment, so it is around for many more generations to enjoy.   Featured Image Source: Style Rave Got a suggestion? Contact us: editor@connectnigeria.com

This article was first published on 12th January 2021

Over the years, traveling has become a means of learning and exploring one’s knowledge. However, asides from self development, traveling is one of the most rewarding and empowering activities a person can embark on. Read more about Personal development Embarking on a road trip is another unique travel experience that helps you create a myriad … END_OF_DOCUMENT_TOKEN_TO_BE_REPLACED

We are in an election year, preparing for 2023 polls that will define the fate of the nation. Many people are hurrying to secure visas and passports, with plans to travel internationally, should things go sideways next year. Read more about Did you know? While they will tell you their travel plans are totally unrelated … END_OF_DOCUMENT_TOKEN_TO_BE_REPLACED

If you haven’t started planning for your end-of-the-year vacations before now, you need to start. Now is the best next time to plan. Read more about Tourism We have some upcoming tour deals you need to take action on before the year ends. Happy Orange Join the Kayak Hangout taking place in Lekki on the … END_OF_DOCUMENT_TOKEN_TO_BE_REPLACED