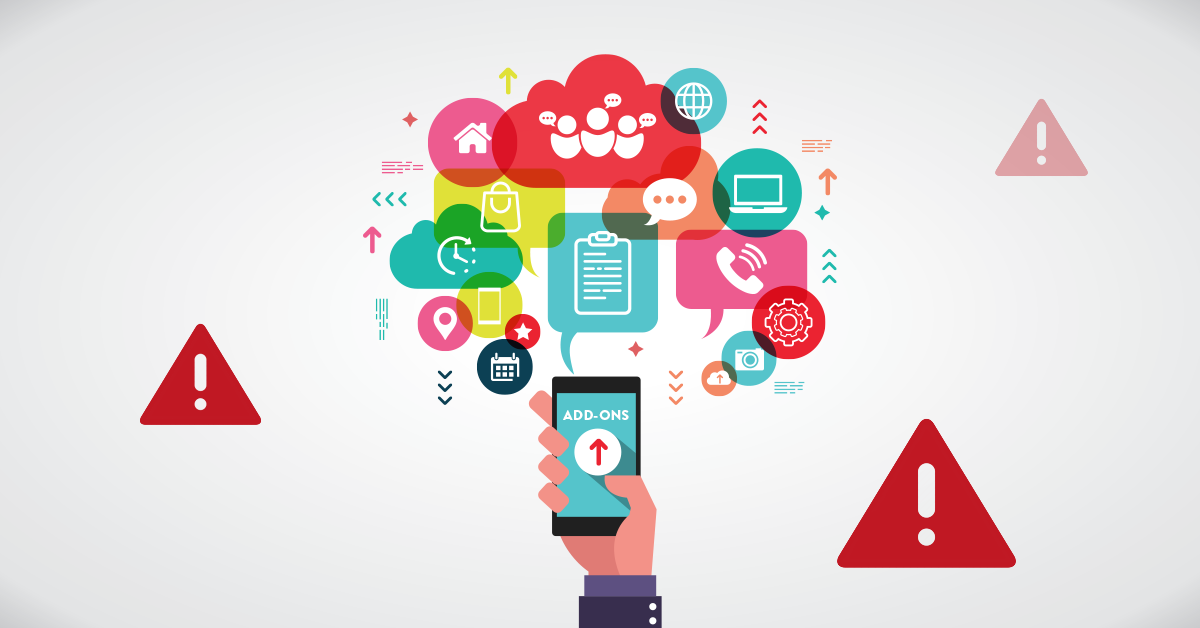 34
SHARES
ShareTweetWhatsappSave
Mail
Osun Re-Run Osun State’s gubernatorial elections have just been concluded after first results from the election were rendered inconclusive and a re-run took place. Here are highlights from the reran election:

So without white handkerchief you can’t vote in osunrerun God where are you #OsunRerun pic.twitter.com/Dbf3TU20HT

By the way, my NEXT-FLAT NEIGHBOR voted at the PU in Osogbo today. He tells me he doesn’t understand why their PU was canceled last Saturday because all went well and there was no electoral malpractice.

Am in Osogbo particularly Alekuwodo in Olaiya axis all the news am reading are fake especially the one from @OfficialPDPNig. The elections is going on smoothly but some people want to disrupt the elections and police dealt with them. pic.twitter.com/aNlrcpKHZi

I have never been this hurt, cheated or insulted before in my life like Buhari and APC did to me with this #OsunRerun …I am not from osun but I am a Nigerian… @inecnigeria I don’t even have what to tell u yet…

@inecnigeria , your actions for Osun elections has proved with many evidences especially from our international observers that the last time ?? observed free and fair election was in 2015. One day, inec Chairman will be called to defend his notorious actions!

Lets be frank with ourselves for once… Would PDP allow APC to win Osun elections if they were 2 be in control of power from the top? We grew up seeing PDP rig elections in daylight, it annoys me when they cry now uselessly. ‘What goes around comes around’.#OsunDecides2018

Why is Davido constituting nuisance and posting #FakeNews on the #OsunReRun? I’m very sure he does not even have a PVC.

The Agbada Challenge The Agbada challenge was an attempt to overthrow the widely acclaimed “King of Agbada”, TV host, Ebuka Obi-Uchendu, from his esteemable position. The challenge involved both male and female celebrities who rocked their distinct Agbada outfits at the premiere of comedian AY Makun’s much-anticipated film “Merry Men”. However, Ebuka was said to be absent from the show to the dismay of many fans who stayed awake throughout the show and monitored on social media. Here highlights from the Agbada Challenge. Who won it?

Loose Talk Following the allegations of Wizkid being a ‘deadbeat father’, Osagie Alonge, Editor-in-Chief at Pulse took to his podcast to discuss some controversial things about the superstar with his co-host. The discussion sparked so many reactions from Nigerians who were on his side and against him. Listen to an excerpt of the gist and see the reactions

– ICYMI – Here is the #thread about the shocking things Osagz – @OsaGz said about wizkid .

Osagz called Sunday Are wizkid’s manager an “old timer who cant keep up with the pace” but look wiz is the pace setter ??????? your fav is struggling to catch up with him, whatever wiz does they do too, it’s like God blessed that osagz with more pimples than brain ?

Osagz and his unprofessional overzealous peeps accused Wizkid of being a drug addict, diverting label funds, said Wizkid is curse, Teni shouldn’t be singing because “she doesn’t have the looks”. How can you say all these about a person you don’t even know? This is madness.

Osagz and his unprofessional overzealous peeps accused Wizkid of being a drug addict, diverting label funds, said Wizkid is curse, Teni shouldn’t be singing because “she doesn’t have the looks”. How can you say all these about a person you don’t even know? This is madness.

Osagz is genuinely concerned, this is NOT beef.

Irrespective of what @osagz said….. People like him are important in this industry…. Point a trash when you see one!. Wizkid fucked up!! #protectosagz

Rotimi – STARBOY staff, lives with him. Willybang – Terri’s manager Mutay – STARBOY President Piper – lived with him, still speak to each other. He reconciled with colleagues he had issues with. Osagz, are the friends you said he abandoned spirits? — World Publicist (@IsimaOdeh) September 25, 2018

Osagz actually said Wizkid talent has dwindled and he hasn’t ascended to become the megastar he is supposed to be.. ??. Osagz there is journalism and there is stupidity. Who is bigger than Wizkid in Africa?. Who has released more diverse records than him over the last few yrs?

e-Rumole Banking This outlandish scene from a Yoruba Nollywood movie got people talking this week. In the scene, a man can be seen paying a consultation fee to a mythical Yoruba deity using ATM. Our village people are now “tech” savvy. Watch the video below:

GTBANK @gtbank will still deduct the 65Naira tho.

After all the world is going digital ??. Herbalists/the gods now use ATM!.

. @emeka_okafor in continuation of our convos on ifa and computing, I have decided to file this patent ?today Cc @omojumiller @jamesagada https://t.co/jXJY4Deu5A

This article was first published on 5th October 2018

This is the second part of the post on the topic, “How To Optimize Your LinkedIn Profile”. If you missed out on the first part you can check it out by clicking here. Also, if this is your first time of getting to hear of LinkedIn and you are probably wondering what it is or you … END_OF_DOCUMENT_TOKEN_TO_BE_REPLACED

Without good content, your business will be shaky. Whichever way you look at it, content is what drives any business. From your social media pages to your website and product packaging, content is everything! Sometimes, we see ourselves keep getting it wrong when it comes to creating quality content that can ensure brand awareness and … END_OF_DOCUMENT_TOKEN_TO_BE_REPLACED

Social media has become a force in the marketing space. To a great length, it helps drive traffic to a business website and often helps increase revenue in the long haul. Massive sales are recorded to have been a result of social media marketing. This goes a long way to say that social media is … END_OF_DOCUMENT_TOKEN_TO_BE_REPLACED

Much more than ever, social media has become a useful tool for individuals and businesses to showcase themselves to the world. There is little you can do with physical branding, and with the post-pandemic era where more activities are carried out online, social media branding is the in thing. To be able to brand … END_OF_DOCUMENT_TOKEN_TO_BE_REPLACED