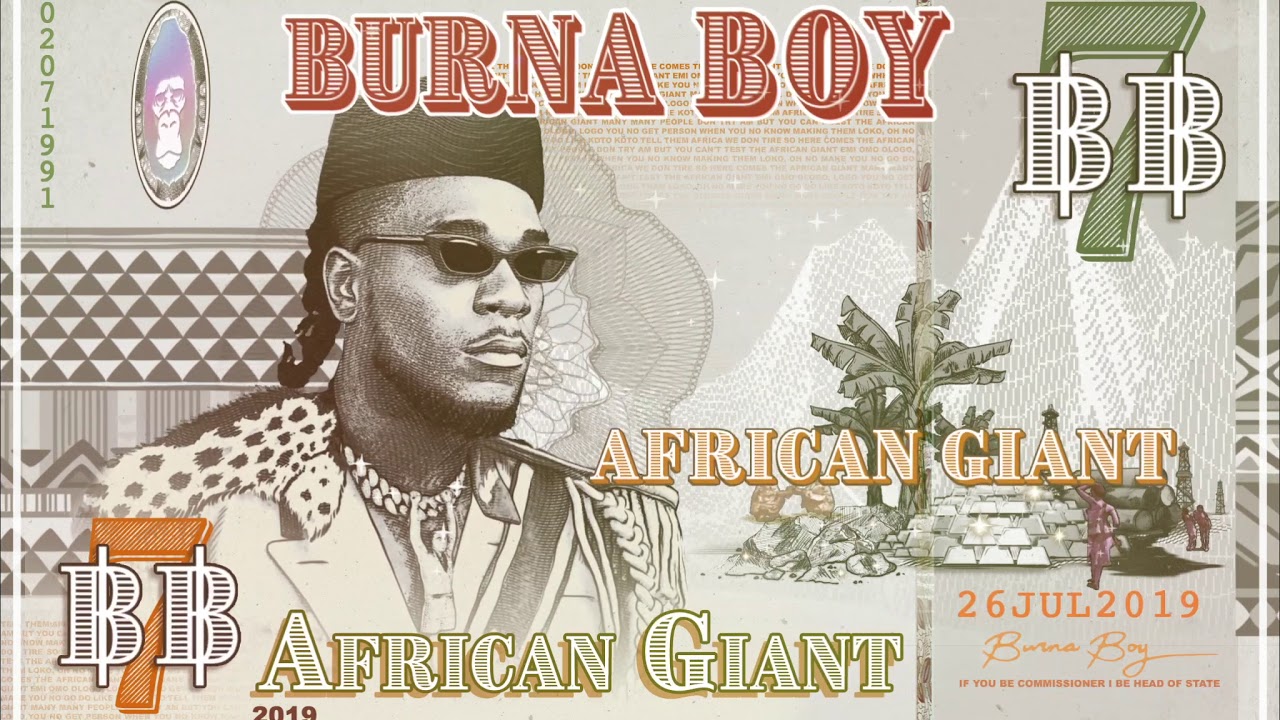 2019 was an eventful year. We’ve seen several hot topics that have rocked the media and will remain memorable for some time to come. Here is a countdown of these trends ranging from entertainment to politics.

2019 was indeed a great year for Burna Boy as he won so many awards and secured a Grammy nomination. This success is partly due to his widely acclaimed album African Giant which is undeniably the best body of work by an artiste in 2019. The album received so many positive reviews after it was released in July and promoted on international shows like Jimmy Kimmel Live!, The Breakfast Club on Power 105.1, and The Daily With Show With Trevor Noah.

BBC Africa Eye, the BBC’s investigative arm in Africa caused an uproar on social media when it released a documentary about sexual misconduct by lecturers of two top West African universities; the University of Lagos and the University of Ghana.

The documentary titled Sex For Grades entailed secret surveillance off four lecturers who were implicated in the scandal.

Nigerians were in shock after CCTV footage of Senator Elisha Abbo — a representative of the Adamawa-North senatorial district — assaulting a woman began making the rounds on social media.

Of course, many didn’t take kindly to the video and called for justice to be served on behalf of the woman. The senator was later tried in a hearing set up to investigate him.

Here is the video:

This year, the media was rocked by staggering rape revelations made by Bukola Dakolo, photographer and wife of singer Timi Dakolo, against Pastor Biodun Fatoyinbo, Senior Pastor and founder of Commonwealth of Zion Assembly popular known as COZA.

Dakolo made this revelation in an interview with YNaija TV, accusing the pastor of allegedly raping her when she was still a teenager. She went on to also file a lawsuit against him alleging that he had raped her and caused her emotional distress.

After going through lengthy litigation and stirring more controversies, the case was eventually dismissed, with the court awarding costs of N1,000,000 against Busola Dakolo‘s counsel.

A bill dubbed the “Social Media Bill” has raised eyebrows across the country since it was introduced by the senate. The bill, ‘Protection from Internet Falsehood and Manipulations Bill, 2019,’ championed by Sen. Mohammed Sani Musa passed the second reading on the floor of the Senate on Wednesday, November 20, 2019.

Nigerians have not taken the bill lightly since it emerged. This is due to the implications it holds on free speech if passed into law. Here are screenshots of the content of the proposed bill

Reactions to the bill

The hashtag #EndSARS trended continuously on social media due to the incessant mistreatment of innocent Nigerians by the Special Anti Robbery Squad (SARS). Many Nigerians use the hashtag to call for the boycott of SARS to put an end to the harassment people go through in the hands of the body’s officials. Ever since the hashtag made its way to social media, many have lent their voice to the cause.

Not too long after the emergence of the 10-year challenge, the Face App surfaced. This app, which was one of the most controversial fads of 2019, predicts what you would like when you’re old. It all started when many celebrities used the app and posted pictures predicting what they would look like in the future. The buzz around the app was, however, shortlived after cybersecurity experts claimed that the app was a counterintelligence threat and could be used maliciously against people who use it.

One of the occurrences to recently rock the online space was the xenophobic attacks in South Africa. There were several angry reactions from Nigerians, like never before, concerning the attacks ranging from celebrities to regular folks. The highlight was when rapper Ycee went on a rant about the attacks and called out South African rapper AKA for a controversial remark he had made earlier.

Exchange between Ycee and AKA

1. Artiste Of The Decade

This week, Pulse released its list of top Nigerian artistes of the decade. Wizkid earned the first spot with Olamide, Davido, Psquare and Burna Boy following closely behind. Of course, music lovers had a thing or two to say about the list, each contributing to the conversation on social media.

On Wizkid, they said:

This article was first published on 25th December 2019

This is the second part of the post on the topic, “How To Optimize Your LinkedIn Profile”. If you missed out on the first part you can check it out by clicking here. Also, if this is your first time of getting to hear of LinkedIn and you are probably wondering what it is or you … END_OF_DOCUMENT_TOKEN_TO_BE_REPLACED

Without good content, your business will be shaky. Whichever way you look at it, content is what drives any business. From your social media pages to your website and product packaging, content is everything! Sometimes, we see ourselves keep getting it wrong when it comes to creating quality content that can ensure brand awareness and … END_OF_DOCUMENT_TOKEN_TO_BE_REPLACED

Social media has become a force in the marketing space. To a great length, it helps drive traffic to a business website and often helps increase revenue in the long haul. Massive sales are recorded to have been a result of social media marketing. This goes a long way to say that social media is … END_OF_DOCUMENT_TOKEN_TO_BE_REPLACED

Much more than ever, social media has become a useful tool for individuals and businesses to showcase themselves to the world. There is little you can do with physical branding, and with the post-pandemic era where more activities are carried out online, social media branding is the in thing. To be able to brand … END_OF_DOCUMENT_TOKEN_TO_BE_REPLACED