Today Is International Day Of Democracy

Democracy, which entails active participation for all class of citizens in government, whether man or woman, rich or poor, has come to be accepted globally as the best system of government especially owing to the fact that it encourages freedom.

However, it is unfortunate that despite the acceptance of democracy, numerous governments fail to live up to its billings. Civic rights suffer disrespect and is shrinking at an alarming rate globally, social activists find it extremely difficult to operate in some countries owing to fear of government, human rights defenders are frequently under attack, women are still very much under-represented in the global political system, and the media find it difficult to attain press freedom due to suppression from the governments of some countries. Democracy in some parts of the world is only practiced on paper. To address this challenge which threatens world peace, the United Nations declared September 15 as International Day of Democracy.

On November 8, 2007, the United Nations General Assembly resolved to adopt and declare September 15 as the universal date for observing International Day of Democracy. The annual global celebration is an effort by the UN to urge government of countries all over the world to promote and uphold the principles of democracy. All UN member states and organization were invited to properly commemorate the day and raise public awareness.

The preamble for the resolution on the International Day of Democracy affirmed that:

Each year, the observance of the day is accompanied with a theme. September 15, 2019, marked the first celebration of Democracy Day all over the world. The International Day of Democracy is an opportunity to urge the governments of countries all over the world to respect rights entitled to citizens of their country by democracy. Also, the rights of citizens to active, meaningful, and substantive participation in their countries’ democratic system is emphasized by the UN. Further, the 2030 Agenda for Sustainable Development recognised the indivisible connection between societies that are peaceful and institutions that are effective, accountable and inclusive, in Sustainable Development Goal 16.

For this year’s observance of the International Day of Democracy, Participation has been chosen as the theme. This year’s celebration is a platform to remind the world that democracy is about the people. Governments are reminded that democracy is built on certain principles such as inclusiveness, equality, and participation; it is the fundamental building block for global peace, sustainable economic growth and development, and human rights. The Universal Declaration of Human Rights in its article 21.3, affirmed that “the will of the people shall be the basis of the authority of government.” This has served as inspiration for constitution-making all over the world and has equally played a major role in global acceptance of democratic values and principles. How To Get A Nigerian Passport 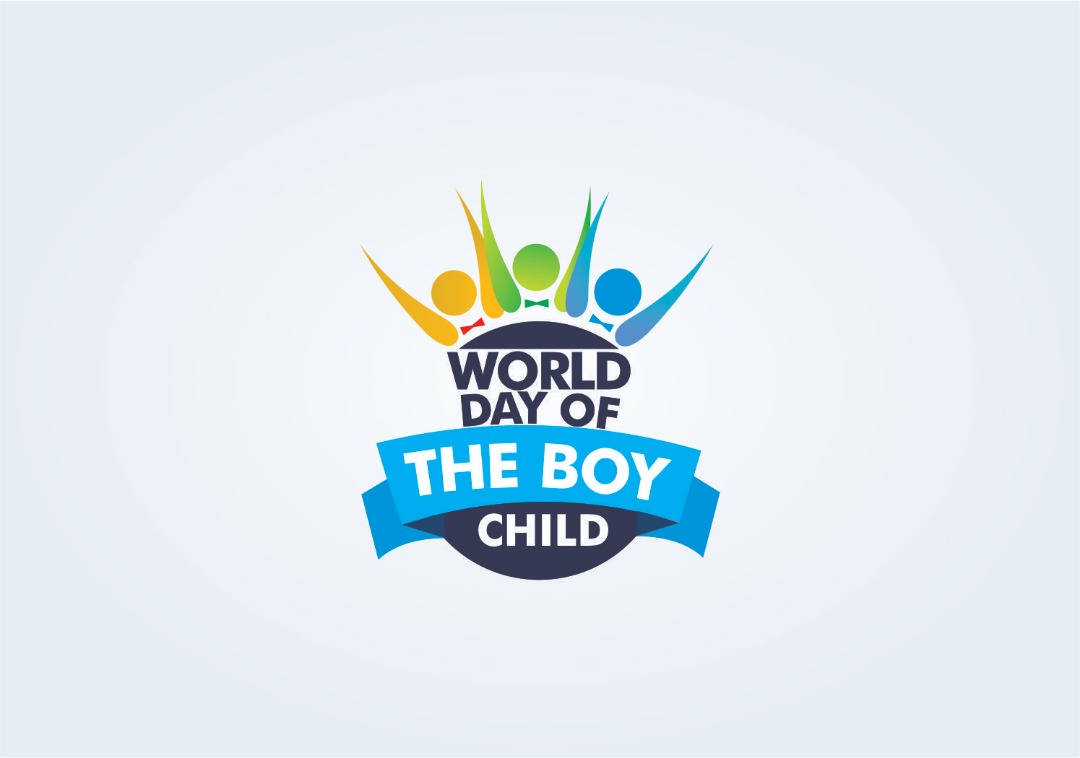 May 16: International Day Of The Boy Child

Without a doubt, there are more global initiatives aimed at promoting the rights of the girl child than the boy child. Similarly, the 21st-century boy child has been made to appear invincible to emotional trauma because of clichés like “boys don’t cry.’’ Read more about International Days Thus, in a bid to promote gender … END_OF_DOCUMENT_TOKEN_TO_BE_REPLACED

In today’s world, globalization is the newest trend and polyglots are leading the way. With the massive growth of technology and the increased use of the internet, it is easy to cross boundaries and learn several languages from different countries. Read more about Arts A polyglot is someone who can speak or use several … END_OF_DOCUMENT_TOKEN_TO_BE_REPLACED 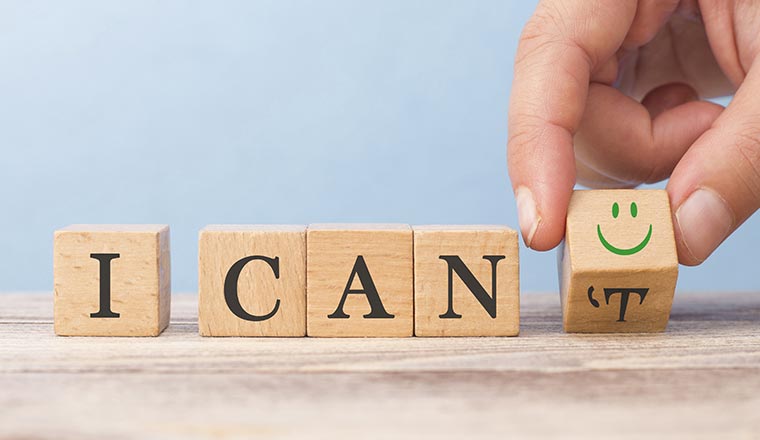 5 Ways To Change Your Perspective And Achieve The Impossible