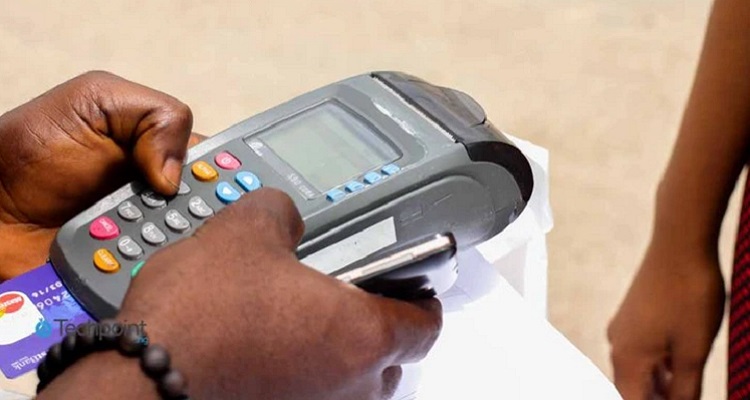 China, over the years, has been reputed as the country with the largest FinTech ecosystem. It beats its rivals, the United States and Europe. Dominated by tech and internet giants like Tencent, Ant, and JD.com, China, more than any other country in the world, has built a FinTech industry that serves the underserved. Studies have shown that China has the largest number of startups in the world.

Furthermore, these FinTech startups have been able to consolidate their hold on the economy, unlike several nations where startups struggle with traditional financial companies and the government.

According to Goldman Sachs, China might surpass the United States in key sectors in the 21st century, as a result of its solid ecosystem. Several factors have been identified as reasons for China’s FinTech boom. In this article, we shall highlight four lessons the Nigerian FinTech industry can learn to boost growth and productivity.

One of the biggest lessons the Nigerian FinTech industry must learn from its Chinese counterparts is its ability to consolidate its partnership with crucial institutions, ranging from academic, to political and to the private sector. For example, both Ant Financial and JD Finance stated that they each partner with over 400 financial institutions. WeBank, which started operations only three years ago, has already partnered with over 50 banks. Rather than competing with traditional banks, Nigeria’s FinTechs should seek common ground as their Chinese counterparts.

Another biggest strategy adopted by most Chinese FinTechs is their ability to penetrate the rural areas, where there are unexplored and underserved customers. Studies have shown that most farmers in China are users of FinTech apps. For example, Chinese FinTech companies have established outposts in rural areas and farm settlements where they can access farmers, and take them through the process of securing loans, managing their investment plans and savings. However, in the Nigerian case, there is so much financial exclusion in rural areas, and farmers rarely get loans for farming, and even go through a whole lot accessing loans from traditional banks.

Like the previous point, Chinese FinTech companies have taken their solutions to market traders, who are in dire need of loans and other financial services. Chinese FinTechs have always practiced hands-on activities of reaching out to market people. On the other hand, FinTechs in Nigeria have invested more in new media, rather than on-ground and one-on-one evangelization of their services. Studies have shown that Chinese market traders and artisans make a bulk of FinTech users.

China FinTech industry revolves around Chinese financial culture. While nations like the United States have a great number of InsureTechs, the Chinese have focused on Payments, Lending, and Wealth Management for the past 10 years. This is because the Chinese are known for strong saving culture and wealth management. Nigerian FinTech industry should focus on lending, investment, savings and wealth management, which will likely attract more users.