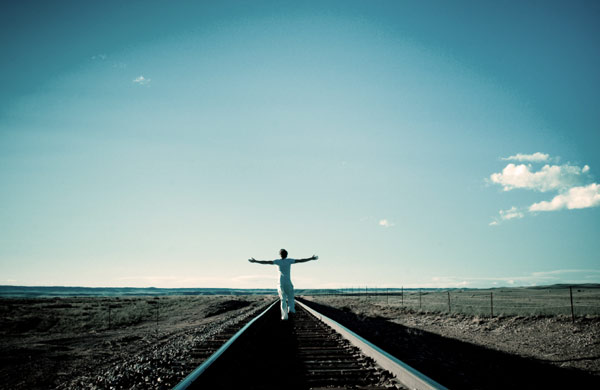 13
SHARES
ShareTweetWhatsappSave
Mail
“Dearly beloved” The Priest took a deep breath, his eyes gazing over the heads of the multitude gathered in front of him. He had learnt that from Father Alphonso at the Seminary, “Whenever you are uneasy, look over their heads” The aged ecclesiastic said The Priest would never get used to this, no matter how many times he performed this ritual, burials couldn’t be his thing. Weddings on the other hand were a different story. The introductions were usually the same with the burials “Dearly beloved, we are gathered here…” but the proceedings, the reactions to his message and the outcomes were directly opposite to each other. “Dearly beloved, we are gathered together” he began, “ to lay to rest the remains of our brother Sir John, who died at the age of seventy” what he really should have said was,  “…who died twenty-five years ago at the age of forty-five, but stopped breathing only last week at the ripe age of seventy” He wondered how many of the faces staring back at him, twisted with the pain of grief, were already dead and just waiting to stop breathing like John. Twenty five years ago, Sir John as he was popularly called, had been the embodiment of life; energetic and a sanguine to the core. A manager at one of the new generation banks at thirty eight, John was indeed a rising star. He had dreams of building a school, hospital and a motherless babies’ home. You only had to spend a minute with John for him to start rattling about his dreams. “We are all born into the world with our lives in our hands” he droned, not very confident anyone was listening to him, “we decide how we choose to live it, whether to the full, or not at all”. He knew this was not a very popular message, but he knew someone needed to hear and understand this. Too many dead people were walking up and down the street. “you don’t choose what happens to you in life, you may not have control as to the events of your life” at this point, he could feel some fire creeping into his voice, this was his passion, waking up ‘the living dead’ “but you sure as hell have control over how you respond to it” he was not sure that the use of ‘hell’ was appropriate, some would consider it swearing, but he was already in motion. “You can choose to use the stones life hurls at you to climb higher or you can decide to use it an bury your potential” Sir John was only forty five when he lost his job at the bank, life was still on first gear, but he decided to give up. He stopped talking about his dreams, stopped moving forward. He hid in his life at the bank, his past glory. All his stories were of the banks, the life then, and what he could have done, until he died. “May we the living learn from those who have gone ahead of us how to make the best of the opportunity we have called life” The Priest prayed silently that although the message was short and the people were mourning, that someone heard him like Lazarus had heard Jesus and woke up from their living death.    “May the soul of our brother  John and all the dearly departed be received in the bosom of our Lord” “Amen” the heads chorused He didn’t know why John didn’t take the opportunity open to him for twenty five years to live again, why he didn’t take his life back while he had the chance. As he stared at the heads in front of him, he only hoped that the dead among them will take their life before it was too late. “May the Lord be with you” “And also be with you” all the heads chorused. 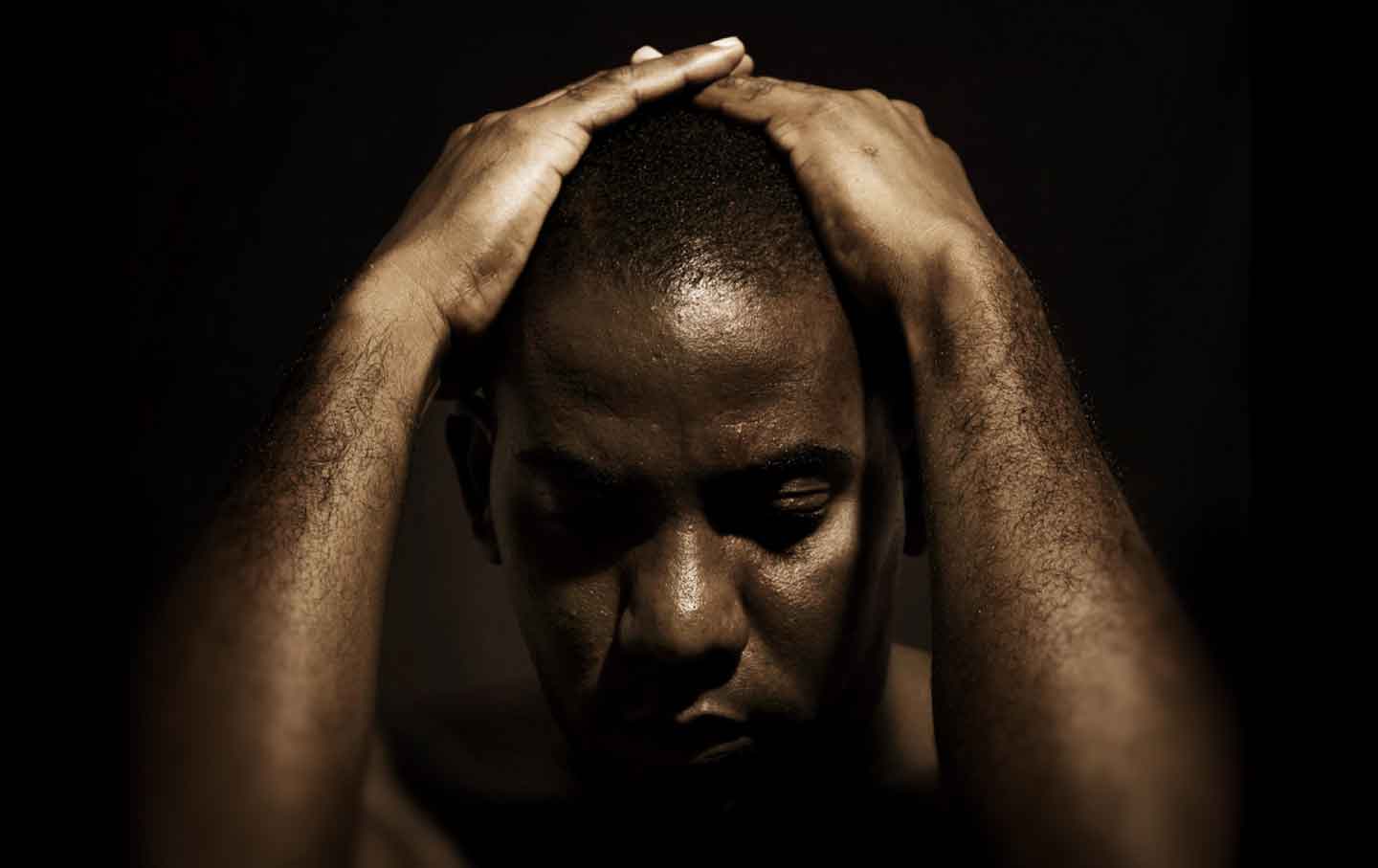 Depression can make life harder than it seems. It skews your perception of reality and makes you feel like nothing matters. While we can uplift our mood with good music or entertaining movies, some of the most insightful quotes about depression can also make us feel better. Read more about Quotes Below are 23 quotes … END_OF_DOCUMENT_TOKEN_TO_BE_REPLACED 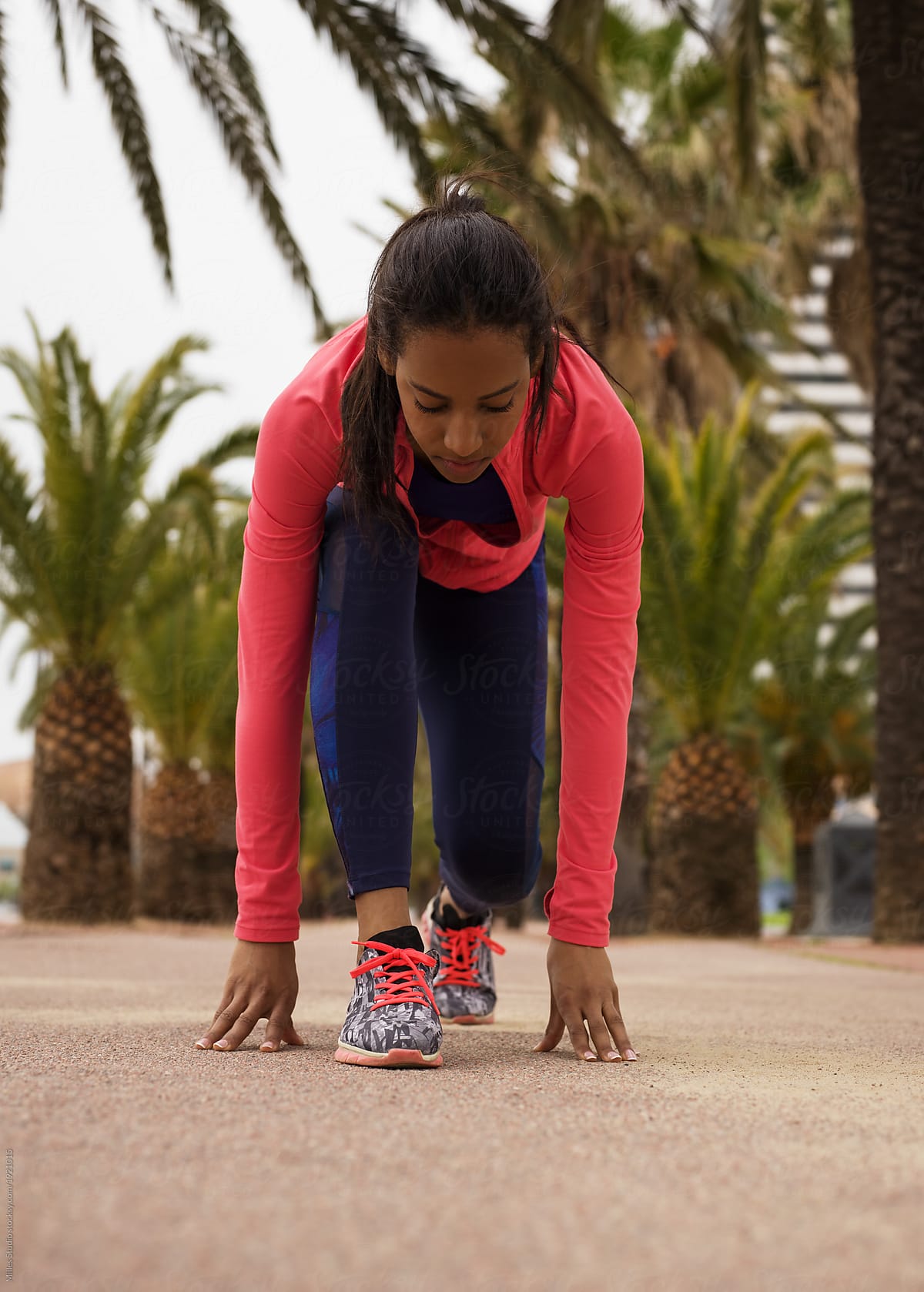 24 Inspiring Quotes About Trusting Yourself

We are not always to be confident. That’s what makes us human. There are times when we feel unsure of ourselves and these feelings of self-doubt can often serve as motivation to put in the work. Read more about Quotes However, what’s not acceptable is allowing our fears and doubts to prevent us from doing … END_OF_DOCUMENT_TOKEN_TO_BE_REPLACED 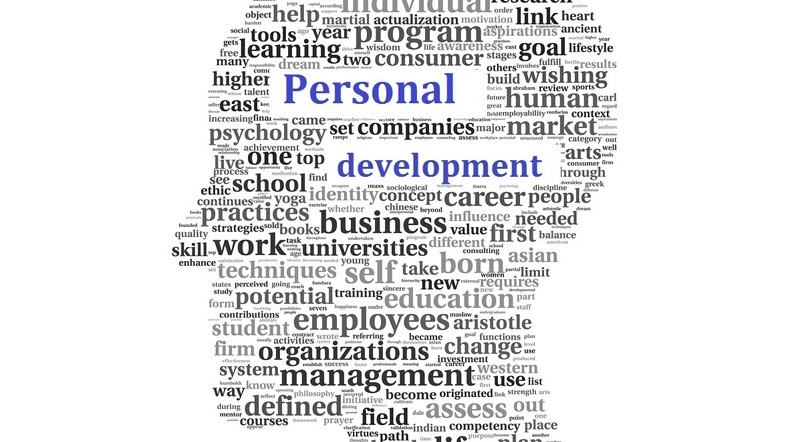 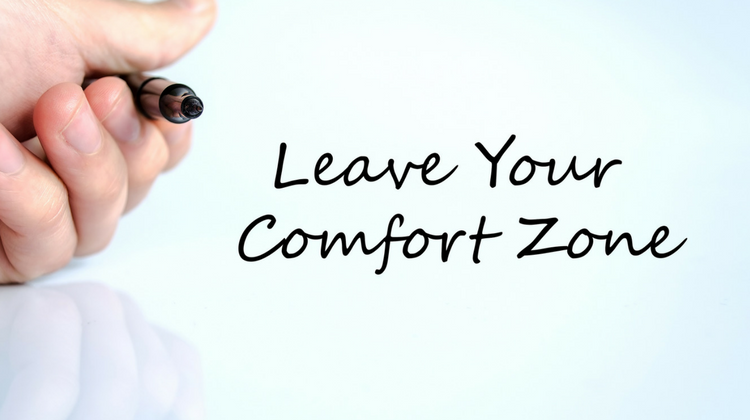 How To Leave Your Comfort Zone

The Comfort zone is the archenemy of success and fulfillment. The only time you can make meaningful progress and clench your dreams is when you leave your comfort zone. However, leaving the comfort zone is difficult. The body itself loves pleasure, and ease, and hates to do the hard work. Our brains are naturally wired … END_OF_DOCUMENT_TOKEN_TO_BE_REPLACED