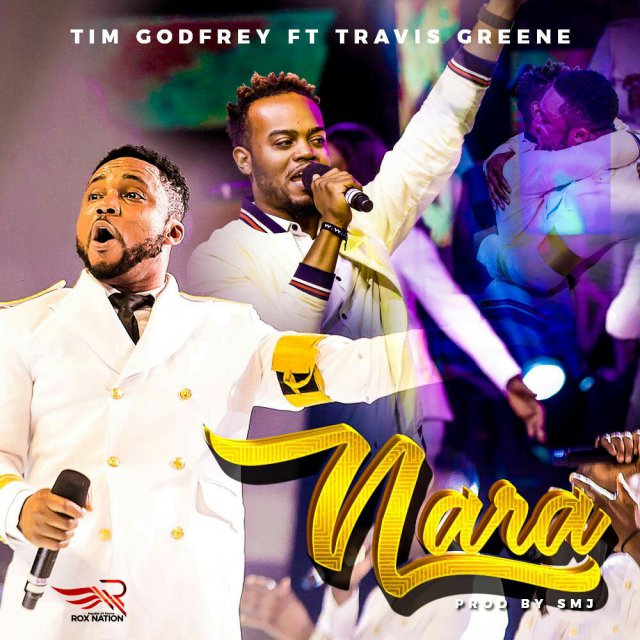 34
SHARES
ShareTweetWhatsappSave
Mail
Our song of the week was sang by two gospel music icons, Tim Godfrey- leader of the Xtreme Crew, and celebrated American music minister, Travis Greene. The song was recorded in Lagos Nigeria, at the Rox Nation Studio, while the official video was shot live at Tim Godfrey’s 2018 Fearless Concert which held last month at the Rock Cathedral, Lekki.

The song, according to the singer, producer, and composer was inspired by his personal testimony of how God brought him from a life of lack and penury to becoming one of the most successful personalities in the Nigerian Music industry. You will find his story in the video below very inspiring. He has had the privilege of hosting international stars like Marvin Sapp and Kirk Franklin, as well as Frank Edwards, Nosa and more at his annual Fearless concerts. Nara currently has over one million views in less than two weeks of its release, is number 8 trending song, and was was the most streamed video on Youtube. It was also Number 1 on iTunes Top Songs in both Nigeria and Ghana, and still tops several charts. Let’s know what you think about the song.

The British-based Nigerian singer has been honoured by the British Queen for his services to the global music industry. British-born Nigerian gospel singer Muyiwa Olarewaju has been awarded the Officer of the Order of the British Empire (OBE). Olarewaju was bestowed the prestigious honour by Prince William in an investiture ceremony held at Windsor … END_OF_DOCUMENT_TOKEN_TO_BE_REPLACED

If you are a fan of Nigerian gospel music, then you must know Kaduna-based missionary and artist, Jeremiah Aluwong, popular with the stage name, Spokesman. Read more about Entertainment The rapper whose main focus is preaching the gospel of Jesus Christ around the globe especially in the remote parts as seen in his missionary … END_OF_DOCUMENT_TOKEN_TO_BE_REPLACED 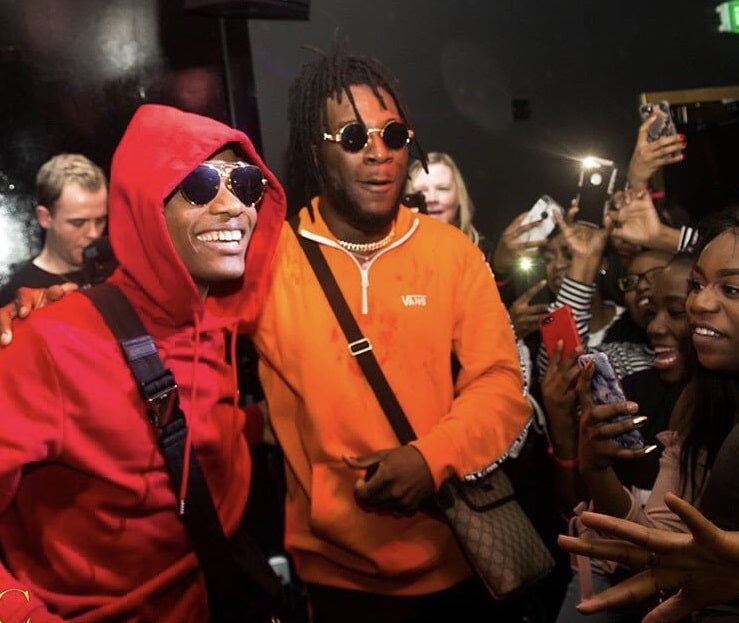 It is a big day for Nigeria at the 63rd Grammy Awards, 2021 as Nigerian singers, Ayo Ibrahim Balogun, professionally known as Wizkid and Damini Ebunoluwa Ogulu (Burna Boy) have both won their first Grammy awards. Read more about Entertainment Wizkid won the award for the Best Video alongside Beyonce, Guyanese singer, Saint JHN, and … END_OF_DOCUMENT_TOKEN_TO_BE_REPLACED 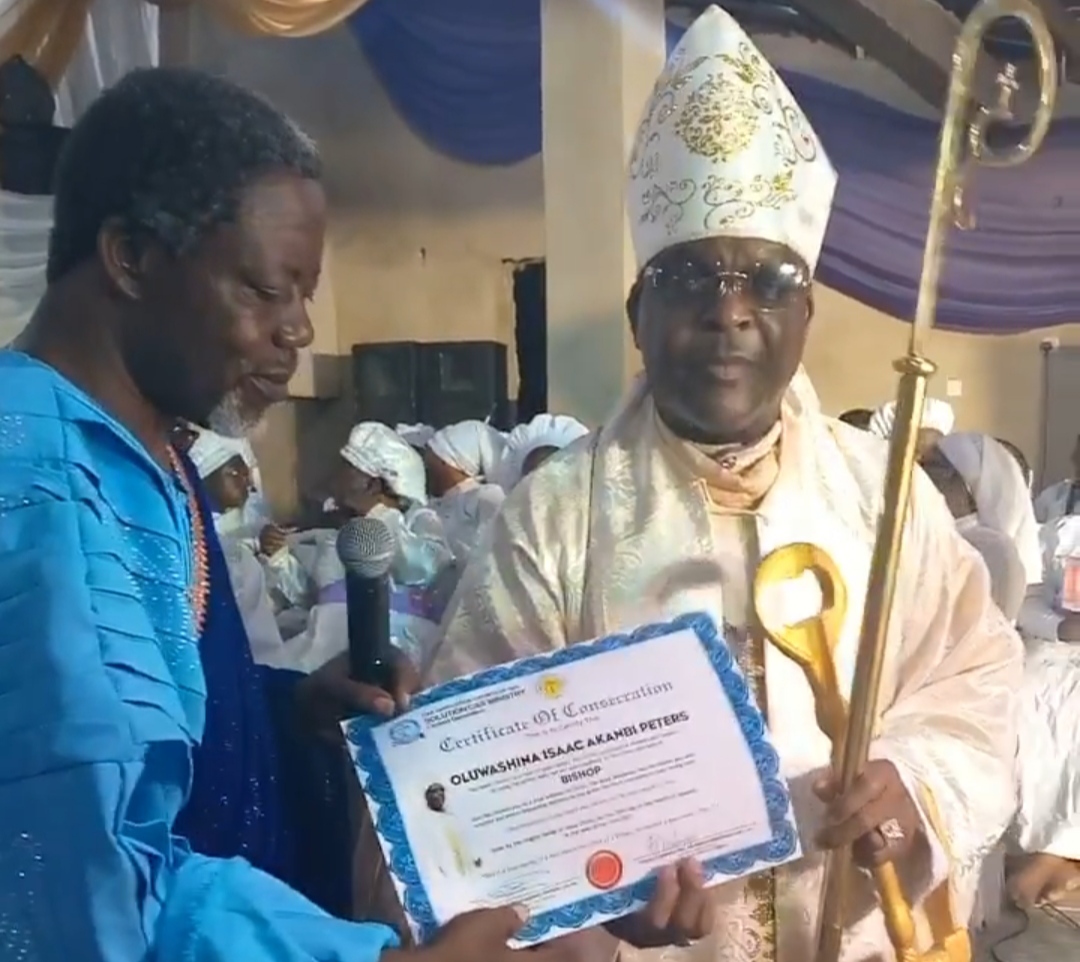 High profile Nigerian Afro Juju singer, Sir Shina Peters, took a new dimension from music, this time to become a bishop. The legendary musician has been ordained a bishop of the Cherubim and Seraphim Church in the Iju area of Lagos State, Nigeria. Read more about Entertainment SSP as he is popularly called made this … END_OF_DOCUMENT_TOKEN_TO_BE_REPLACED