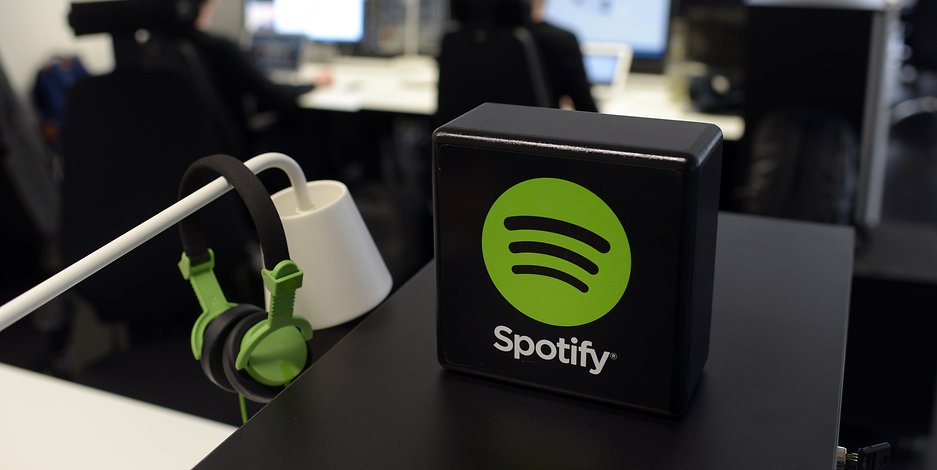 29
SHARES
ShareTweetWhatsappSave
Mail
It has been a week, guys yet the Twittersphere never stops for anybody or for any reason. So without much time spent on trivial matters, these are your social media trends: Read more about Social media roundup

Spotify may have just formalized its relationship with Africa as it announced on Monday that it is now enabled in Nigeria. Music Twitter went agog with the new development. Takes came in hot and fast and the convo lasted into the next day.

We launch in 80+ new markets over the next few days. See you soon Bangladesh, Pakistan and Nigeria 👀 #SpotifyStreamOn pic.twitter.com/Wqv3IFdicz

Finally @Spotify is available in Nigeria! Let’s get to it guys! Thanks for the love & support always! https://t.co/16KwS4P36F

An identity mix-up saw veteran actress turned evangelist, Liz Benson, on the trend list this past week. The algorithm then saw a clip from an Africa Magic show hosted by another veteran actress, Mercy Johnson. She was asked whether it was okay to leave a marriage if a woman finds out her husband is a philanderer and she responded that it was a step too far to exit a marriage. That view was what drove the name to trend on Twitter. https://twitter.com/maazi_chinedu/status/1364924062179463170?s=20 https://twitter.com/RealLizBenson/status/1364840548935340032?s=20 https://twitter.com/maazi_chinedu/status/1364939767226527746?s=20

Rema released a new single but that was not the biggest thing about that news. At least not the reason Rema trended. The track was produced by DonJazzy and that was the big news. It has been ages since the label exec got on a drum machine. At least, it has been a while he did anything we actually consumed. The track is doing numbers as expected and should be charting next week all things considered.

Godwin Emefiele is easily one of the most ridiculed personalities on NG Twitter and it is really hard to believe that the much-derided character is actually the governor of Nigeria’s apex bank. The CBN has had a slew of really unpopular policies in the past few years and one of them was the border closure which has worsened Nigeria’s long streak of economic downturn.

Knowledgeable takes as opposed to the statement made by the CBN Governor. My worry is that, why are you people in government contradicting each other? Is Emefiele not answerable to you and the President? Or are you using this medium to communicate your thoughts to him?

Cryptocurrency seems to be Meffy’s latest muse, reiterating the ban on banks associating with digital currency. In the past week, a video from a summit had the governor trying to describe the digital currency to be the best of his ability and you could tell he did not understand the thing enough to form an opinion on it much less ban it. It fed into a trope that has become all too familiar with this administration-ban or restrict before figuring out an alternative. It showed with every policy that it has been involved with that had a ban as a factor in it. https://twitter.com/Daddy_Nomso/status/1364849662428143617?s=20

If Havard could produce a dullard like Godwin emefiele… Yabatech tried for me abeg ✌🏽 …… pic.twitter.com/gHSRPUXmsG

Sheikh Abubakar Ahmad Gumi has become the most controversial character in the polity. With the spate of kidnappings going on in the country. Gumi has shown up to be the one person that the ‘bandits’ are comfortable with to interface between them and the government. The man has come off as rather controversial as his efforts, to Nigerians, are seen as trying to shield as well as launder the image of the criminals.

FG, prepare the ransom as usual!

The Zamfara girls will be rescued.
Nigerian citizens should remain calm & stop exaggerating these things.

He has said that Nigeria will rather be gentle with the ‘bandits’ as they are ‘aggrieved’. Why they are aggrieved? The sheikh has not quite said. He has even suggested the federal government offers them amnesty and jobs within its ranks for their troubles. It defies reason but you can imagine what the discourse is like on Twitter already.

Sheikh Gumi says he will update the media on #JangebeGirls abduction. How come Gumi immediately turns up after abductions by bandits? Are they a tag team? Are they partners? I find it strange that they abduct and next thing is that Gumi turns their spokesman!#RescueJangebeGirls

The army and DSS knew where bandits are hiding they didn't invade and arrest them (at least Gumi is available to help) but it's Sunday Igboho they preferred to arrest this afternoon if not for the people that rebel against it.

This country is sick.

Featured Image Source: WeeTracker Got a suggestion? Contact us: editor@connectnigeria.com

This article was first published on 26th February 2021

This is the second part of the post on the topic, “How To Optimize Your LinkedIn Profile”. If you missed out on the first part you can check it out by clicking here. Also, if this is your first time of getting to hear of LinkedIn and you are probably wondering what it is or you … END_OF_DOCUMENT_TOKEN_TO_BE_REPLACED

Without good content, your business will be shaky. Whichever way you look at it, content is what drives any business. From your social media pages to your website and product packaging, content is everything! Sometimes, we see ourselves keep getting it wrong when it comes to creating quality content that can ensure brand awareness and … END_OF_DOCUMENT_TOKEN_TO_BE_REPLACED

Social media has become a force in the marketing space. To a great length, it helps drive traffic to a business website and often helps increase revenue in the long haul. Massive sales are recorded to have been a result of social media marketing. This goes a long way to say that social media is … END_OF_DOCUMENT_TOKEN_TO_BE_REPLACED

Much more than ever, social media has become a useful tool for individuals and businesses to showcase themselves to the world. There is little you can do with physical branding, and with the post-pandemic era where more activities are carried out online, social media branding is the in thing. To be able to brand … END_OF_DOCUMENT_TOKEN_TO_BE_REPLACED