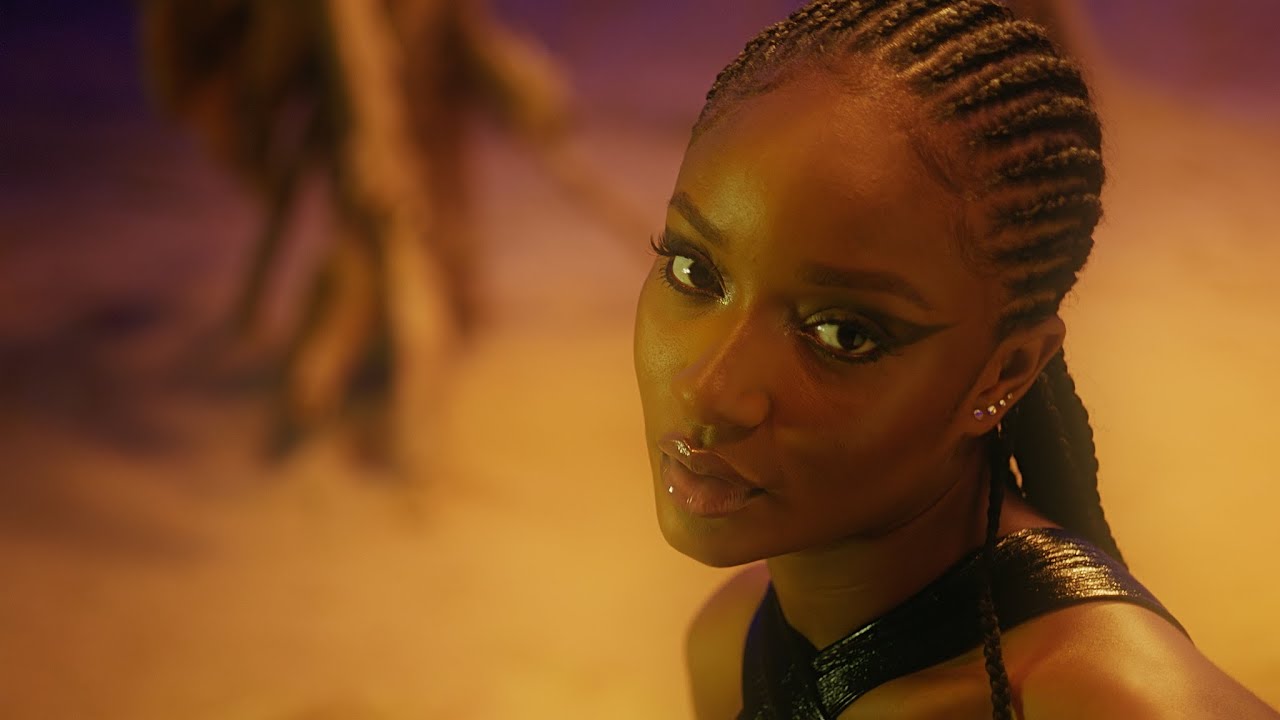 13
SHARES
ShareTweetWhatsappSave
Mail
Social media does not stop for anything or anyone and this week has been no different. Drama fuels conversation but not every news or detail is worth your while. These are the top Twitter trends from last week. Read more about Social media roundup

2021 opened on an interesting note with the new challenge that spread like a voracious parasite from Tik Tok to Twitter, Facebook and Instagram. It is quite interesting by itself in that it involves one of that glorious transformation we saw during #dontrushchallenge and it had women leading it too. Only this time, it requires you drop/bend to a sexy pose and gyrate in sync with the beat. People have been rating it according to the dexterity of the dancer/subject and her glam-ness. Well, Naija Twitter has gotten in on the act naturally. Enough said. If you have been slipping, check it out.

Tesla has been a fad of late everywhere American apps can reach. That obviously means everywhere of course. Well, it seems Naija Twitter has gotten fascinated with the fact that the car is useful in more ways than just transportation. Apparently, the Tesla Taycan got Nigerians drooling as it was so spacious you could leave in it. Elon Musk’s rep has grown with Tesla and SpaceX’s stocks and retaining. The most recent Tesla has been the Model Y and in spite of the many challenges of driving one in Nigeria right now, we can’t help but dream. I believe that somehow Tesla will pick up in Nigeria someday. Just not now. We literally don’t have light. So dreaming is best for now.

Kyagulanyi Robert better known as Bobi Wine is a Ugandan artiste turned legislator who has for the past few years braved the odds to stand against Yoweri Museveni who has ruled Uganda with an iron fist since 1986. Now two weeks ago Uganda’s general elections were held and the president won for the umpteenth time and in the aftermath, Bobi Wine and many of his supporters and associates have endured government crackdown. Bobi Wine himself and his family have been under unofficial house arrest since he rejected the results of the elections that year. The international community especially officials of the US State Department have condemned the government’s actions following the elections. Sign up to the Connect Nigeria daily newsletter

So Mavin Records has pushed out a new act and I would not even lie she is worth the hype. I especially like the strategy of introducing an act with a body of work (EP) and not a single. The strategy worked for Rema and it seems to be working for the new crooner again. She dropped a self-titled EP and it is available on Audiomack. Check it out. You would not be sorry. Featured image source: YouTube-Ayra Starr Got a suggestion? Contact us: editor at connectnigeria dot com

This is the second part of the post on the topic, “How To Optimize Your LinkedIn Profile”. If you missed out on the first part you can check it out by clicking here. Also, if this is your first time of getting to hear of LinkedIn and you are probably wondering what it is or you … END_OF_DOCUMENT_TOKEN_TO_BE_REPLACED

Without good content, your business will be shaky. Whichever way you look at it, content is what drives any business. From your social media pages to your website and product packaging, content is everything! Sometimes, we see ourselves keep getting it wrong when it comes to creating quality content that can ensure brand awareness and … END_OF_DOCUMENT_TOKEN_TO_BE_REPLACED

Social media has become a force in the marketing space. To a great length, it helps drive traffic to a business website and often helps increase revenue in the long haul. Massive sales are recorded to have been a result of social media marketing. This goes a long way to say that social media is … END_OF_DOCUMENT_TOKEN_TO_BE_REPLACED

Much more than ever, social media has become a useful tool for individuals and businesses to showcase themselves to the world. There is little you can do with physical branding, and with the post-pandemic era where more activities are carried out online, social media branding is the in thing. To be able to brand … END_OF_DOCUMENT_TOKEN_TO_BE_REPLACED