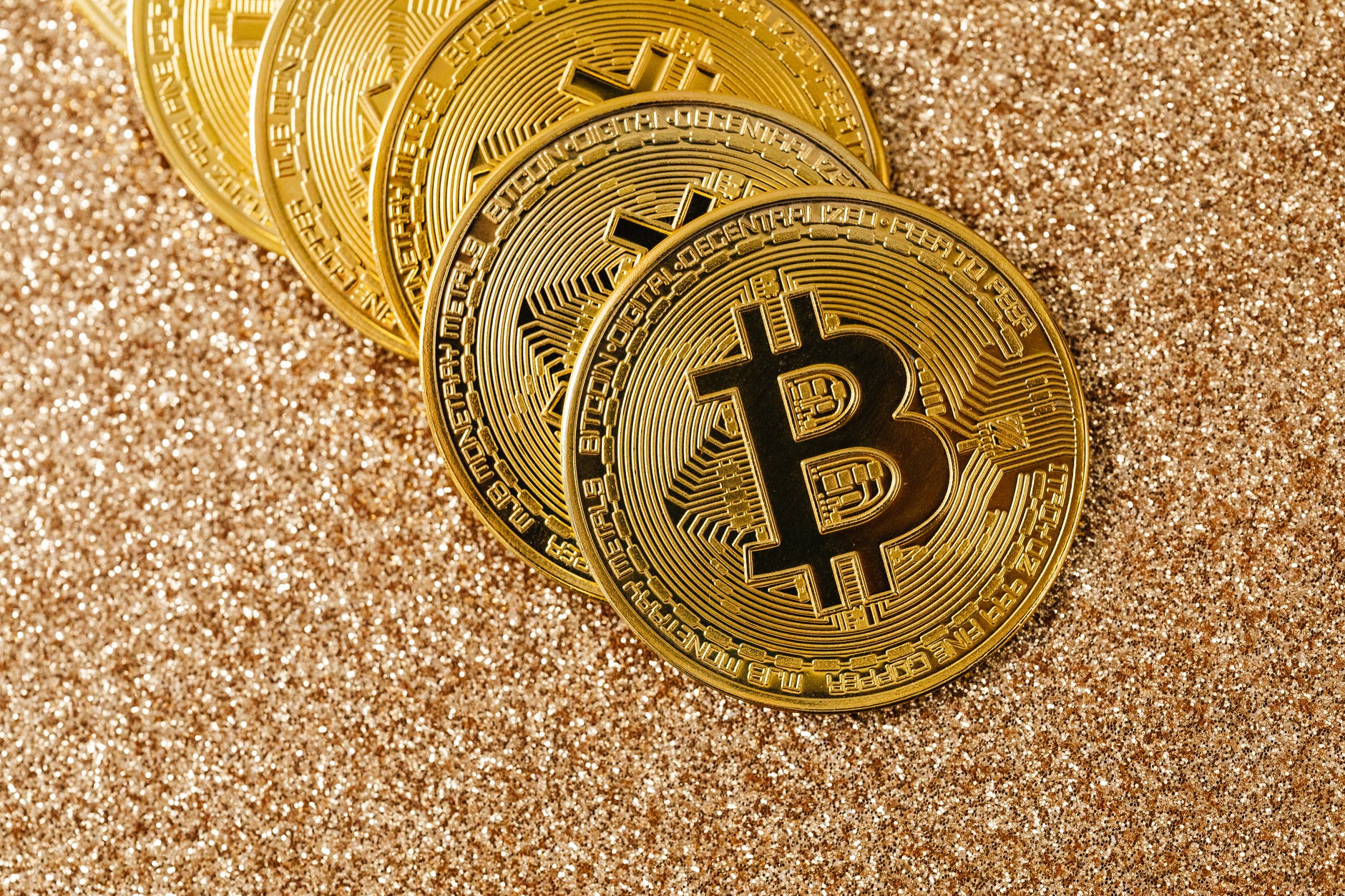 13
SHARES
ShareTweetWhatsappSave
Mail
We are back for the New Year and I think it is only fair to say Happy New Year! I know you are ready for this section. That said, social media trends never stopped and it would never stop regardless and this past week has been no different, so without much ado, here are your trends from the past week: Read more about Social media roundup

Political issues will always trend well because man and politics are one. That said the matter of Fulani raiders wreaking havoc on the lands of other ethnicities in the south has become a major vexing issue in the polity. In the latest saga, attacks against indigenes in Ibarapa, Oyo State which claimed the life of one Former House of Representatives candidate, Dr Fatai Aborede has led a local leader, Sunday Igboho, to ask the Fulani in the area to leave. The new development is that the state police CP has been directed to order the arrest of the man. Sunday Adeyemo better known as Igboho is a Yoruba activist, local activist and politician who gained attention in the late ’90s during the Modakeke/Ife conflict. He worked with governors Lam Adesina and Rashidi Ladoja in the fourth republic as a top aide and associate. The latest crisis has placed him on a collision course with the governor Seyi Makinde as it seems he is usurping the government’s power to protect the people. On his part, he has come out to declare that if the government cannot defend its own, then the people will take matters into their own hands as they have now. Sign up to the Connect Nigeria daily newsletter

It would seem that people are hyped about crypto as US President announced that his administration decided to sign executive orders increasing the hourly minimum wage and suspended rents and student loans for most of America’s now unemployed population. The impact on the currency markets was immediate. Bitcoin hit $40,000 and ETH Hit $1200. The American Congress is now deliberating to pass the 1.9 trillion relief for Americans that will ensure most get at $2000. Got a suggestion? Contact us: editor at connectnigeria dot com

This article was first published on 23rd January 2021

This is the second part of the post on the topic, “How To Optimize Your LinkedIn Profile”. If you missed out on the first part you can check it out by clicking here. Also, if this is your first time of getting to hear of LinkedIn and you are probably wondering what it is or you … END_OF_DOCUMENT_TOKEN_TO_BE_REPLACED

Without good content, your business will be shaky. Whichever way you look at it, content is what drives any business. From your social media pages to your website and product packaging, content is everything! Sometimes, we see ourselves keep getting it wrong when it comes to creating quality content that can ensure brand awareness and … END_OF_DOCUMENT_TOKEN_TO_BE_REPLACED

Social media has become a force in the marketing space. To a great length, it helps drive traffic to a business website and often helps increase revenue in the long haul. Massive sales are recorded to have been a result of social media marketing. This goes a long way to say that social media is … END_OF_DOCUMENT_TOKEN_TO_BE_REPLACED

Much more than ever, social media has become a useful tool for individuals and businesses to showcase themselves to the world. There is little you can do with physical branding, and with the post-pandemic era where more activities are carried out online, social media branding is the in thing. To be able to brand … END_OF_DOCUMENT_TOKEN_TO_BE_REPLACED