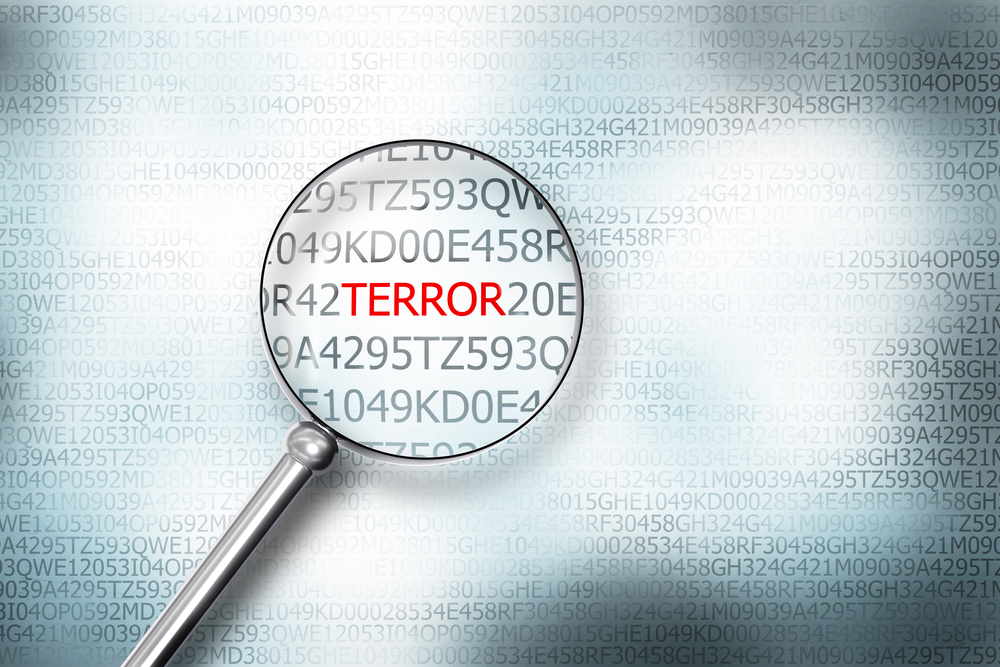 34
SHARES
ShareTweetWhatsappSave
Mail
The activities of Nigerians are now being monitored for anything that threatens the peace of the nation. Hate speech, anti government and anti-security issues are closely scrutinized on the social media sphere by the military. This was announced by the Director of Defence Information, Major General John Enenche in an interview with Channels Television. He noted that the move became necessary in light of troubling activities, miscommunication and misinformation that is capable of jeopardizing the country’s unity. Social Media for Major General Eneche has always been a major challenge all around the world and for the military and therefore, this is no different. This can be related to a comment in the Presidential broadcast of how some discussion on social media during his absence has crossed the line and had left him very distraught. He claimed that there was a falsification of the Presidential speech which may have been a ploy to derail the audience. He, however, expressed the establishment of strategic media centres that would be tasked with monitoring Social Media and sieving out and reacting to those considered as anti-government, anti-military and anti-security. He assured that measures have been put in place to enlighten the public of the inauthenticity and falseness of some of the information they receive via social media.

Following the resignation of Boris Johnson as Prime Minister of the UK on 7 July 2022, 46-year-old Nigerian-born woman, Kemi Badenoch among seven otherrs has been tipped to succeed Boris as Prime Minister. Similarly, other nominees who received at least 20 nominations to become the UK Prime Minister include Suella Braverman, Jeremy Hunt, … END_OF_DOCUMENT_TOKEN_TO_BE_REPLACED

The celebration is the biggest Islamic festival in Nigeria. Read more about News As part of celebrations marking the Eid-el-Kabir, the federal government has declared Monday, July 11 and Tuesday, July 12, 2022, as public holidays. This information was made public through a public statement from the Ministry of Interior and signed by the Permanent … END_OF_DOCUMENT_TOKEN_TO_BE_REPLACED

Tems has established a presence as one of the biggest Afrobeats stars in global music. She has collaborated with international acts such as Drake and Justin Bieber. Read more about News Superstar singer TemiladeOpeniyi, popularly known as Tems made history on Sunday, June 26, 2022, at the Microsoft Theatre, Los Angeles, USA after emerging the … END_OF_DOCUMENT_TOKEN_TO_BE_REPLACED

Nigerians have trooped to registration centres to partake in the exercise as they look towards deciding their future in 2023. Read more about Politics As Nigerians continue to partake in the Continuous Voter Registration (CVR) exercise, the Independent National Electoral Commission (INEC) has revealed that fresh registration hit 10,487,972 by 7:00 am on Monday, June … END_OF_DOCUMENT_TOKEN_TO_BE_REPLACED