38
SHARES
ShareTweetWhatsappSave
Mail
Twitter has fast become the epicentre of social and political discourse for many social media savvy Nigerians. There are now several influencers dominating the “bird app” and raising important conversations about pressing issues in society. Read more about other Social Media Influencers For many Nigerian Twiter users passionate about social justice, the name Segalink rings a bell. Segalink, whose real name is Segun Awosanya, has become a huge force when it comes to fighting for the rights of the Nigerian youth. Through several campaigns, he has succeeded in drawing attention to several problems plaguing youths in Nigeria and promoting solidarity among many Nigerians. A realtor, civil rights reform advocate, and a Media consultant, Segalink has spearheaded several nation-building advocacies aimed at succouring Nigerian facing oppression. He engages with many young Nigerians every day via Twitter, encouraging them to lend their voices to political, socio-economical, civil, and national issues. Sign up to the Connect Nigeria daily newsletter In 2018, Segalink became popular for convening the campaign against police brutality, #EndSars, which prompted the Nigerian government to overhaul the department of special anti-robbery squad popularly known as SARS. Not only did he lead this movement, but his contact was also added to the list of appropriate channels to report issues of police brutality in Nigeria. In addition to #EndSars, Segalink has been invloved in several other campaigns include #NIS2000, EPassportScam, #ResponsibleParenting, #CriminalizeEstimatedBilling, #RiseAsOne, and #RiseAsOne. Featured Image Source: Pulse NG Got a suggestion? Contact us: editor at connectnigeria dot com

This article was first published on 17th July 2020 You are the newcomer on the block. Of course, they are a lot of worries about being the new kid on the block, especially with these big guys who have been around for years and even own the industries. Your biggest headache is how to carve a name for yourself and not get suppressed … END_OF_DOCUMENT_TOKEN_TO_BE_REPLACED When we think of relationships, we frequently consider our interactions with others. Our life experiences have taught us that relationships with other people can be healthy or toxic depending on a variety of factors. How many of us, however, consider whether our relationship with money can be the same? Money, depending on our values, can … END_OF_DOCUMENT_TOKEN_TO_BE_REPLACED 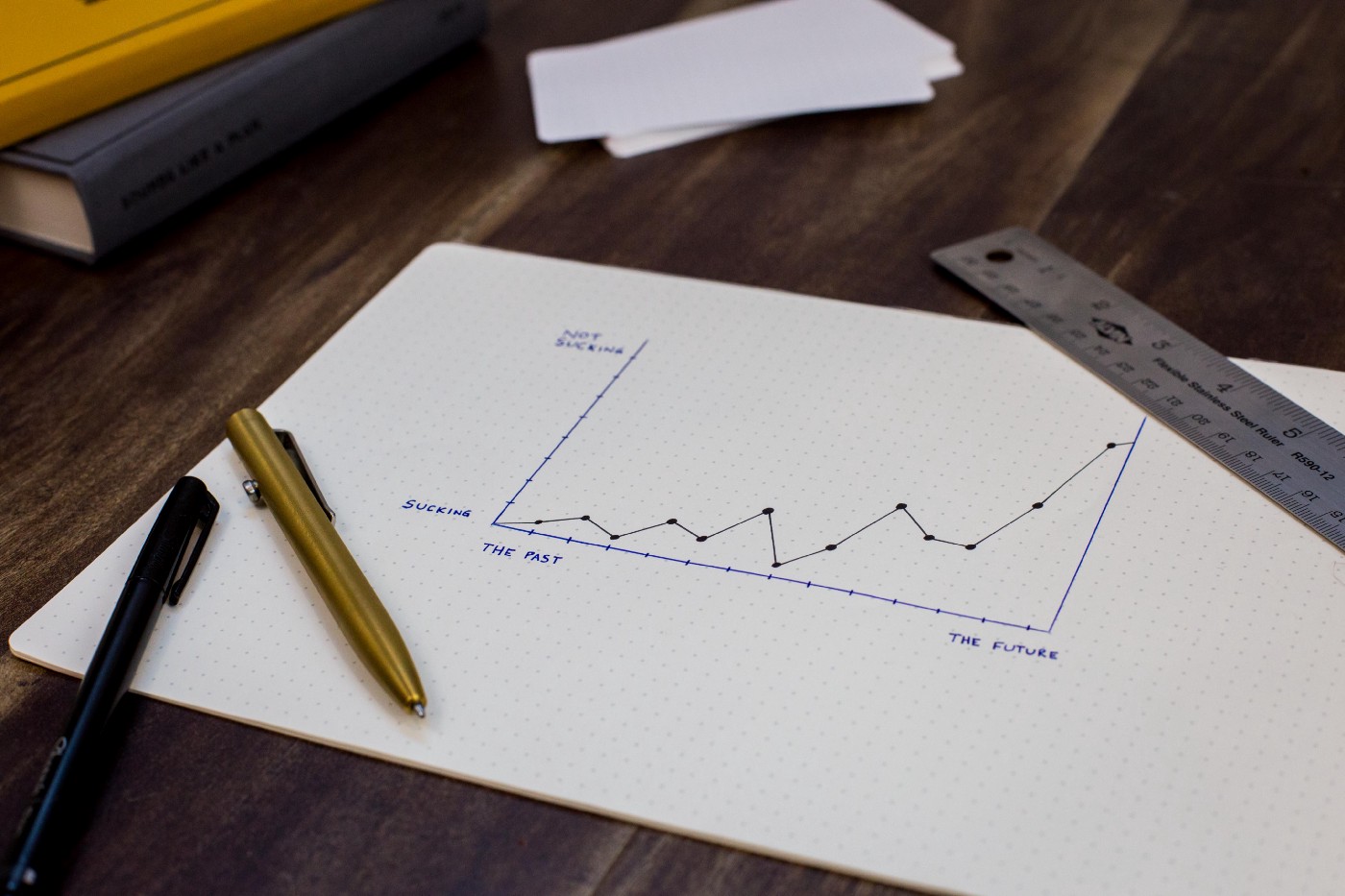 Autochek, the automotive technology company making car ownership more accessible and affordable across Africa, has announced the acquisition of KIFAL Auto, Morocco’s leading automotive technology startup, to drive its expansion into North Africa. This acquisition represents the first major expansion of a West Africa-based startup into North Africa and it will facilitate effective Pan-African collaboration to … END_OF_DOCUMENT_TOKEN_TO_BE_REPLACED