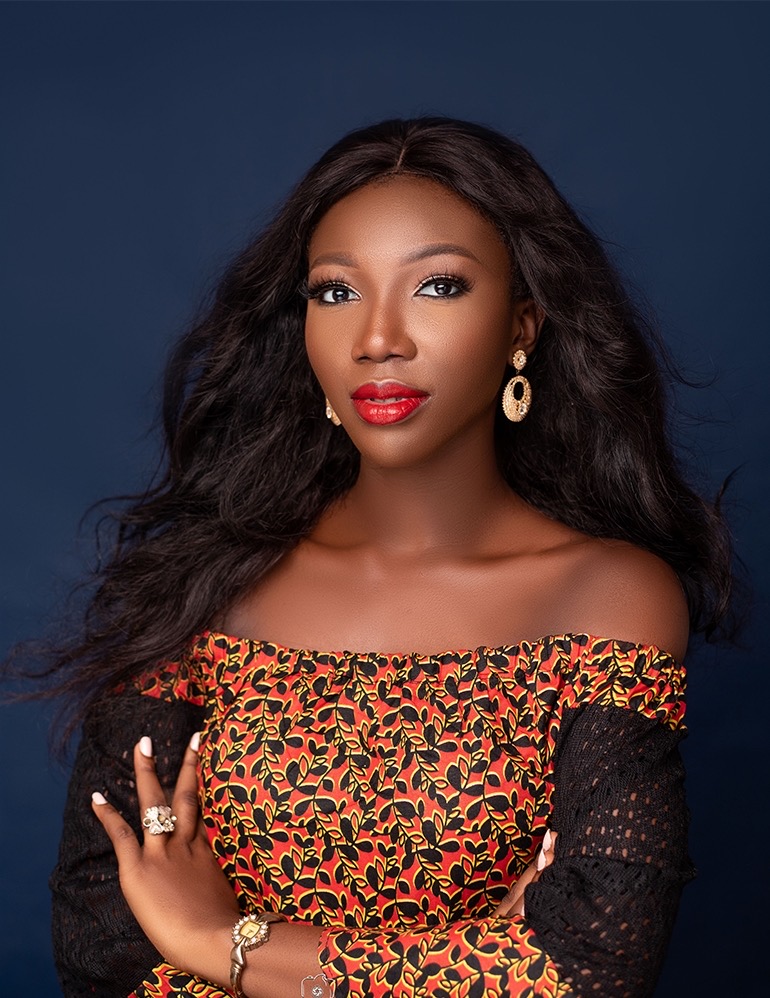 42
SHARES
ShareTweetWhatsappSave
Mail
Chioma Nwakanma-Akanno is a medical doctor, public health advocate, and campaigner for women’s reproductive health. On social media, she’s known as Dr Zobo; there she shares content and engages the public on pressing healthcare issues. Read more about Social media influencers As an influencer, she’s aiming to make more Nigerians aware of the dangers of breast and cervical cancer, and the position of modern medicine on infertility—a thorny issue for many families. Chioma also comments on other health matters and encourages her audience to lead healthy lifestyles. She does a lot of her advocacy work through her health communications agency, Medically Speaking. This platform lets her leverage social media and other digital tools to reach a large audience with important content that promotes personal and community health. Chioma is the founder of SMILE with Me Foundation, a Non-Governmental Organization that’s working to prevent maternal deaths from various diseases. The organization is particularly focused on enlightening women about breast and cervical cancer, and providing free screening for these diseases. Sign up to the Connect Nigeria daily newsletter According to Chioma, the NGO has helped over 5,000 women with free healthcare education and screened thousands more at no cost to them. It has also engaged more than 10,000 students in schools across Nigeria, sharing crucial healthcare tips with them. As a public health researcher and advocate, Chioma has been involved in campaigns aimed at improving healthcare policy and service delivery. In 2019, she was involved in a campaign called #FundMyHealth2020, which was organized by a coalition of several NGOs. They aimed to get the government to devote 15% of its budget to healthcare. She was also appointed Ambassador for the Pink October Walk in Lagos, a Project Pink initiative designed to improve cancer awareness and encourage locals to get screened. The project was supported by the US Consulate Lagos. An alumnus of the US Government’s Young African Leadership Initiative (YALI) West Africa, Chioma has worked with various bodies to spread the word about maternal and child healthcare in Nigeria. She says she’s motivated by her realization that a widespread lack of medical knowledge was causing preventable suffering among many Nigerians. Chioma has been recognized for her work by several organizations. In 2017, she was named Social Innovator of the Year and Online Personality of the Year by the Vision Alive Foundation. And in 2020, she was nominated for the Future Awards Africa Health and Wellness award. Featured Image Source: Leading Ladies Africa Got a suggestion? Contact us: editor@connectnigeria.com

This article was first published on 12th March 2021 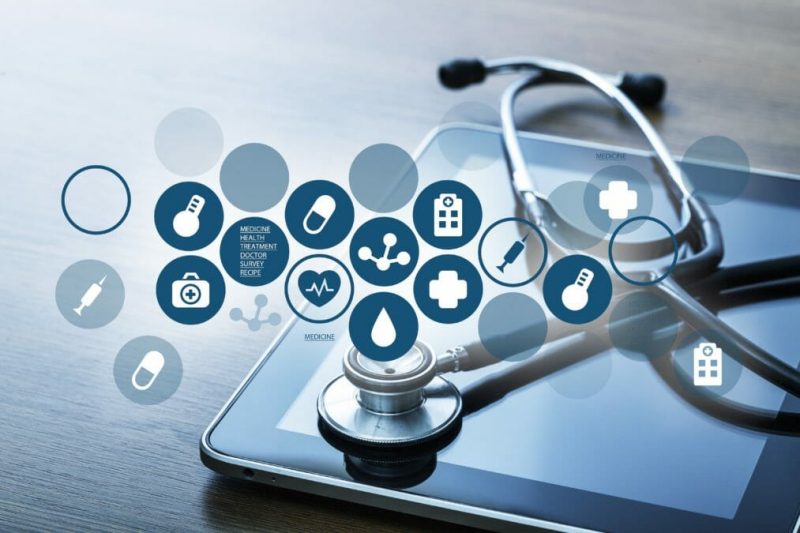 Nigeria’s healthcare industry is one of the largest industries in Nigeria that accounts for over 3% of the nation’s GDP. According to a report by Fitch Solutions, healthcare expenditure in Nigeria was predicted to reach NGN 5,762.061 billion in 2021, growing at a CAGR of 8.35% Y.O.Y. Read more about Tech This is up … END_OF_DOCUMENT_TOKEN_TO_BE_REPLACED

This is the second part of the post on the topic, “How To Optimize Your LinkedIn Profile”. If you missed out on the first part you can check it out by clicking here. Also, if this is your first time of getting to hear of LinkedIn and you are probably wondering what it is or you … END_OF_DOCUMENT_TOKEN_TO_BE_REPLACED A visit to a new mother’s house or the newborn ward is enough to show you that newborn babies are synonymous with crying. However, babies cry for different reasons. It can be because they are hungry, exhausted or have colic. Colic is a condition where an infant cries for more than three hours a day, … END_OF_DOCUMENT_TOKEN_TO_BE_REPLACED

Without good content, your business will be shaky. Whichever way you look at it, content is what drives any business. From your social media pages to your website and product packaging, content is everything! Sometimes, we see ourselves keep getting it wrong when it comes to creating quality content that can ensure brand awareness and … END_OF_DOCUMENT_TOKEN_TO_BE_REPLACED