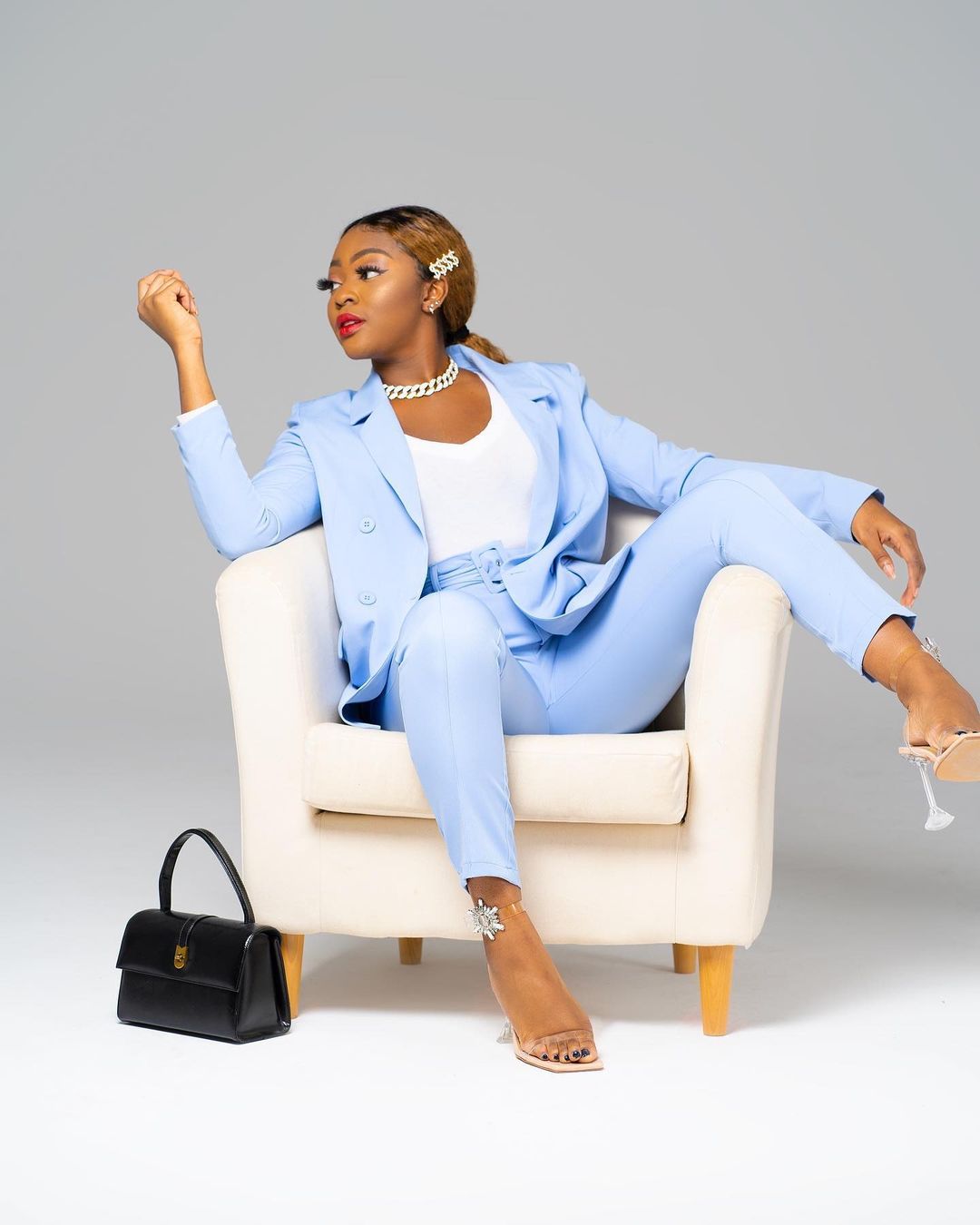 Nigeria’s Ogechi Ukonu (professionally known as Caramel Plug) is a social media personality, lifestyle influencer and comedian. She is also the founder of the clothing brand called Caramel Shop.

Born on 28th May 2000 and from the Igbo tribe in South-Eastern Nigeria, Caramel Plug is well known for her comedy skits on her Instagram and YouTube channels.

Ogechi currently lives in Canada where she is pursuing an undergraduate degree at the University of Fraser Valley. On 26th June 2018, she joined YouTube and made her debut video on 5th December where she answered weird questions by fans on Instagram, and also introduced herself. On her YouTube channel, she vlogs about fashion and lifestyle.

On comedy, Ogechi had no prior intention to go into it. But eventually, she realized that she was gifted in making people smile through the videos she uploaded on Snapchat.

At first, people would drop positive comments under such videos and hail her for her dexterity. Soon they began to screengrab and repost her video content, giving her a wider audience range. She then opened an Instagram account and began to upload hilarious rant videos where she wears a bonnet and dresses in her pyjamas.

Caramel Plug became famous in 2019 when one of her uploaded rant videos on her dislike of the popular Game of Thrones series became widely shared amongst Nigerians and even amongst some high profile celebrities on Instagram. On 23rd December 2020, she became a brand Ambassador for PayPorte.