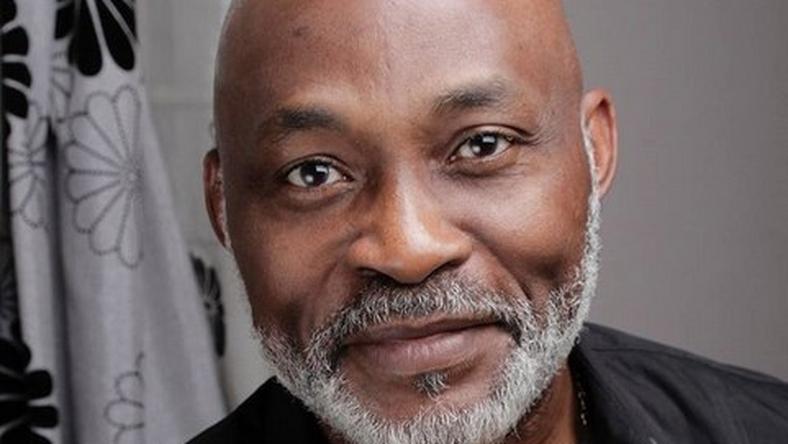 Law and entertainment are two profoundly opposite disciplines, yet, some individuals still manage to dabble into both worlds and make something of themselves. It gets even more interesting when you discover your favourite celebrities once rocked the judicial gowns and wigs but are now in the electric world of entertainment.

Kemi Adetiba has come to be identified, in recent years, as one of the most prolific filmmakers and directors in Nollywood. However, she didn’t take the route of entertainment when she attended University. Although Kemi always knew she would take the entertainment route, she studied Law at the University to secure a safety net for herself. Once she was done with school, she went on to pursue her passion for entertainment and has since been successful. With all her achievements, one can definitely say, she had everything well thought-out.

There is no doubt that Richard Mofe Damijo (RMD), is a terrific actor and has made a great impact in Nollywood. Yet, behind the scenes, he is one of the few celebrities that has a Law Degree. Although the veteran actor initially studied Theatre Arts in school, he later attended the University of Benin where he studied Law. Most faithful fans of Richard would be familiar with his sound ability to write and also for his involvement in politics a few years back. Perhaps, these are the lawyer in him at play.

Falana Folarin also known as Falz is an accomplished actor, comedian, and musicianwho interestingly didn’t attend university to study any of the mentioned disciplines above. Falz followed in the footsteps of his popular activist father, Femi Falana, by studying Law at the “University of Reading” in the United Kingdom. Given the way in which Falz expresses his views through his music, there are signs that he may return to the legal world in the future.

Most would hardly imagine that the endearing “Jenifa” also known as Funke Akindele once attended Law school. Although funny, charismatic, and a successful entertainer, Funke’s initially studied Mass Communication at the Moshood Abiola Polytechnic before attending the University of Lagos to study Law. Funke proves that we can have both serious and fun interests.

Ebuka Obi-Uchendu has made his name as one of the most entertaining show hosts in Nigeria. His eloquence, style, and charisma are some of the most revered qualities he is known for. Interestingly, he acquired a degree in Law at the University of Abuja and went on to bag a Masters degree from the University Of Washington. He is, in fact, another celebrity on this list that shows indications he may be returning to his “barrister” roots in future.

This article was first published on 26th March 2019

Without good content, your business will be shaky. Whichever way you look at it, content is what drives any business. From your social media pages to your website and product packaging, content is everything! Sometimes, we see ourselves keep getting it wrong when it comes to creating quality content that can ensure brand awareness and … END_OF_DOCUMENT_TOKEN_TO_BE_REPLACED

Social media has become a force in the marketing space. To a great length, it helps drive traffic to a business website and often helps increase revenue in the long haul. Massive sales are recorded to have been a result of social media marketing. This goes a long way to say that social media is … END_OF_DOCUMENT_TOKEN_TO_BE_REPLACED

Much more than ever, social media has become a useful tool for individuals and businesses to showcase themselves to the world. There is little you can do with physical branding, and with the post-pandemic era where more activities are carried out online, social media branding is the in thing. To be able to brand … END_OF_DOCUMENT_TOKEN_TO_BE_REPLACED

According to an article by Respond, “WhatsApp is important for businesses as there are now 2 billion users on the platform. 65 billion messages are sent per day and 80% of messages are seen within 5 minutes.“ Read more about Business Compared to traditional methods of reaching your customers like emails, 80% of messages sent … END_OF_DOCUMENT_TOKEN_TO_BE_REPLACED