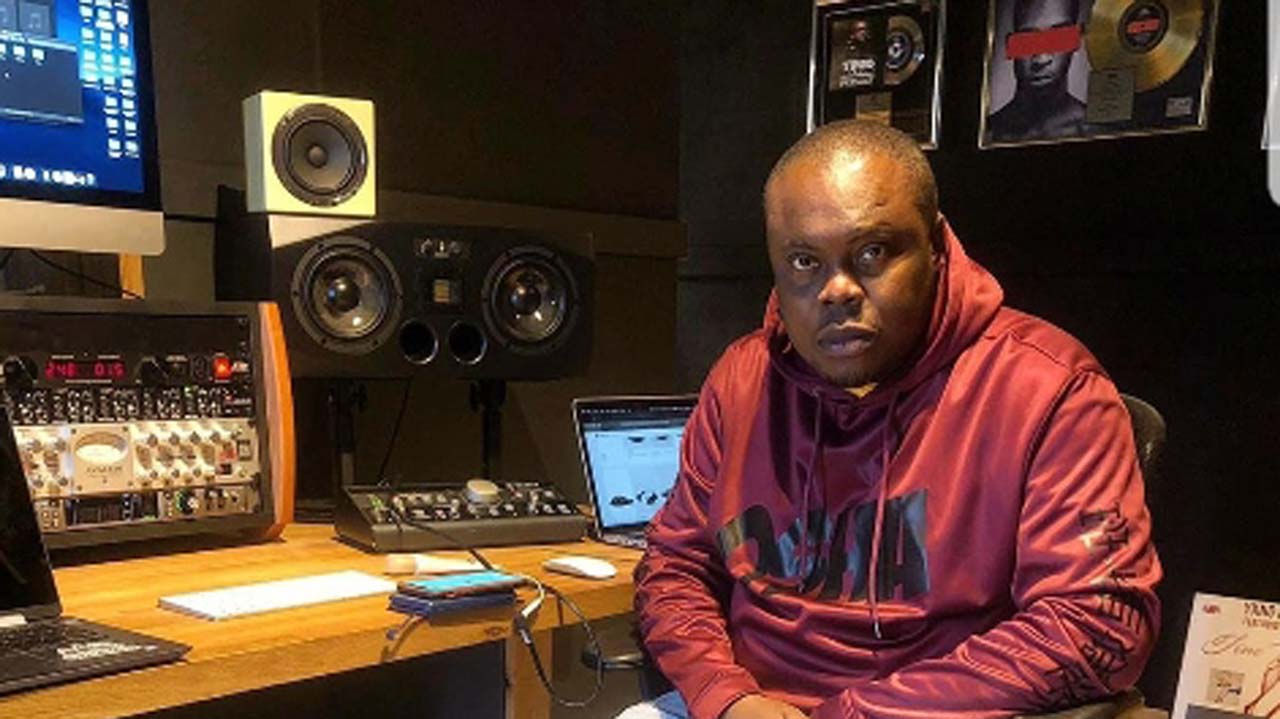 When songs blow up and become major hits, the artistes often get all the praise. But behind the scenes are the music managers who decide the trajectory of an artiste’s career, hunt for music producers, and develop relationships with record companies, publishers, and more. To a large extent, an artiste’s career depends on the kind of talent manager he has in his team. With a good manager comes better deals, music collaborations, and sounds.

Here are 4 outstanding Nigerian music managers who have impacted the music industry in one way or the other.

Founder of Now Music, Efe Omorogbe needs no introduction when it comes to music managers in Nigeria. Over the years, he has worked with the likes of Timi Dakolo, Sunny Nneji, Tunde & Wunmi Obe (T.W.O), and the legendary Tuface Idibia. His involvement with 2baba took his career to the next level and established him as an illustrious talent manager in the industry.

Arguably the youngest music manager in Nigeria, Asa Asika’s success is hugely tied to his work with DMW boss Davido. Asa started his music career at an early age, teaming up with Davido at the age of 22 before they parted ways in 2013. He is a co-founder of The Plug, a company that had managed and represented artists such as Naeto C, DRB, D’banj, Ayo Jay, and BOJ. Perhaps, coming from an influential family has helped Asa’s involvement with showbusiness. His cousin is Naeto C and his uncle is Obi Asika, who is the CEO of Storm 360. In 2017, he became Davido’s manager once again and the two have been working together ever since.

Godwin Tom has made his name as an A-list music manager in Nigeria working with the likes of M.I, Davido, and Wizkid. He started pursuing a career as a talent manager after quitting his nine-to-five. In 2008, he teamed up with M.I. Abaga and had his big break a year later following the success of M.I’s album Talk About It. His decade-long career has also seen him work with the likes of Waje, Ice Prince, Wizkid, Davido, and many others.

John Oluwaseun Abisagboola, Popularly known as Bankuli, has earned his stripes as one of the most notable talent managers in Nigeria. Bankuli fell in love with music at the age of four. According to him, he became so in tune with music that his siblings would always request for him to “hum a nice tune”.

Equipped with the talent and skill he honed from a young age, Bankuli grew up to become a recording artiste and talent manager. Due to his signature humming, he appeared on Jay Z and Kanye West’s Watch The Throne. Bankuli is hailed for liaising African artistes with international acts especially for his impressive work on D’banj’s Mr Endowed with Snoop Dogg. His recent feature on Beyonce’s The Lion King: The Gift album earned him a recent Grammy nomination.

This article was first published on 20th January 2020

23 thoughts on “Social Media Accounts To Follow: 4 Nigerian Music Managers You Should Know”

This is the second part of the post on the topic, “How To Optimize Your LinkedIn Profile”. If you missed out on the first part you can check it out by clicking here. Also, if this is your first time of getting to hear of LinkedIn and you are probably wondering what it is or you … END_OF_DOCUMENT_TOKEN_TO_BE_REPLACED

Without good content, your business will be shaky. Whichever way you look at it, content is what drives any business. From your social media pages to your website and product packaging, content is everything! Sometimes, we see ourselves keep getting it wrong when it comes to creating quality content that can ensure brand awareness and … END_OF_DOCUMENT_TOKEN_TO_BE_REPLACED

Social media has become a force in the marketing space. To a great length, it helps drive traffic to a business website and often helps increase revenue in the long haul. Massive sales are recorded to have been a result of social media marketing. This goes a long way to say that social media is … END_OF_DOCUMENT_TOKEN_TO_BE_REPLACED

Much more than ever, social media has become a useful tool for individuals and businesses to showcase themselves to the world. There is little you can do with physical branding, and with the post-pandemic era where more activities are carried out online, social media branding is the in thing. To be able to brand … END_OF_DOCUMENT_TOKEN_TO_BE_REPLACED