Institutional Lessons From US Democracy: Separation of Powers – Judiciary, Legislature and Executive Arms (4) 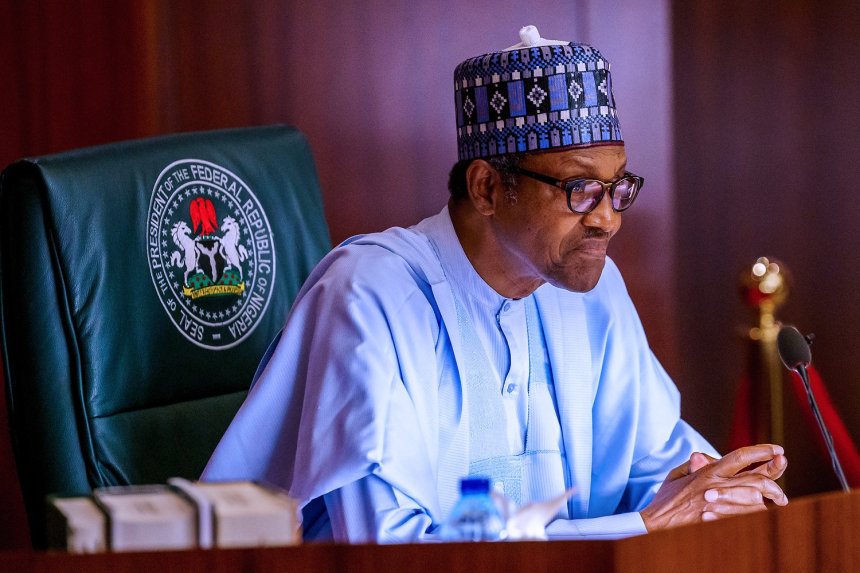 63
SHARES
ShareTweetWhatsappSave
Mail
As stated in the previous article, much as the powers of the arms of government are separated yet they are also intricately woven to serve as checks excesses on each other and ensure balance. For instance, the Vice President doubles as the Senate President and only presides at important congressional functions such as the certification of the electoral votes. The Chief Justice of the Supreme Court also presides over senate trial sessions involving the impeachment of a president while all other senators become floor members automatically. Read more about Politics The constitution and the supporting institutions are so clear that all government officials know their roles and limits of their powers. The citizens are also moderately informed of their constitution and the supporting laws such that no tyrannical leader can play them in a ruse or change the law singlehandedly; as well as their constitutional rights. In Nigeria, a lot of the government structure adopted since the beginning of the 4th Republic in 1999 follows the American template of democracy. But there are still fundamental errors which have been written into the haphazard 1999 constitution which are now slowly being discovered and expunged with amendments Acts. However, Acts of Amendments alone can only do so much. A fundamentally inconsistent constitution will remain hard to fix. This is why a lot of troubles still bedevil our nation. Till date, there are no individuals clearly stated and known who was part of the 1999 constitution writing. There are only rumours of the individuals who participated in populating the content. The motive of the originators of the 1999 constitution will continue to be debated as to why it still appears to favour the elite and political class rather than the generality of the common citizens of Nigeria. Basically, too much power is left in the control of the executive branch of government and this alone has continually rendered other branches as powerless. The president of Nigeria is hardly touchable even if they are found wanting of the oath they swore to serve the people. Sign up to the Connect Nigeria daily newsletter As long as the Nigerian presidency continues to control the flow of remuneration from the executive to the justices in the judiciary, many of the judges will choose survival rather than the truth when push comes to shove. Because of the favouritism concentrated at the executive branch, the legislative arm will hardly speak the mind of the ordinary Nigerian to any erring official or practice in the executive arm. The strange appellation given to incumbent members of the National Assembly given by citizens is “rubber-stamp legislature.” They have become so unpopular that they hardly legislate on laws that will progress the fortunes of Nigerians but rather endorse the non-performance of the executives while enriching their own pockets. In a situation where judges have also dined with governors and the president at the government houses and at the Aso Rock Villa respectively, it will be hard to pronounce any judgement that will hamper the political trajectory of their benefactor. A new constitution which the ordinary people of Nigeria will come together to draft and endorse is the only way out to ensure that governmental powers are duly separated and are properly checked. This is the only way to ensuring that no loopholes can be exploited by people who find their way into government. Featured Image Source: Daily Times NG Got a suggestion? Contact us: editor@connectnigeria.com

One thought on “Institutional Lessons From US Democracy: Separation of Powers – Judiciary, Legislature and Executive Arms (4)”

A Permanent Voters Card is something that every Nigerian desires to have right now. The General Elections in 2023 are less than a year away. Read more about Politics Here’s something you should know: the Continuous Voter Registration activity was launched by the Independent National Electoral Commission (INEC) in June 2021. This registration exercise is … END_OF_DOCUMENT_TOKEN_TO_BE_REPLACED

Following the resignation of Boris Johnson as Prime Minister of the UK on 7 July 2022, 46-year-old Nigerian-born woman, Kemi Badenoch among seven otherrs has been tipped to succeed Boris as Prime Minister. Similarly, other nominees who received at least 20 nominations to become the UK Prime Minister include Suella Braverman, Jeremy Hunt, … END_OF_DOCUMENT_TOKEN_TO_BE_REPLACED

Peter Obi believes Baba-Ahmed is reputable for the position of a vice president if he wins in 2023. Read more about News After weeks of deliberation and consultations, Nigeria’s Labour Party on Friday, July 8, 2022, unveiled Senator Yusuf Datti Baba-Ahmed as the running mate of Peter Obi in the 2023 presidential election. The unveiling … END_OF_DOCUMENT_TOKEN_TO_BE_REPLACED