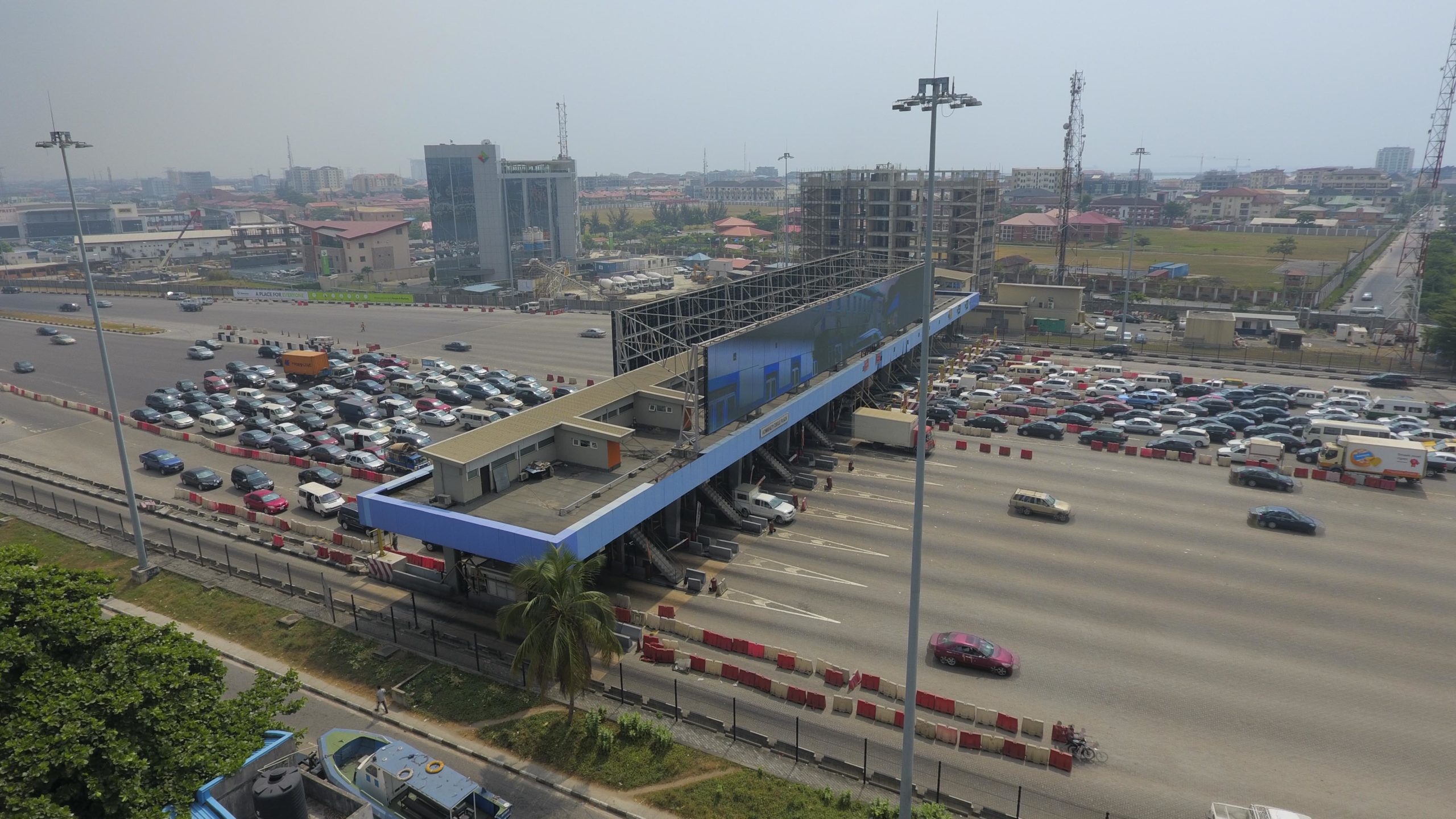 ‘A leader is a dealer in hope.’

Now more than ever, Nigeria is in need of a leader. A leader that is compassionate and patriotic. One who understands that his allegiance is to the people of Nigeria and not just those who voted for him. This great nation yearns for a leader that will bring healing; one that can navigate the turbulence of our diversities and bring about fairness and prosperity. We need leaders who are neck-deep into protecting the constitutional and fundamental human rights.

This is our reality. Nigeria is a country that is blessed with great diversity, intellectuals, and resources that should translate into enormous strength is, however, barely scratching the surface of survival. Nigeria has somehow continued to suffer the consequences of bad leadership. We have for too long recycled those leaders who have, at some point in our history, piloted us into great penury. We have religiously enthroned those who have given us cause to lose hope.

Nigeria is in its current state because of the inertia of government at all levels. To a proactive or reactive government, whichever they choose to align with, the events of 20th October 2020 should have served as a warning as to how far citizens are willing to go in their quest to achieve justice, how deep their actions and inactions affect the people they swore an oath to protect, and how gravely they have failed to uphold the constitutional rights of their subjects.

However, barely four months after the carnage at the Lekki Toll Gate, the Nigerian government has figuratively spat on the graves of patriots who lost their lives in the struggle for human rights and added salt to the wounds of those who still have visible scars from the struggle by treating armed bandits more humanely than peaceful protesters all over the federation. Terrorists have had sit-downs over ‘tea and bread’ with government officials while force and brutality have been meted out on those who dared to speak up and fight for the enthronement of human rights in Nigeria.

Similarly, the Lagos state government proceeded to demolish the settlements of those who witnessed the massacre take place at the Toll Gate and swiftly moved to resume taking tolls at the same bloody gate. The latter has further aggrieved Lagosians who have taken to the streets for another wave of protests (#OccupyLekkiTollGate).

In context, this is a plain statement from the Lagos State government that they do not have respect, whatsoever, for the plights, lives lost, hopes dashed, and blood spilt on the Nigerian flag, as a result of the #LekkiMassacre during the #EndSARS protests.

This time around, like the first, the government has met the agitations against injustice with more injustice and the cry against brutality and force with more brutality and force. This can be seen with the deployment of armed policemen. Lekki Toll Gate practically looks like a war zone and I kid you not, they are not for Boko Haram. No, they are not. The heavily armed personnel at the toll gate are for unarmed peaceful protesters.

Agonisingly, Nigeria is run like a ‘herderless’ cattle because rudderless people are at the helm of affairs. The time was ripe for leaders, all over the country, to assume the position they begged and toured to get but a clampdown is what is been witnessed in Nigeria.

The government was very quick to refer to peaceful protesters as terrorists while they have struggled to face and tackle the menace caused by killer herdsmen and armed bandits throughout the interior of major Nigerian states.

To the rudderless leadership in this country, you were all born out of the struggle and have turned 360 to become what you fought against, thus, the revolutionary can be silenced but the revolution will surely continue. The current movement spearheaded by Nigerian youths is an idea that cannot be defeated.

‘No force on earth can stop an idea whose time has come.’