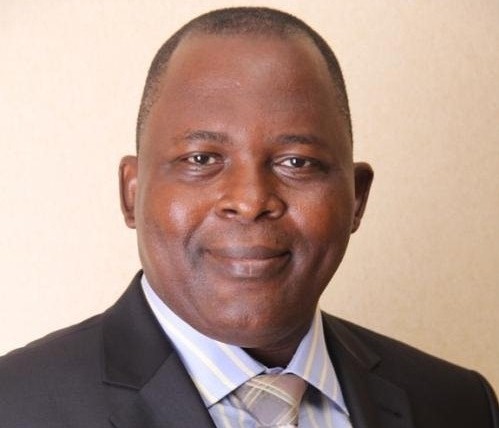 The Manufacturers Association of Nigeria (MAN) has announced the appointment of Remi Ogunmefun as its new director general. Ogunmefun takes over from Mr. Rasheed Adegbenro, who has been acting in the position since April 2013 after the retirement of Mr. Jide Mike, according to a statement from the association. The new president of the association is assuming the position with a unique blend of multi-functional job experiences. “He is a seasoned executive with over twenty seven years experience in management leadership functions. He has contributed several articles to the leadership discourse on Nigeria; some  of which are on Nigeria’s debt crisis, the economy, global banking, lessons from the American financial crisis, transparency in governance and leadership development, and over 50 publications to his credit,” the statement reads. Mr. Ogunmefun is a veteran of company administration and has worked with boards of companies for over twenty five years; with local and international experiences.  The graduate of University of Ife (now Obafemi Awolowo University) and Colombia Business School graduate is a legal practitioner, manager, administrator and director.

This article was first published on 28th January 2014

The E-Commerce sector in Africa is growing rapidly with Nigeria’s social commerce market estimated to reach US$23.8 billion by 2028. This is why some startups are now delving into the sector to get a piece of the action. Recently a former payments company( Abeg) rebranded to a Pocket app to power both payments and online … END_OF_DOCUMENT_TOKEN_TO_BE_REPLACED

Technology helps make your business more efficient. It also enables you to engage with your customers and promote your business. Another thing it helps you do is to attract new customers, serve them and retain them. Many tech-driven solutions are available to help you attract new customers. However, there are some factors to consider before … END_OF_DOCUMENT_TOKEN_TO_BE_REPLACED

In our previous article on whether we need more fintech startups in Nigeria, we stated various reasons innovators will continue building fintech startups. One of which is that the fintech sector is a free market where everyone is free to build their solutions. On that basis, more startups are already existing to provide services to … END_OF_DOCUMENT_TOKEN_TO_BE_REPLACED

Without good content, your business will be shaky. Whichever way you look at it, content is what drives any business. From your social media pages to your website and product packaging, content is everything! Sometimes, we see ourselves keep getting it wrong when it comes to creating quality content that can ensure brand awareness and … END_OF_DOCUMENT_TOKEN_TO_BE_REPLACED