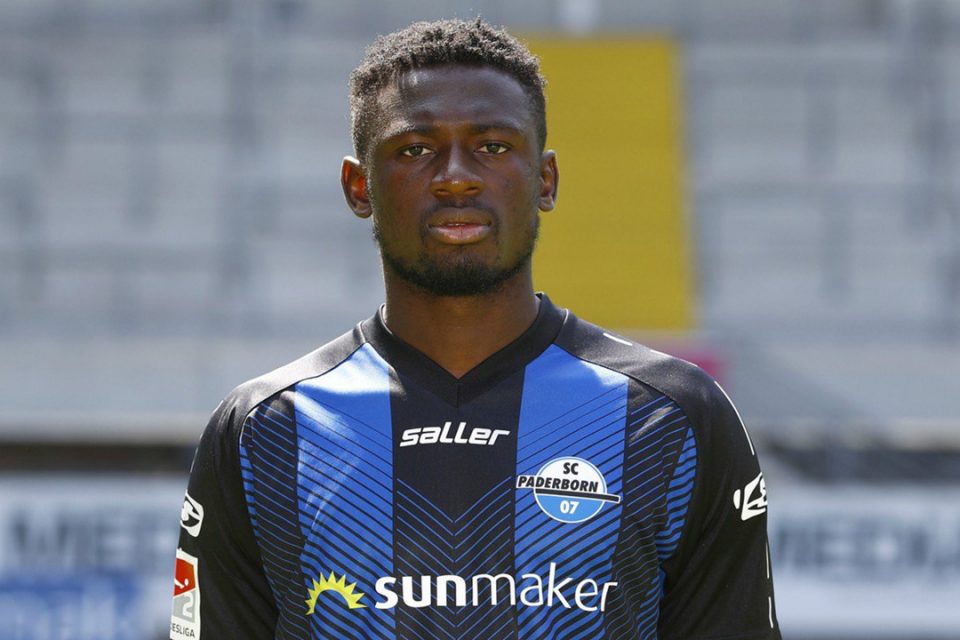 Collins has expressed confidence in the team’s ability to see off long-time rivals, Ghana.

Super Eagles of Nigeria left-back, Jamilu Collins, has expressed sadness over Nigeria’s elimination in the second round of the 2021 Africa Cup of Nations in Cameroon but has assured Nigerians of the team’s resolve to make things right when Nigeria confronts the Black Stars of Ghana in the 2022 World Cup qualifiers. Read more about Sports Nigeria lost 1-0 to the Carthage Eagles of Tunisia in the second round of the 2021 AFCON after an impressive three-match winning streak during the group stage of the continental showpiece, but the 27-year-old SC Paderborn of Germany left-back is confident of the team’s chances against their West African neighbours.

“Honestly, it was so sad the way we crashed out of the 2021 AFCON in Cameroon,”

Collins said. Sign up to the Connect Nigeria daily newsletter

“However, that is football. I strongly believe that better days are ahead for us…We are looking forward to the match against Black Stars come March and hopefully, the fans will smile again. We will approach the two legs like world cup finals…Every player’s dream is to play in the World Cup and I am not an exception of that statement. I got my first cap after Russia 2018 and by God’s grace we will qualify for Qatar and restore the dashed hope of football-loving Nigerians.”

Since Collins made his debut for the national team in 2018 at the age of 24, he has featured 25 times for the three-time African champions. Collins has been involved in nine friendly games for Nigeria, six World Cup qualification matches, four AFCON appearances, and six AFCON qualification matches. While Nigeria has made it to the World Cup finals on six occasions, the Black Stars has featured thrice at the global showpiece and made it to the quarter-final of the competition in 2010. The first leg of the two-legged encounter will hold in Ghana on March 23, 2022, while the second leg will be played in Nigeria on March 29. Source: Soccernet Featured Image Source: Megasports Got a suggestion? Contact us: editor@connectnigeria.com

This article was first published on 3rd February 2022

Nigeria occupies the 8th spot on the medals table. Nigeria’s medal haul in the ongoing 2022 Commonwealth Games in Birmingham, United Kingdom, increased to 13 on Thursday, August 4, 2022, after Team Nigeria added four medals. Three out of the four medals were won in Para Powerlifting while one medal came from Women’s Discus Throw. … END_OF_DOCUMENT_TOKEN_TO_BE_REPLACED

The Spanish-based stars were outstanding in Nigeria’s campaign at the continental showpiece. Read more about Sports Nigerian national women’s football team stars, Rasheedat Ajibade and Osinachi Ohale, have been named in the 2022 Women’s Africa Cup of Nations (WAFCON) Best XI. The duo was instrumental to Nigeria’s campaign at the tournament which saw them qualify … END_OF_DOCUMENT_TOKEN_TO_BE_REPLACED

In the space of one week, four Nigerian women have achieved feats that brought some form of respite to the nation in the midst of a tension-ridden political climate. Read more about Sports Asisat Oshoala set the ball rolling on the 21st of June, 2021 when she won the African Player of the year; her … END_OF_DOCUMENT_TOKEN_TO_BE_REPLACED