President Buhari’s Leadership For The Year 2021: Statistics And Scorecard 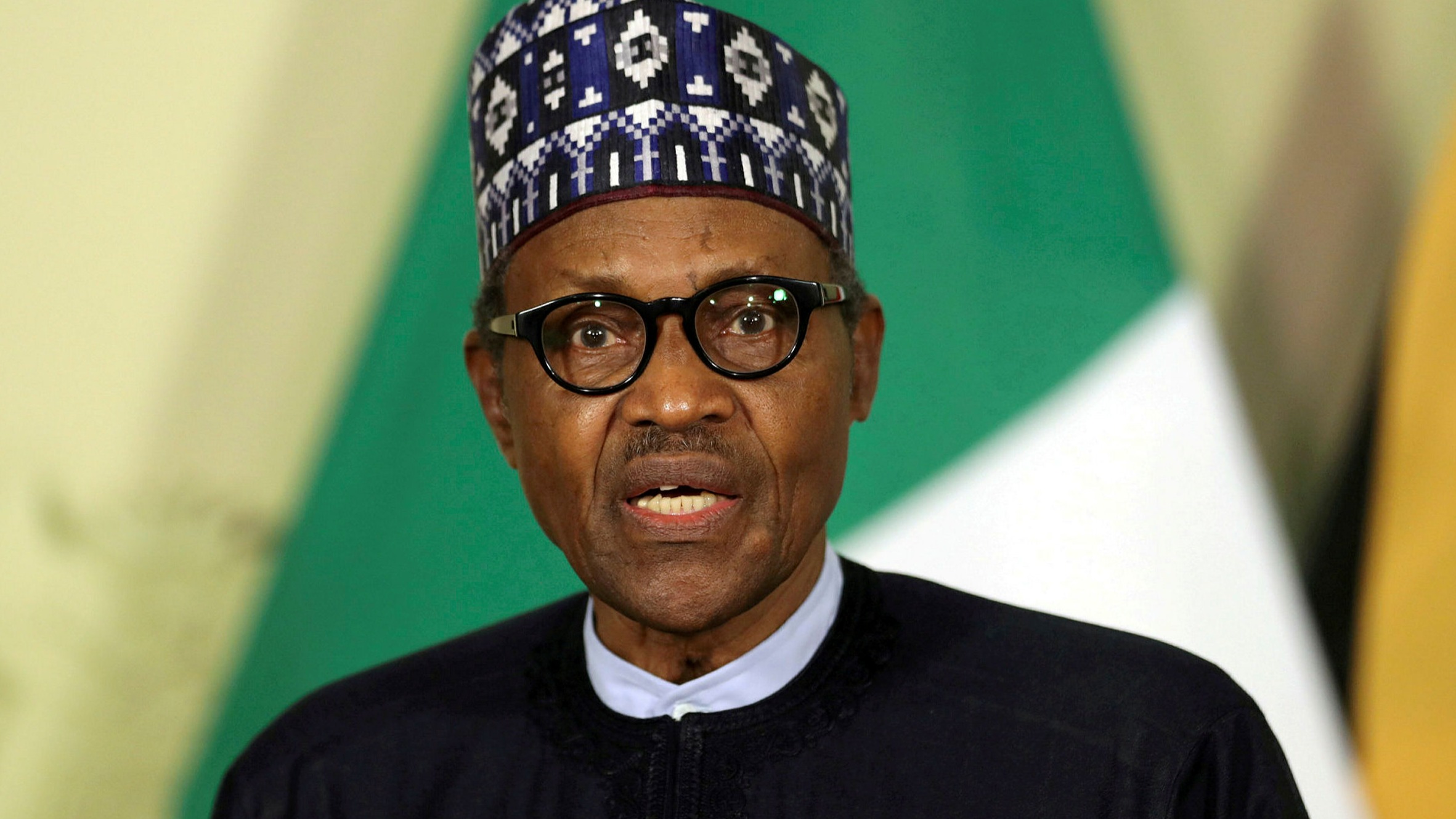 42
SHARES
ShareTweetWhatsappSave
Mail
2021 was a year of mixed feelings, high dramas and all sorts of emotions for Nigerians. As the year 2022 begins, we decided to take stock of the year 2021, by gauging the performance of President Muhammadu Buhari, as revealed in a field study. Read more about Politics As against the backdrop of what has been seen on the media, there has been various misconceptions, confusions and make-belief analysis on Buhari’s performance for the year 2021. While others have overrated the President’s performance, others have undermined it. In a bid to set the records straight, we took to the “research laboratory” to gather our data from the common man. This article did a breakdown of the opinion poll conducted by NOIPolls. Numerous Nigerians from all walks of life were interviewed. Questions centred around key sectors such as Security, Economy, Electricity supply, Agriculture, Education, and Health.

The opinion poll was conducted by NOIPoll at the beginning of December 13th, 2021. Over 1,000 Nigerians nationwide were randomly interviewed through telephone calls. The respondents were between the ages of 18 and above. Respondents were selected from 36 States of the country and the FCT. The interviews were conducted in five languages, namely, Yoruba, Igbo, Hausa, English language and Pidgin English. One can confidently state that the process of carrying out the survey is valid with 95% confidence. Recognising that the interview might exclude non-telephone-owning Nigerians, the marginal error is plus or minus 45%. However, the method of estimation is precise and accurate based on available respondents. A survey by geographical locations indicated that the South-East (82%) and North Central zone (80%) depicted the highest number of Nigerians in this category. Also, concerning the age group, the survey indicated that the level of dissatisfaction increases as the age group increased, thus, Nigerians aged 61 and above had more respondents (80%) who were dissatisfied. An investigation by gender revealed that they were more female (75%) than male (68%) respondents who were dissatisfied with the year in all aspects. According to NOIPolls, 71% of the adult Nigerians were not satisfied with 2021 in all ramifications. Their dissatisfaction was hinged on the severe economic hardship and the worsening insecurity in the country. Likewise, the poll assessed the opinion of Nigerians on how well the country has fared in certain key sectors, and the poll result indicated that the areas of Economy, Security, Electricity supply, Agriculture, Education, and Health were rated poorly, as Nigerians reported that the country did not fare well at all in these areas. Specifically, 82% noted the Economic performance under Buhari was abysmally poor, while 79% stated that President Buhari’s government performed woefully in the area of Security. Sign up to the Connect Nigeria daily newsletter In the area of Healthcare, the Government was rated quite impressively by study respondents. 62% believed that the government did well in the area of health care. The country fared well in the Health sector, especially in the area of containing the COVID-19 and issuance of vaccination. Therefore, the National Primary Health Care Development Agency (NPHCDA) and other concerned stakeholders should take advantage of this and ensure that more Nigerians are vaccinated in 2022. Accordingly, 71% of the respondents who stated that they were dissatisfied were further interrogated. The below findings revealed why Nigerians are dissatisfied with 2021 under Buhari. Despite the gloomy scorecard, respondents who indicated that they were satisfied with the government in 2021 highlighted various reasons such as: This article was first published on 10th January 2022

28 thoughts on “President Buhari’s Leadership For The Year 2021: Statistics And Scorecard”

A Permanent Voters Card is something that every Nigerian desires to have right now. The General Elections in 2023 are less than a year away. Read more about Politics Here’s something you should know: the Continuous Voter Registration activity was launched by the Independent National Electoral Commission (INEC) in June 2021. This registration exercise is … END_OF_DOCUMENT_TOKEN_TO_BE_REPLACED

Following the resignation of Boris Johnson as Prime Minister of the UK on 7 July 2022, 46-year-old Nigerian-born woman, Kemi Badenoch among seven otherrs has been tipped to succeed Boris as Prime Minister. Similarly, other nominees who received at least 20 nominations to become the UK Prime Minister include Suella Braverman, Jeremy Hunt, … END_OF_DOCUMENT_TOKEN_TO_BE_REPLACED

Peter Obi believes Baba-Ahmed is reputable for the position of a vice president if he wins in 2023. Read more about News After weeks of deliberation and consultations, Nigeria’s Labour Party on Friday, July 8, 2022, unveiled Senator Yusuf Datti Baba-Ahmed as the running mate of Peter Obi in the 2023 presidential election. The unveiling … END_OF_DOCUMENT_TOKEN_TO_BE_REPLACED