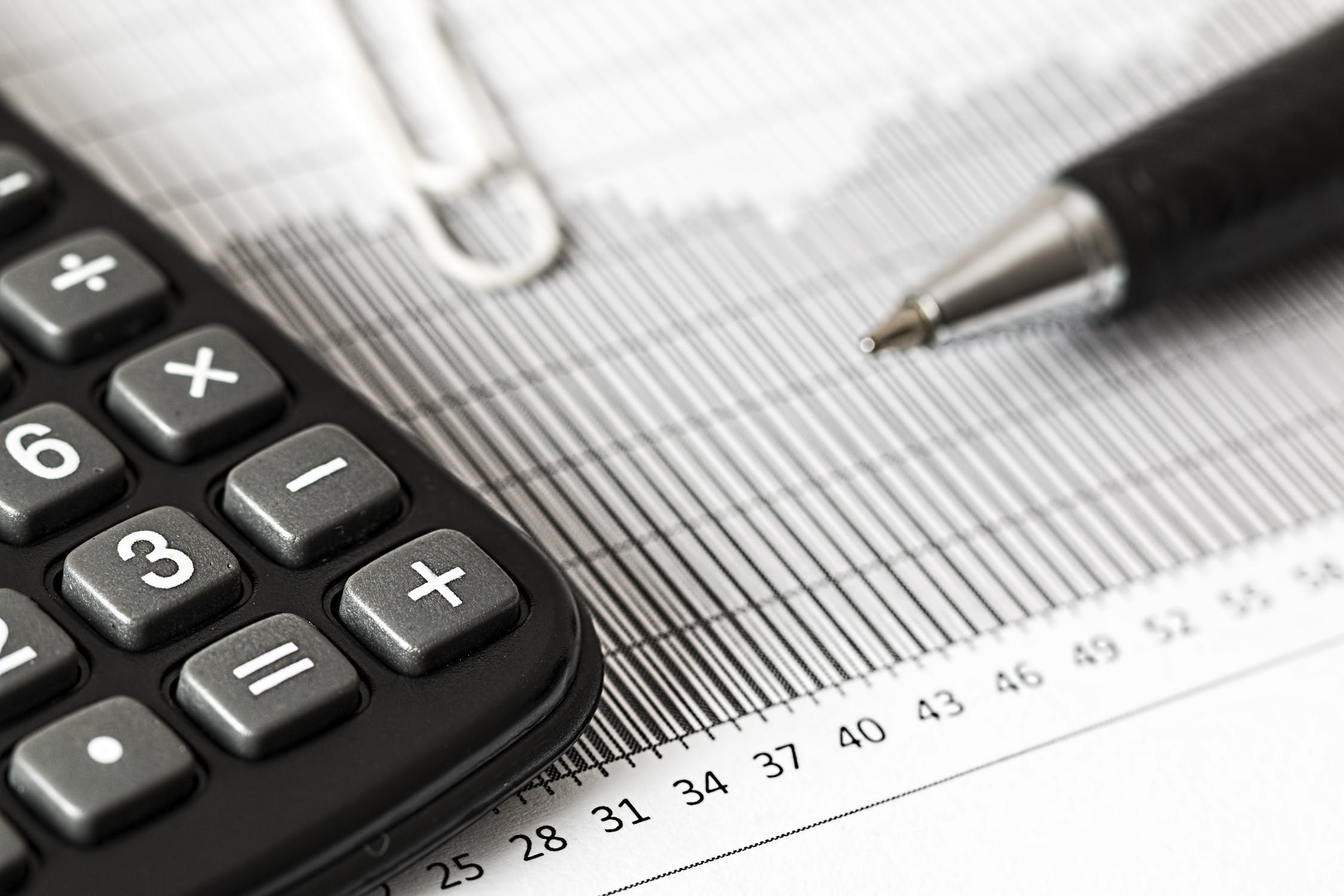 13
SHARES
ShareTweetWhatsappSave
Mail
Young Nigerians, for the most part, are still clinging tightly to the notion that they’re better off working 9-5 jobs than doing their own thing. The evidence for this is present in the flood of applications for a handful of vacancies at the bigger companies, and the smaller but not insignificant numbers of job hopefuls who crowd waiting rooms and halls on interview days. But there are also signs that more people are opting to be their own bosses. These freelancers – as they are known – do not start out with the aim of eventually founding a company themselves. They simply want the freedom that old style employment might not grant them, a freedom to take on the jobs they want to handle, and work for longer or shorter periods than a traditional role at a company would afford. They are carving a space in Nigeria’s business setup: the Gig Economy.

The Rise of the Gig Economy

The word ‘gig’ probably reminds you of music bands touring and playing at events in various locations – and getting paid for each performance, or gig. The word later came to apply to one-off tasks or jobs. After the global economic downturn of 2008 and 2009 forced many out of their formal employment and shut company doors to young job seekers, many of these people became self employed, took on work from various clients, and got paid on a per-task basis. The phrase ‘the Gig Economy’ was coined to refer to these one-person businesses. Although the world has since recovered from the great recession of the late 2000s, the gig economy has remained. In fact, it’s getting bigger. It’s estimated that in the USA, so-called gig workers make up 34% of the workforce, and may constitute as much as 43% of the working population of that country by the year 2020. In the United Kingdom, about half of economically active people will be freelancing by the end of the decade. Similar figures are being quoted for other parts of the developed world. While it’s not certain what percentage of Nigeria’s workforce can be classified as being part of the gig economy, we can be certain that the number, whatever it may be, is growing. The MSME National Survey of businesses in 2013 reveals that a staggering 99.87% of MSMEs were micro enterprises, which employ less than 10 individuals. A large fraction of these businesses are in fact monopreneurs, and it’s not hard to imagine that a sizeable population of gig workers are amongst them.

Why Some Nigerians Are Choosing to Become Freelancers

Not surprisingly, the biggest factor driving people into freelancing is the paucity of paid formal full time employment; the same thing that accounts for the exeptionally high proportion of micro scale businesses reported by the MSME survey. But this isn’t the whole picture. More than ever before, technology is making it possible to communicate in real time with people over mind bogglingly long distances. This, couples with the useful applications of digital media, has meant that certain types of jobs can be done remotely, without the need to be in traditional employment. Gig seekers have thrived by latching on to the opportunities created by these technologies, and using them as vehicles to disrupt traditional business models. Consider Uber, for instance. The ride hailing platform enabled by a mobile software application, allows drivers work under a brand name; but they are actually freelancing, and do not have the sort of contractual relationship that defines an old style formal employment. Graphics designers, voice over artists and content writers are also able to work on gigs for clients from across the world on such platforms as Fiverr and Upwork. If there’s anything that has sped up the emergence of the gig economy, it’s modern technology. Personal preferences have also played its part. Many millenials seem to have a difficult time sticking to one job. Reasons for this range from tech-age induced restlessness and attention deficits, to the idealistic pursuit of dreams.

Because the world is still adjusting to the quickly evolving reality of a new way of working, business regulations still don’t adequately restrict the violation of the terms of contract by parties that demand and supply freelance services. As a result, the exploitation of gig workers by their clients is a common occurrence, as is the cheating of customers by freelancers. Low wages are a big problem as well.

Despite the challenges faced by people who have chosen to work outside the safety of the regular company office space, the future appears to be leaning in their direction. Available data points in this direction, as does the everlasting profit motive of traditional businesses which are outsourcing work to contractors and independent consultants at an accelerating rate.

This article was first published on 16th April 2018 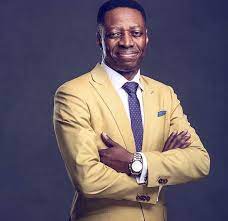 For the past few years, I have been following one of Nigeria’s finest thinkers, Pastor Sam Adeyemi. Pastor Sam Adeyemi is a Senior Pastor and founder of the Daystar Christian Centre, Lagos, Nigeria. He is also an author of multiple publications. He is also a renowned motivational speaker and has been recognized by Forbes … END_OF_DOCUMENT_TOKEN_TO_BE_REPLACED 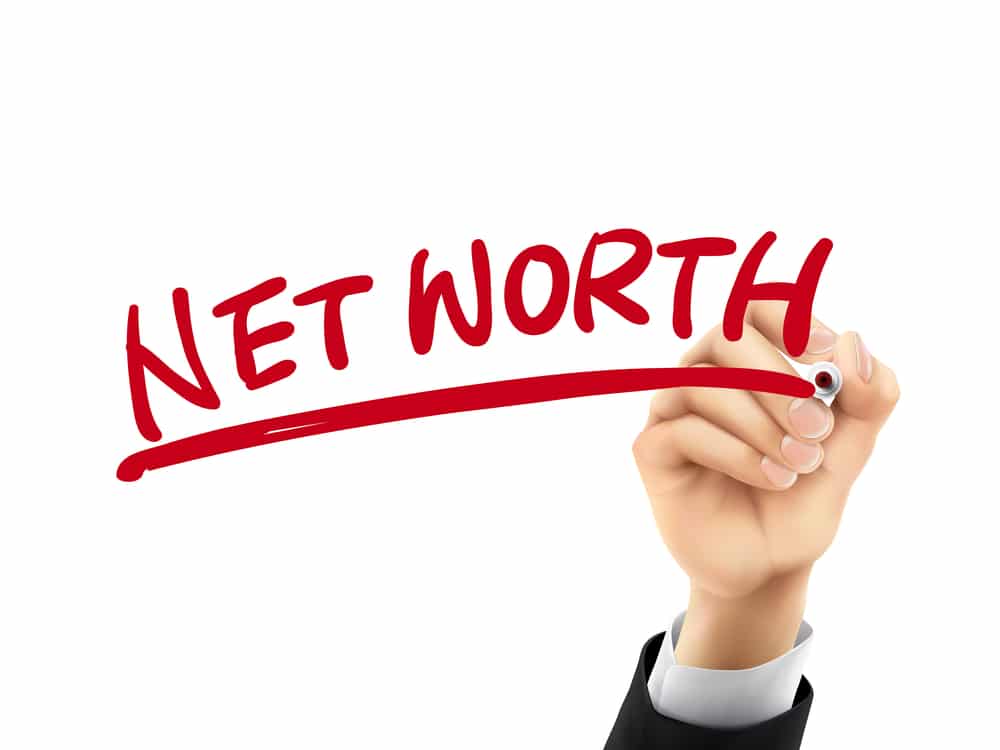 Net worth can be defined as the total of all you own when your liabilities are being taken away. It helps you gauge your financial status and success. There are two kinds of net worth: Read more about Finance Liquid net worth: This is the amount of cash or assets that can be easily … END_OF_DOCUMENT_TOKEN_TO_BE_REPLACED 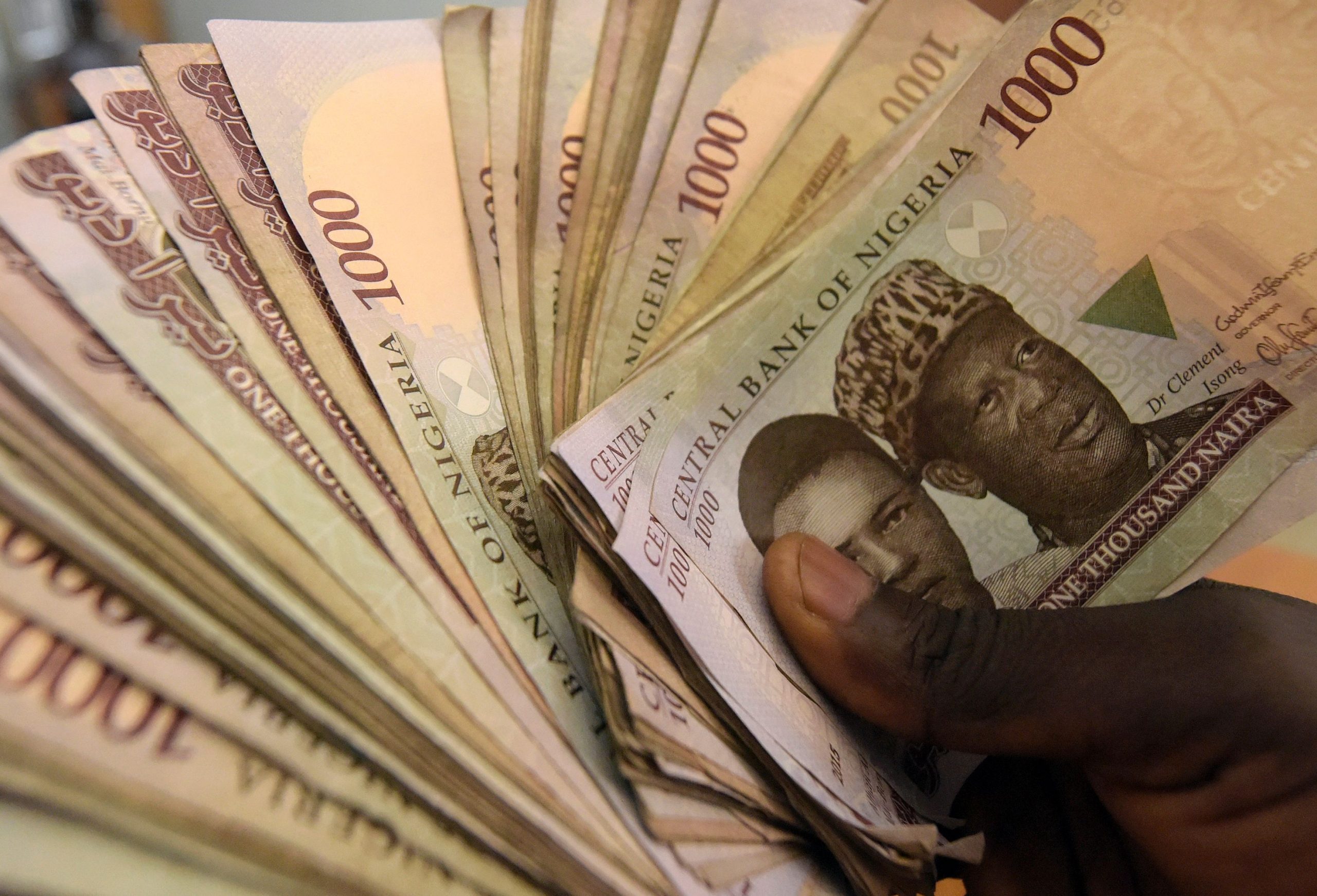 On Thursday, February 24, the long-running tensions between Russia and Ukraine descended into a full-blown war. Russian troops crossed into Ukraine, and the latter’s army mobilized to face the incoming threat. It was the start of the most violent conflict in Europe since the turn of the century. Read more about Politics Observers from across … END_OF_DOCUMENT_TOKEN_TO_BE_REPLACED 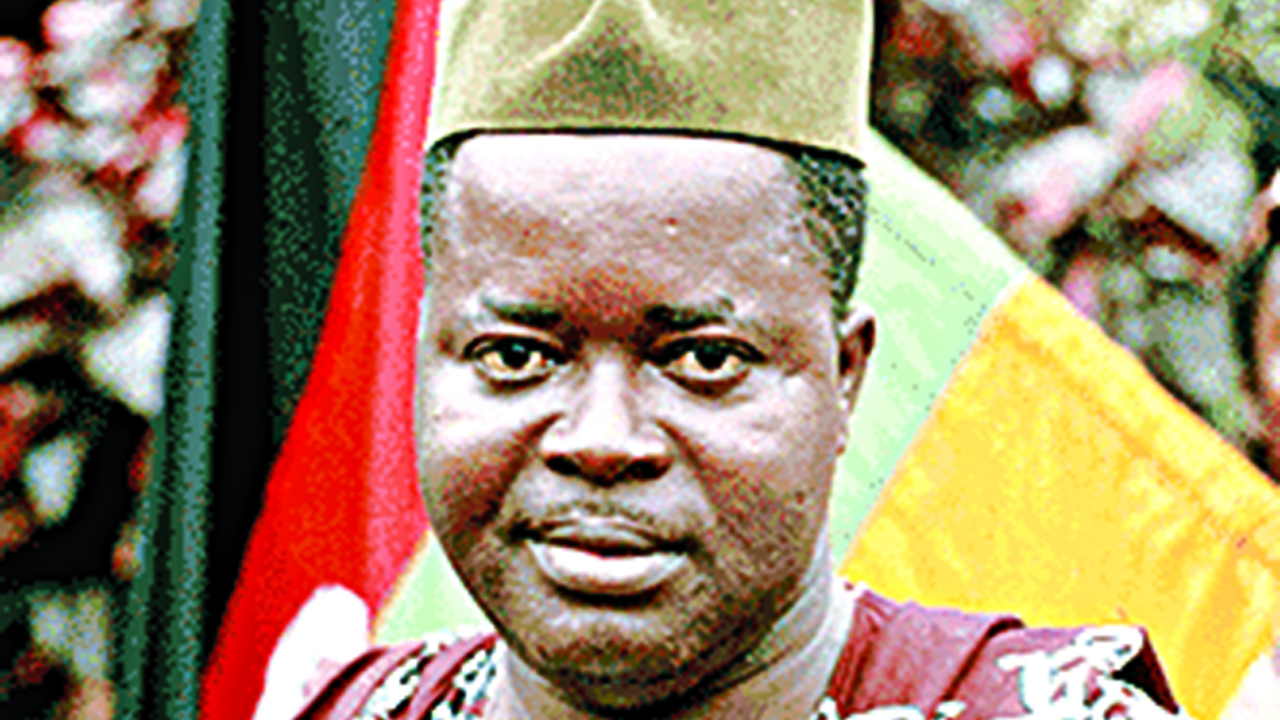 While we celebrate the likes of Dr. Nnamdi Azikiwe, Chief Obafemi Awolowo, and Alhaji Ahmadu Bello, prominent Nigerians in history have been neglected to the abyss of oblivion, despite their achievements. This group of unsung heroes is a dearth in history which in many ways is a disservice to us and these rarely celebrated … END_OF_DOCUMENT_TOKEN_TO_BE_REPLACED