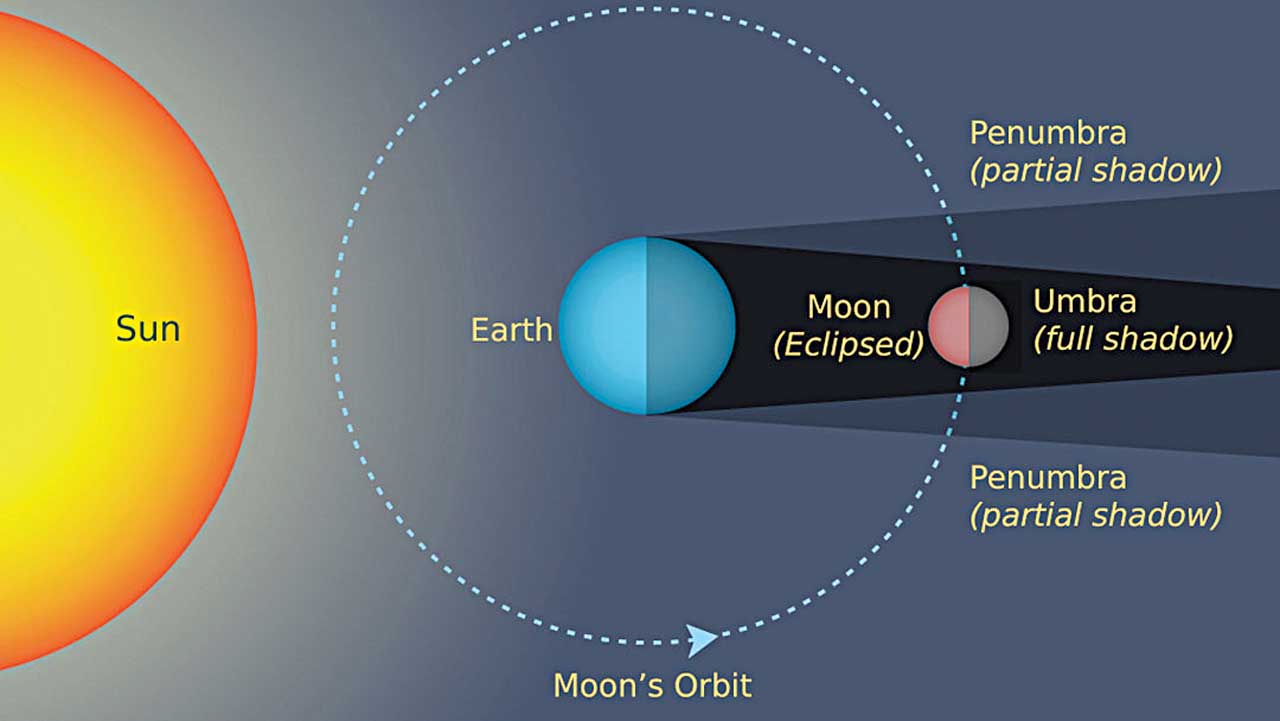 29
SHARES
ShareTweetWhatsappSave
Mail
Nigeria and most other parts of the world will on July 27, 2018 experience blood moon- a spectacular total lunar eclipse. According to the Science News, Nigeria will experience total lunar eclipse, which would be fully visible in Lagos. Also, timeanddate.com reported on all eclipses worldwide from 1900 to 2100. It noted that there would be total lunar eclipse on July 27, 2018 and January 21, 2019; partial lunar eclipse on July 16/17, 2019; transit mercury eclipse on November 21, 2019; and penumbral lunar eclipse January 10, 2020. According to Fundamental Astronomy, a lunar eclipse occurs when the Moon passes directly behind Earth and into its shadow. This can occur only when the Sun, Earth, and the Moon are aligned (in syzygy) exactly or very closely, with the planet in between. Hence, a lunar eclipse can occur only on the night of a full moon. The type and length of an eclipse depend on the Moon’s proximity to either node of its orbit. During a total lunar eclipse, Earth completely blocks direct sunlight from reaching the Moon. The only light reflected from the lunar surface has been refracted by Earth’s atmosphere. This light appears reddish for the same reason that a sunset or sunrise does: the Rayleigh scattering of bluer light. Due to this reddish colour, a totally eclipsed Moon is sometimes called a blood moon. According to a report by DailyMailUK Online, the lunar event, which takes place on July 27, will be visible to most people living in the Eastern hemisphere and will last for 103 minutes — four minutes short of the longest possible duration an eclipse could last. The total eclipse is set to last for one hour 43 minutes, but a partial eclipse will be visible for almost four hours.   Source: Guardian.ng Feature Image: Guardian.ng

This article was first published on 6th July 2018

Also known as 'Glofame', Henry is a prolific Writer, fine lyricist and an audacious independent Spoken Word poet who loves God, appreciates music and enjoys other forms of performance art.

The name, Olayinka Olusola Omigbodun might not be so popular, but it is a force worth reckoning with. Olayinka Olusola Omigbodun is the first Nigerian female professor of psychiatry. She is a Professor at the College of Medicine, University of Ibadan, Ibadan, Nigeria. Read more about Women You Should Know Early life and education Olayinka … END_OF_DOCUMENT_TOKEN_TO_BE_REPLACED 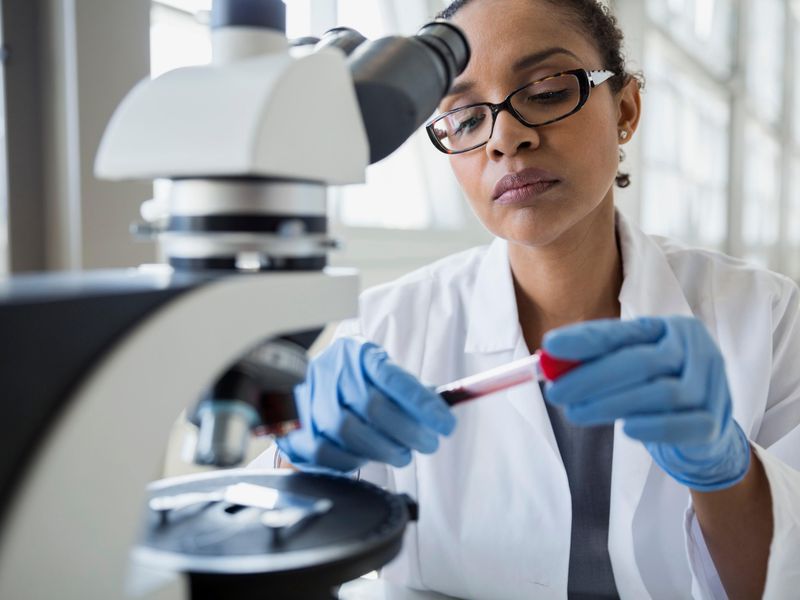 Today, the 11th of February, the world marks the International Day of Women and Girls in Science. It’s an annual celebration of the strides being made by women in the sciences and STEM fields in general, and a chance to reflect on the impediments that still put off many young girls and their counterparts across … END_OF_DOCUMENT_TOKEN_TO_BE_REPLACED 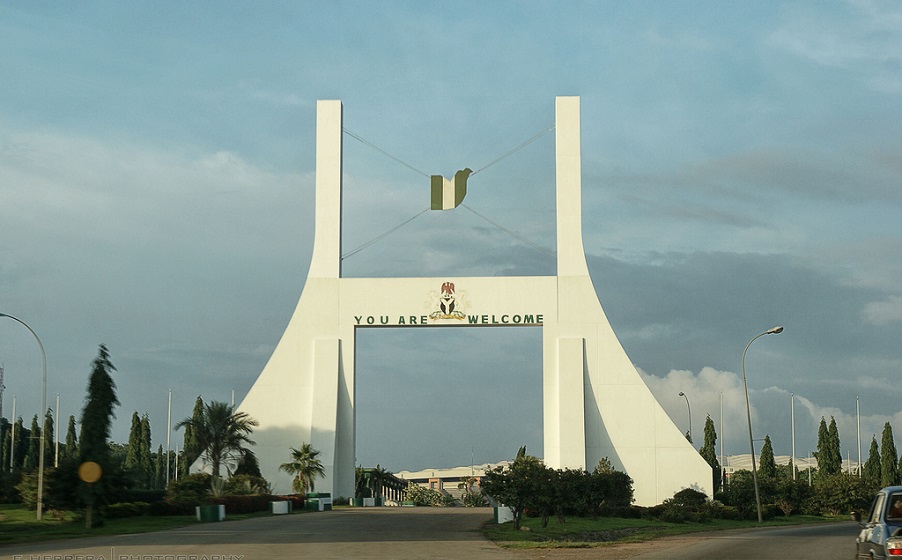 Three weeks ago, Abuja was shaken by a series of ground vibrations, later asserted to be earth tremors that led to worry amongst inhabitants of the capital city. For the very first time in our history, a state in Nigeria would experience a slight earthquake — first felt at Mpape, and later at Gwarimpa and … END_OF_DOCUMENT_TOKEN_TO_BE_REPLACED

Nigerians are super intelligent. With the negative news that flood our ears about the atrocities committed by Nigerians, it is alright to applaud our very own that are accomplished in their chosen sectors. One of such is Oshiorenya Agabi. He has risen high in a field that many are not into and has a large room to quantify his success. He … END_OF_DOCUMENT_TOKEN_TO_BE_REPLACED