Nigeria Moves out of Economic Recession 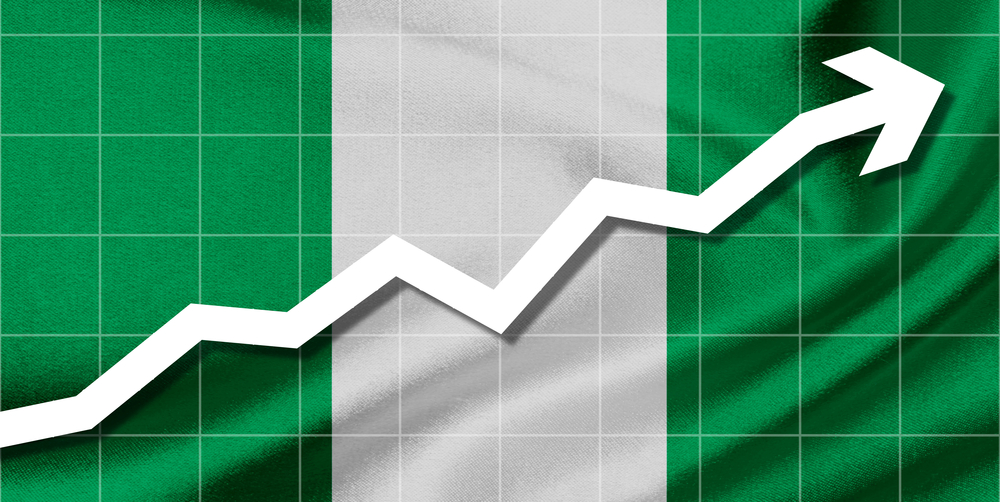 29
SHARES
ShareTweetWhatsappSave
Mail
The Gross Domestic Product of a nation is one of the primary indicators to measure the health of a country’s economy. Nigeria’s economy has been sick for a long time, it has however for the first time in 25 years made an immense improvement. It has recovered from economic recession recording a positive growth. The National Bureau of Statistics on Tuesday said the GDP grew by 0.55 Percent with a year on year in real terms in the second quarter of 2017. GDP gives an overall picture of the state of the nation’s economy, hence, there is a great advancement in our national economy. This is indeed good news as the nation’s GDP had shrunk to 0.52 in the first quarter of 2017, which represents the fifth consecutive quarter of contraction since the first quarter of this administration in 2017. The economy had shrunk by 1.5 percent in 2016, the first full year contraction in 25 years after the steep fall in the price of crude oil. This indicates that an increase in the productive capacity of an economy has been achieved. However, more hands need to be on deck to achieve a sustainable economic growth. To those doubting Thomas, don’t just wait and watch but join hands in actualizing a total economic growth. News Adapted from the Punch

This article was first published on 5th September 2017

Following the resignation of Boris Johnson as Prime Minister of the UK on 7 July 2022, 46-year-old Nigerian-born woman, Kemi Badenoch among seven otherrs has been tipped to succeed Boris as Prime Minister. Similarly, other nominees who received at least 20 nominations to become the UK Prime Minister include Suella Braverman, Jeremy Hunt, … END_OF_DOCUMENT_TOKEN_TO_BE_REPLACED

The celebration is the biggest Islamic festival in Nigeria. Read more about News As part of celebrations marking the Eid-el-Kabir, the federal government has declared Monday, July 11 and Tuesday, July 12, 2022, as public holidays. This information was made public through a public statement from the Ministry of Interior and signed by the Permanent … END_OF_DOCUMENT_TOKEN_TO_BE_REPLACED

Tems has established a presence as one of the biggest Afrobeats stars in global music. She has collaborated with international acts such as Drake and Justin Bieber. Read more about News Superstar singer TemiladeOpeniyi, popularly known as Tems made history on Sunday, June 26, 2022, at the Microsoft Theatre, Los Angeles, USA after emerging the … END_OF_DOCUMENT_TOKEN_TO_BE_REPLACED

Nigerians have trooped to registration centres to partake in the exercise as they look towards deciding their future in 2023. Read more about Politics As Nigerians continue to partake in the Continuous Voter Registration (CVR) exercise, the Independent National Electoral Commission (INEC) has revealed that fresh registration hit 10,487,972 by 7:00 am on Monday, June … END_OF_DOCUMENT_TOKEN_TO_BE_REPLACED