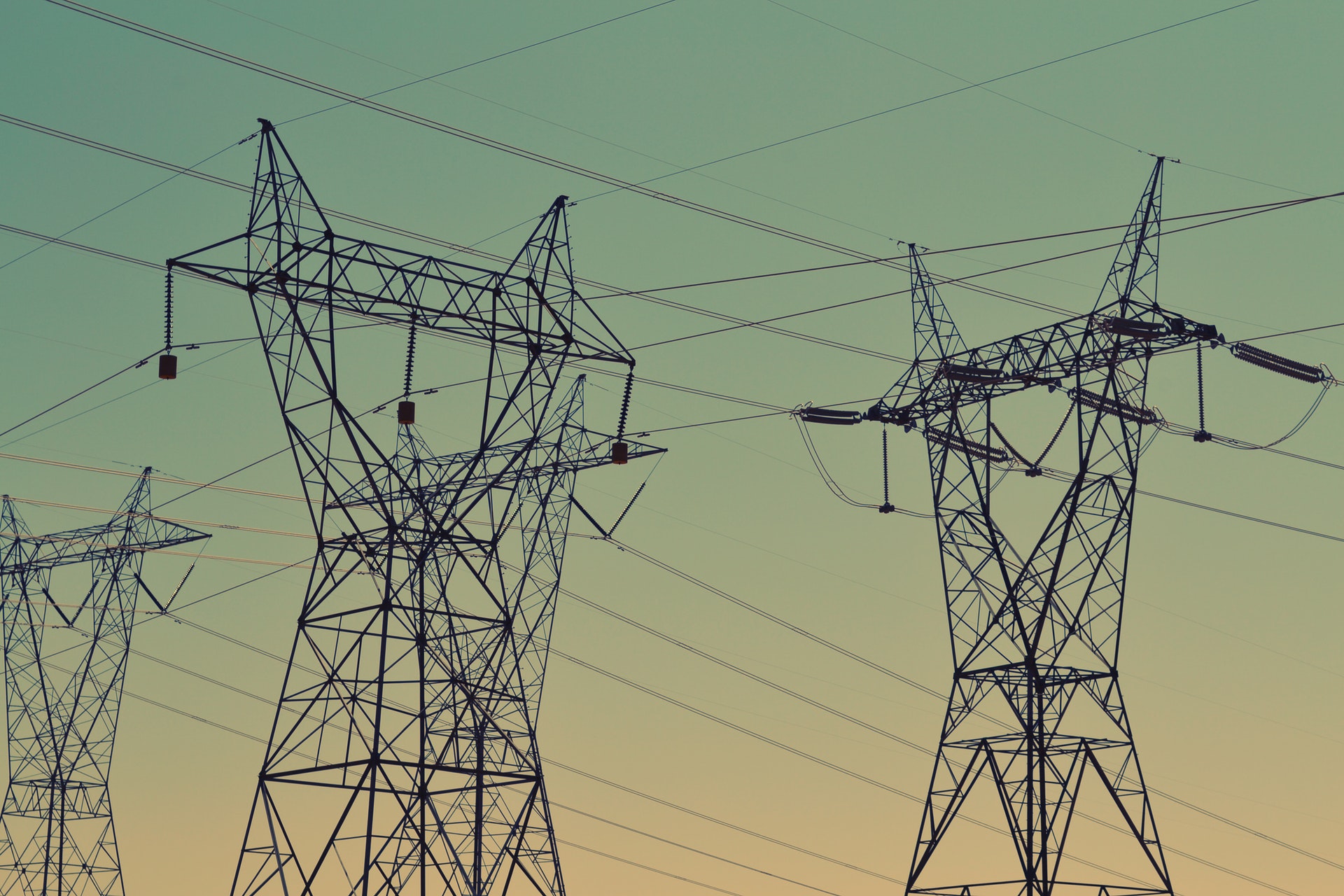 39
SHARES
ShareTweetWhatsappSave
Mail
All over the world, there has been an increasing push for renewable sources of power. The natural resources like fossil fuel and coal are not going to last forever and nations are investing in renewable power resources. Green energy is the best option as the world is grappling with climate change-induced natural disasters. The world needs to protect the ecosystem from pollution. A similar call was made by the President of the Nigerian Society of Engineers (NSE), Dekunle Mokuolu, at an induction ceremony in Ikeja. In his public lecture, Mokuolu advised the professional engineers to solve the power crisis in Nigeria by developing solutions based on renewable sources.  The focus is to make Nigeria get on the road to digital revolution, which can, in turn, help its economy progress better.

Other Tips Mokuolu Believes Will Work

He also stressed the importance of improving the power sector. A more reliable power sector can improve the nation’s GDP, he further explained. Engineers were expected to come up with solutions so that Nigeria could reap the benefits of clean energy. Salau Lawal, who represented Mokuolu, explained that the government was facing a financial loss as many companies were leaving the country due to its power crisis. He called on the engineers to contribute to the supply chain and use their technical expertise by familiarizing themselves with organizations working with renewable energy such as solar panels. He further added that the young talents should look to invest in assets and not increase the liabilities. Engineers, in his opinion, should make youths part of the decision-making process so that they find it easy to sell their innovations. Dr. Ombugadu Garba, Chairman of NSE, remarked that the society should always at the forefront of public discourse on domestic issues. This will help to encourage the growth of engineering in Nigeria. He also noted that the prior government had invested millions of naira on the energy sector without getting any viable results. Dr. Garba complained about the nation’s inability to generate the amount of power it needs. So far, the nation hasn’t exceeded the limit of 7,000 megawatts. He called upon the engineers to come up with solutions to the problems of the energy sector. The nation has some great talent and the youths should aspire to become the good ambassadors of the society. Mr. Ibrahim Busari, assistant national operations manager of Mikano International Limited, delivered a lecture on Renewable Energy and urged the engineers to become solution providers to the power crisis. He also noted that the demand for power is increasing day by day. It is sad that the nation has been struggling to supply enough power for its citizens. According to Mr. Ibrahim Busari, the nation should also encourage the generation of power from renewable sources. He also spoke in favor of policies that promote the production of clean energy.

Following the resignation of Boris Johnson as Prime Minister of the UK on 7 July 2022, 46-year-old Nigerian-born woman, Kemi Badenoch among seven otherrs has been tipped to succeed Boris as Prime Minister. Similarly, other nominees who received at least 20 nominations to become the UK Prime Minister include Suella Braverman, Jeremy Hunt, … END_OF_DOCUMENT_TOKEN_TO_BE_REPLACED

The celebration is the biggest Islamic festival in Nigeria. Read more about News As part of celebrations marking the Eid-el-Kabir, the federal government has declared Monday, July 11 and Tuesday, July 12, 2022, as public holidays. This information was made public through a public statement from the Ministry of Interior and signed by the Permanent … END_OF_DOCUMENT_TOKEN_TO_BE_REPLACED

Tems has established a presence as one of the biggest Afrobeats stars in global music. She has collaborated with international acts such as Drake and Justin Bieber. Read more about News Superstar singer TemiladeOpeniyi, popularly known as Tems made history on Sunday, June 26, 2022, at the Microsoft Theatre, Los Angeles, USA after emerging the … END_OF_DOCUMENT_TOKEN_TO_BE_REPLACED

Nigerians have trooped to registration centres to partake in the exercise as they look towards deciding their future in 2023. Read more about Politics As Nigerians continue to partake in the Continuous Voter Registration (CVR) exercise, the Independent National Electoral Commission (INEC) has revealed that fresh registration hit 10,487,972 by 7:00 am on Monday, June … END_OF_DOCUMENT_TOKEN_TO_BE_REPLACED