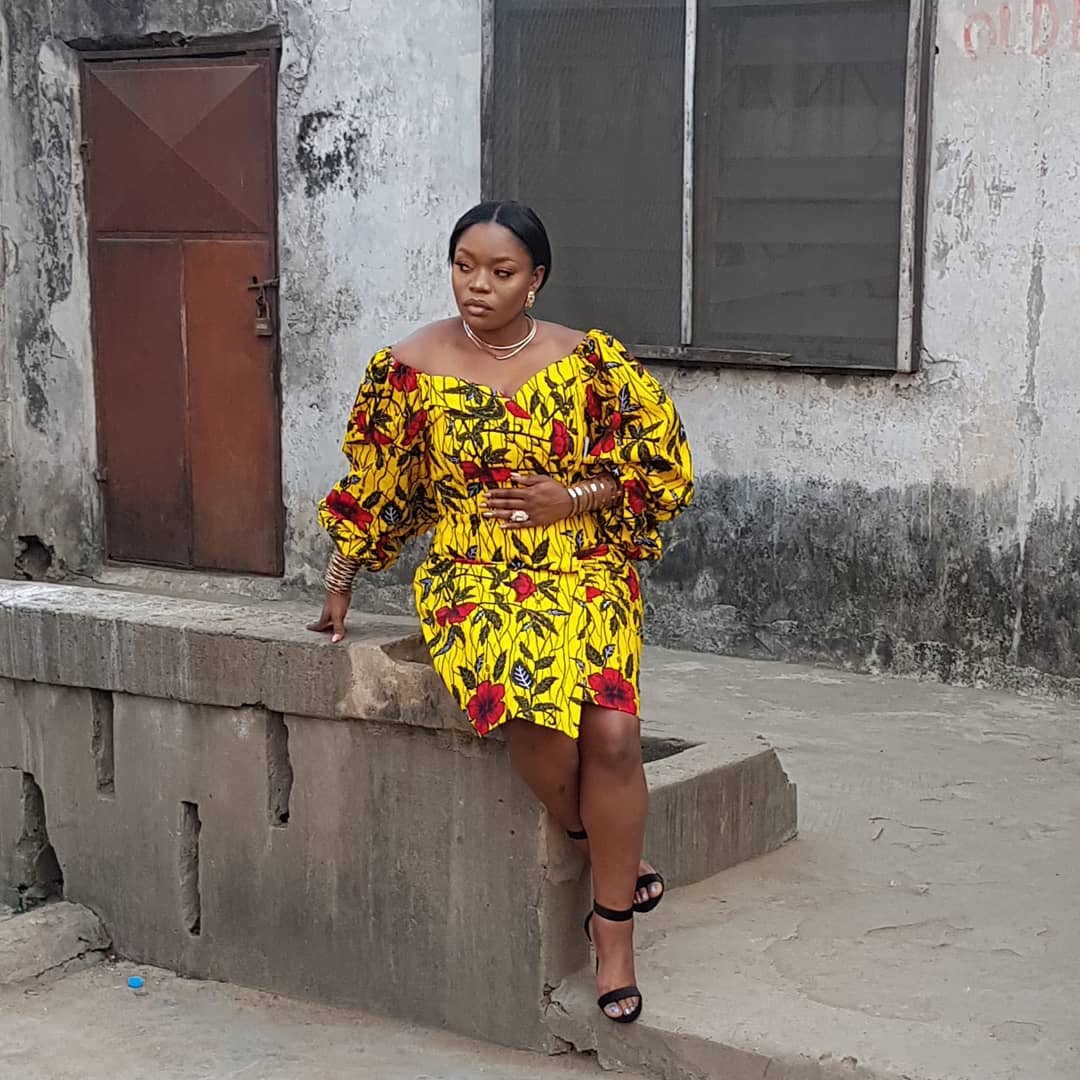 17
SHARES
ShareTweetWhatsappSave
Mail
Today, there are a lot of Nigerian music videos, some enjoying heavy rotation on all major TV channels, and for good reason. A few others, although not enjoying regular airplay, remain among our all-time favourites. We’ve made a list of some of the trending music videos we have fallen in love with.

The very colourful, and comic video for Bisola’s afro-pop single Boda Luku is one of our favourites this week. The video tells a story of Bisola’s muse, Boda Luku, who all the girls admire and whose attention they try desperately to get. The video is directed by Adey and shot by Temple Motion Pictures. You might recall that Bisola Aiyeloa was the second runner-up of the Big Brother Nigeria 2017 reality TV show.

“Flora My Flawa” by Davido

The video by Davido shows him as a live performer who sings with his crew (Mayorkun, Dremo, Peruzzi & Fresh)  about his love interest, Chavala Yacluma, as she watches on TV in the company of her friends Nancy Isime & Gbemi Shotade. It ends with a very comic scene showing all the characters 30 years later and much older. The video was shot by award-winning director and cinematographer, Clarence Peters.

This one is a personal favourite. I love it because of the message in the song, its breath-taking creativity and the emotions behind it. The video is dedicated to Adekunle’s late sister, represented in the video by the little girl who is always by his side. It employs melancholy in telling its story, showing Adekunle Gold in backward motion as activities happen around him. The Ire video was produced by SeyiKeyz, directed by Ani James of Aje Filmworks, and shot in various locations in Ajah, Ajegule, Ikorodu and Ikoyi in Lagos state.

“Wish me well” by Timi Dakolo

Although about two years old, this video remains one of the videos we love.The song is about a young man who leaves home for the city where he hopes his big dreams come true. The video, however, shows us an interesting angle; a man  who made a living from forging pellets seeks to redeem himself by nursing soldiers wounded by his weapons back to health. The video is made to appeal to the international audience and is top-notch, both in quality and in the enthralling way the story is told.   What are some of your favourite music videos?   Feature image photo credit: allafricanhits.com

This article was first published on 5th March 2018

The week has ended and we have compiled a list of all the entertainment highlights of the week for you. Surely, it was a roller coaster ride, and what other fun way to get into the weekend groove than to bring to your remembrance all the stuff that happened in Nigeria since Monday of this … END_OF_DOCUMENT_TOKEN_TO_BE_REPLACED

Tems has established a presence as one of the biggest Afrobeats stars in global music. She has collaborated with international acts such as Drake and Justin Bieber. Read more about News Superstar singer TemiladeOpeniyi, popularly known as Tems made history on Sunday, June 26, 2022, at the Microsoft Theatre, Los Angeles, USA after emerging the … END_OF_DOCUMENT_TOKEN_TO_BE_REPLACED

The week has ended and we have compiled a list of all the entertainment highlights of the week for you. Surely, it was a roller coaster ride, and what other fun way to get into the weekend groove than to bring to your remembrance all the stuff that happened in Nigeria since Monday of this … END_OF_DOCUMENT_TOKEN_TO_BE_REPLACED

At the age of 26, Ckay has established his presence as one of the fastest-rising global acts in Afrobeats since ‘Love Nwantiti’ shot him to the limelight in 2021. Read more about News Nigerian singer and producer Chukwuka Ekweani popularly known by the stage name Ckay has made history after his hit track ‘Love Nwantiti’ … END_OF_DOCUMENT_TOKEN_TO_BE_REPLACED