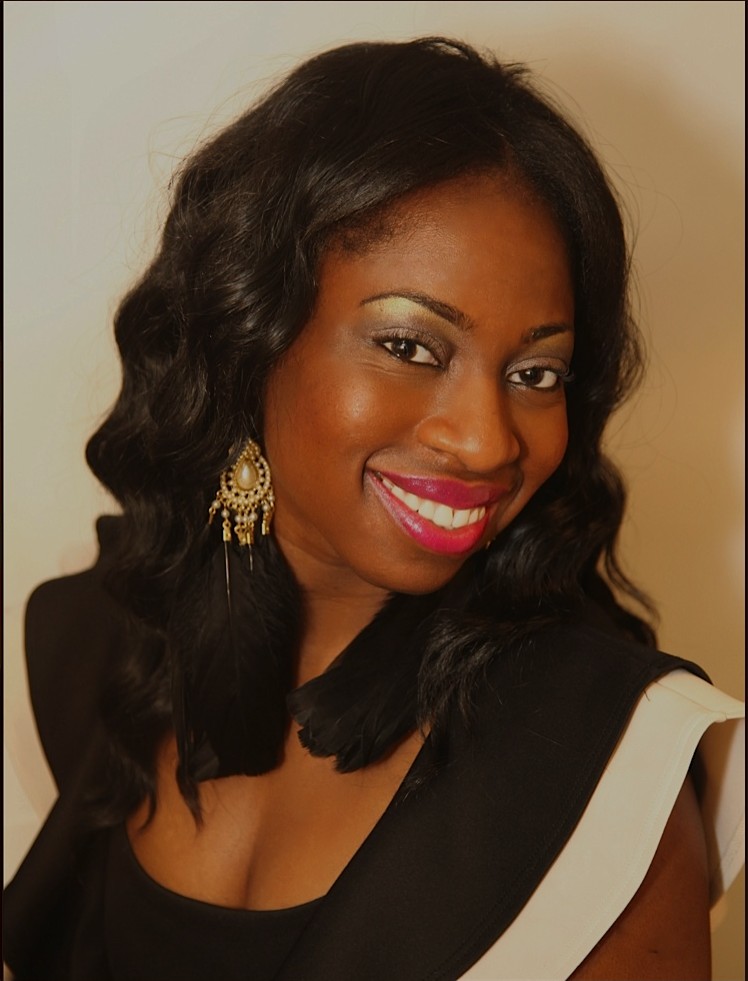 We have all seen how the need for a certain thing brings about the creation of a mega empire. Like the cases of Google, YouTube, Skype, connectnigeria.com  and many more websites/applications, one Nigerian lady has included her name in the wall of tech wiz in the world. Her name is Bukola Akinfaderin and she is the founder/CEO of the famous application known as “Jandus Radio”. www.connectnigeria.com‘s Dami Elebe had a Sit down with Miss Akinfaderin who explains Jandus Radio and the insight behind the creation of the application that has been downloaded over 12,000 times with 100 or more downloads daily. CN: What is your background? BUKOLA: I was born here in Lagos. My Dad is from Ondo, Mom from Calabar. I lived in the United States for 18 years and I just moved to Lagos a month ago. CN: Where did you go to school? BUKOLA: I schooled in United States. CN: What did you study? BUKOLA: My Bachelors was in Computer Science and Masters in Information Systems. CN: What is Jandus Radio? BUKOLA: Jandus Radio is a mobile directory of Radio stations in Africa that allows you to listen to your favorite radio stations anywhere in the world through your mobile device. CN: How did you come up with the idea for Jandus radio? BUKOLA: Living in the United States, I worked as a Developer for a Global company that required me to travel between London (Jand) and the US.  I found it difficult to stay connected to news and music in Nigeria.  I decided to create a mobile application that would help me as well as any one else who wanted to stay in touch with Africa when they traveled in a very convenient way.

CN: Where and when was jandus radio developed? BUKOLA: The prototype was created in November 2010.  The first version was released April 2011.  I recently released version 2 of the application which includes additional social media integration, a patent pending mobile advertising system (S.I.M.A.R) and music industry event listings. CN: What is jandus radio compatible with? BUKOLA: Blackberry, Iphone/ipad/itouch and Android phones. CN: How can you get the software? BUKOLA: You can go to www.jandusradio.com/mobile for blackberry and Apple Appstore, Android market and Samsung apps portal. CN: How many radio stations are available on jandus radio? BUKOLA: There are currently 170 stations but we are quickly expanding the database. CN: Do you partner with any radio stations or media houses? BUKOLA: We are currently in negotiations with 3 Major Lagos stations. Details of the partnership will be released very soon. CN: Where is jandus radio based now? BUKOLA: Jandus Radio is based in Lagos, Nigeria. CN: How can people contact jandus radio? BUKOLA: They can email info@jandusradio.com or visit our website at www.jandusradio.com for more information

The E-Commerce sector in Africa is growing rapidly with Nigeria’s social commerce market estimated to reach US$23.8 billion by 2028. This is why some startups are now delving into the sector to get a piece of the action. Recently a former payments company( Abeg) rebranded to a Pocket app to power both payments and online … END_OF_DOCUMENT_TOKEN_TO_BE_REPLACED

Technology helps make your business more efficient. It also enables you to engage with your customers and promote your business. Another thing it helps you do is to attract new customers, serve them and retain them. Many tech-driven solutions are available to help you attract new customers. However, there are some factors to consider before … END_OF_DOCUMENT_TOKEN_TO_BE_REPLACED

MAX.ng is one of the leading mobility players in the Nigerian and African mobility tech space. Since its inception, it has strived to combine its resources towards moving people and goods within Africa easily, efficiently and safely. But not without some challenges. First was the Lagos okada ban in the first quarter of 2020. Followed by … END_OF_DOCUMENT_TOKEN_TO_BE_REPLACED

An online community is a group of people who share a common interest or purpose and communicates via the Internet. Online communities are similar to those groups people belong to such as age grades, trade unions, and village groups except that it is not physical. Often, you can find some of these groups planning events … END_OF_DOCUMENT_TOKEN_TO_BE_REPLACED