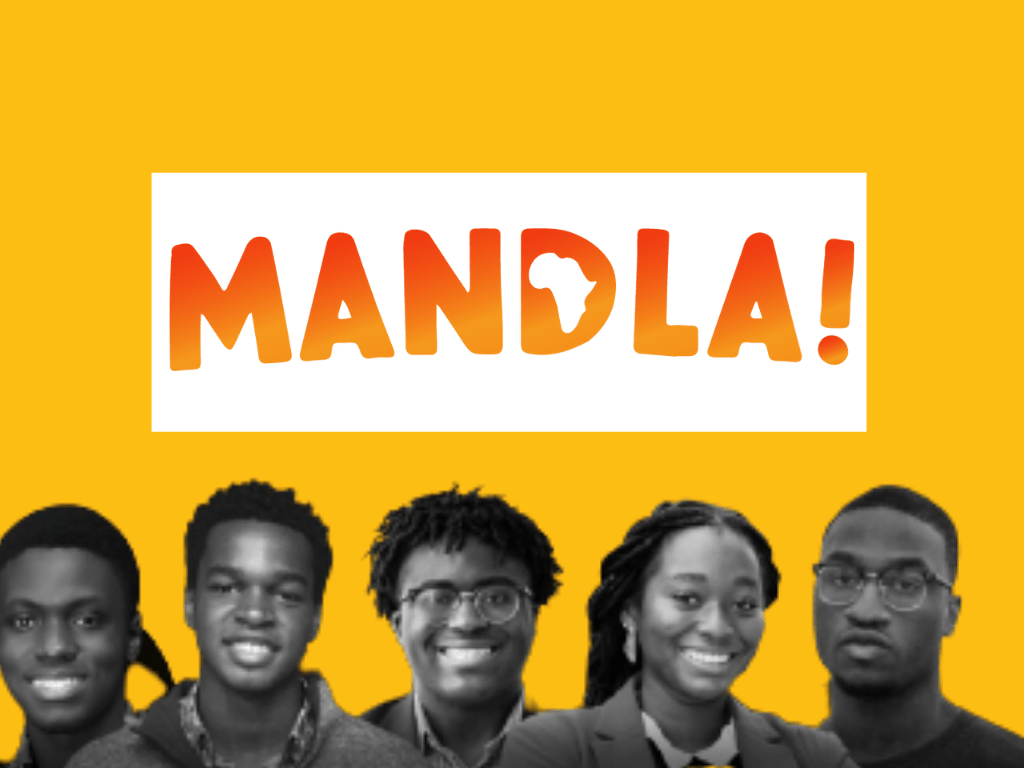 Read more about Tech If a language becomes extinct, the underlying culture it interprets dies off leaving its adherents rootless with no identity. According to punchng.com Twenty, nine Nigerian minor languages have become extinct, while another 29 minor languages are in danger of extinction. The three of Nigeria’s major languages Yoruba, Igbo, and Ishekiri are also endangered, according to studies by the United Nations Educational, Scientific, and Cultural Organisation, and views expressed by language teachers, and linguists. In 2006, UNESCO reportedly predicted the Igbo language spoken in South-East Nigeria by over 20 million people may become extinct in the next 50 years. In 2017, Dahunsi Akinyemi, a language teacher and author of Ede Yoruba ko Gbodo Ku (Yoruba Language Must Not Die), posited that the Yoruba language could die out in 20 years or less, lamenting that many Yoruba children cannot pronounce Mo Jejeun’ (I want to eat) in their mother tongue. A study by Oti (2014) points to the extinction of the Ishekiri language in the next 50 years. According to the Linguistic Association of Nigeria, if proactive steps were not taken, more than 50 minority languages in the country might become extinct in a few years.  The nine local languages that had become extinct as listed by the National Council for Arts and Culture are Ajawa spoken in present-day Bauchi, Basa-Gumna of Niger State, Auyokawa used to be spoken in Jigawa State, Gamo-Ningi, a Kainji dialect in Bauchi State, Homa of Adamawa State, Kubi of Bauchi State, Kpati, formerly spoken in Taraba State, Odut used to be spoken in the Odukpani area of Cross River State, and Teshenawa, formerly spoken in Jigawa State. Most African languages are endangered and have the potential of becoming extinct if there are no proactive solutions to prevent it from happening. There have been several attempts to preserve and promote African languages and culture. An example is the Mandla application, which is a brainchild of five African students abroad striving to preserve African languages by combining technology and Artificial Intelligence to create a platform for learning African languages.

Mandla is an innovative African social language learning app created for those who strive to strengthen their strong relationship with their roots. The name of the app is derived from the word “Amandla” which means “power” in Zulu & Xhosa. It is a rallying cry in the face of apartheid-era oppression. Founded by Wenitte Apiou (Burkina-Faso), Boliwaji Odufuwa (Nigeria), Emeka Ezike (Nigeria), Kwesi Afrifa (Ghana), and Delayo Mensah (Ghana) out of the need to be a diverse group developing a diverse solution. Africa has 54 countries and over 3000 tribes, this application aims to cater to different languages in Africa.

Sign up to the Connect Nigeria daily newsletter The app combines education with gamification to create an enjoyable and effective learning experience. With the help of predictive AI, Mandla can personalize language lessons for all of its users. Mandla seeks to preserve and promote African cultures from going extinct through languages and by empowering their community of thinkers, dreamers, and doers. Currently, Mandla has 10 members and volunteers who create learning content for existing languages as well as upcoming ones. About 15 languages currently exist on the platform including Nigerian’s Igbo and Yoruba, Twi (Ghana), Swahili (East Africa), Amharic (Ethiopia), Bambala, lingala, Moore, Shona, etc. The app is currently growing organically and, according to the founder, has 5,000 registered users, pegged at about 50 signups per day and about three to 400 daily active users.

They have tried to scale and create awareness on social media by creating captivating content on social media, especially TikTok, which now houses over a billion users. The founders are having a hard time getting funds to scale as many investors are not giving them favourable replies due to several reasons. The reasons are mainly because the founders are inexperienced with no proven track records and the fact that the platform’s niche focuses on Africa.

Angel Onuoha, has supported them in this new project but it is not enough to scale the platform. With enough funds, they plan to add more languages until they’ve covered a large extent of African cultures. The founders also believe that with more funding, they could build more tech stacks, hire more talent, go head-to-head on their marketing efforts and then compete on a larger scale. Mandla is different from other language learning apps that are including African languages just to give the impression of being diverse and inclusive. Mandla’s mission is not just to educate or entertain rather it is also about cultural preservation and the best way to preserve a culture is by preserving its language.

Cultural identity is heavily dependent on factors such as ethnicity, gender, geographic location, religion, language, and so much more. Knowing a language automatically enables someone to identify with others who speak the same language. This connection is an important part of cultural exchange. Mandla will help us learn African languages, as well as aspects of our culture to preserve our heritage and identity as a people.  Because without our heritage, culture, and language, we are a people without ancestral value and history.

Featured Image Source: Ozisco Got something you want to read about on our platform? Contact us: editor@connectnigeria.com

This article was first published on 1st March 2022

One thought on “Mandla, The Application For Learning African languages” Abeg is a Nigerian social payments startup and a subsidiary of Piggytech Global limited. The startup announced that it had been granted approval in principle (AIP) from the Central Bank of Nigeria to run as a mobile money operator. This was after it met the specific regulatory requirements. It is now expected to receive the … END_OF_DOCUMENT_TOKEN_TO_BE_REPLACED 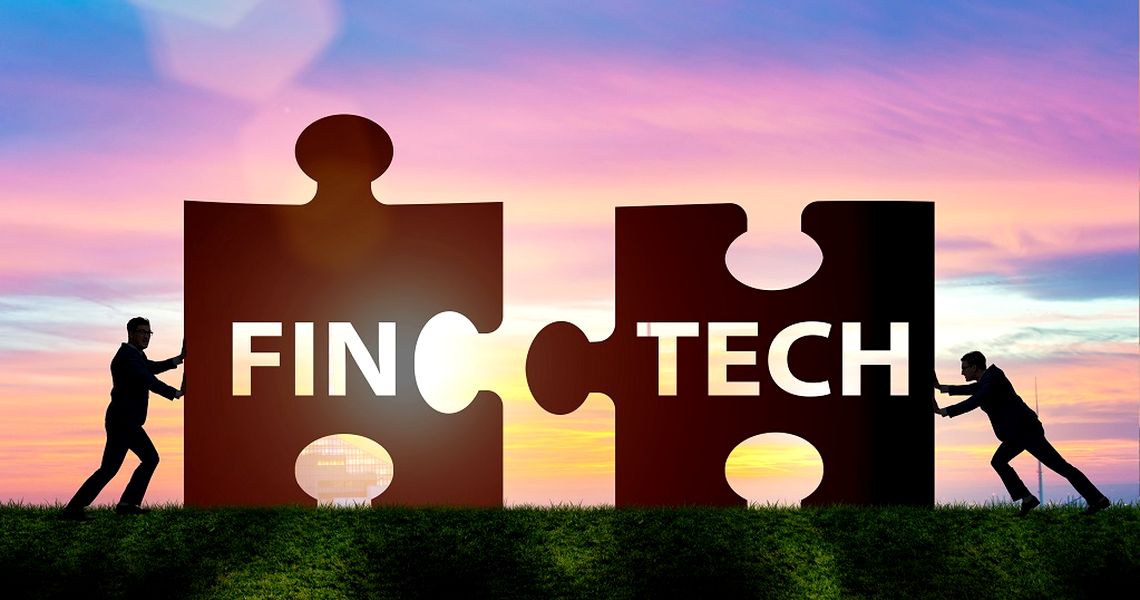 2020 report data from the Enhancing Financial Innovation Access (EFInA), shows that 36% of adults in Nigeria( 38.1 million people) are excluded from financial services. A problem fintech startups generally seek to solve. In Nigeria, fintech startups are dime a dozen. They are about 144 catering to the banked, unbanked and underserved. However, this figure … END_OF_DOCUMENT_TOKEN_TO_BE_REPLACED 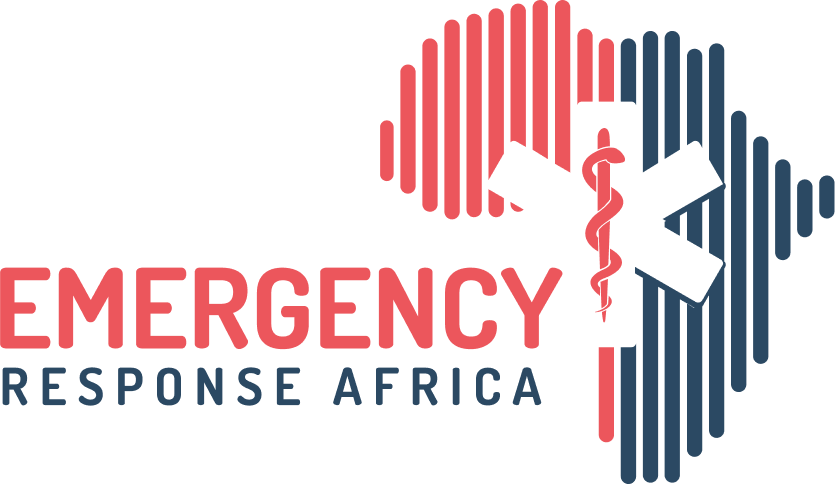 In developed countries, there are emergency numbers for citizens to call when they run into a situation that requires urgent attention. Especially during health crises, accidents and crimes. Sadly, that’s not the case with Nigeria. Hundreds of people have died from road accidents, cardiovascular diseases, and pregnancy complications. Simply because there are no emergency responders … END_OF_DOCUMENT_TOKEN_TO_BE_REPLACED 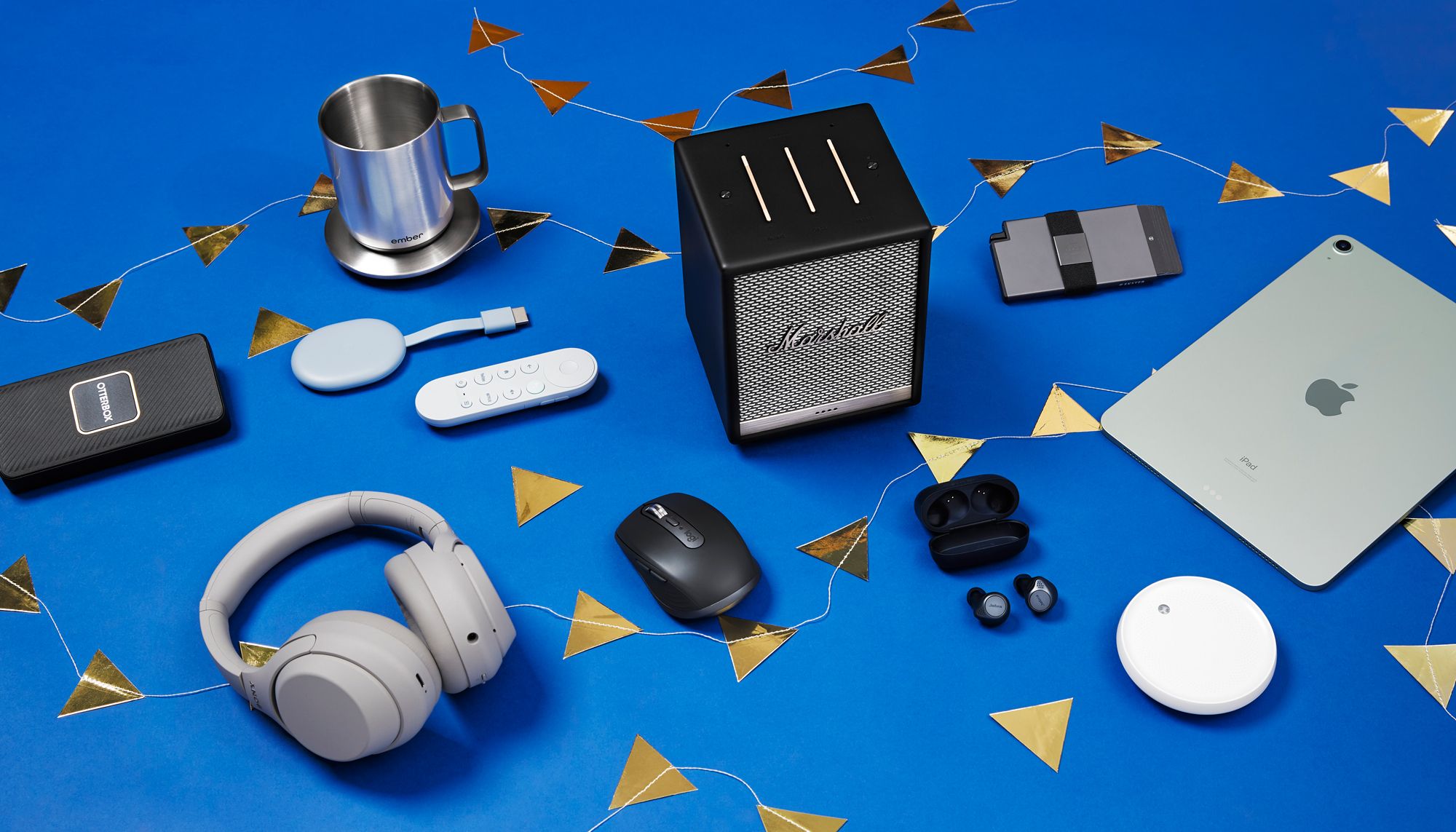 For tech bros and tech Sis, any gift will simply not do. While they may appreciate a pair of shoes or jewellery. Most of them work from home so you need to get them what they can use every day. Or rather something that resonates with what they do. It shows you are thoughtful and … END_OF_DOCUMENT_TOKEN_TO_BE_REPLACED