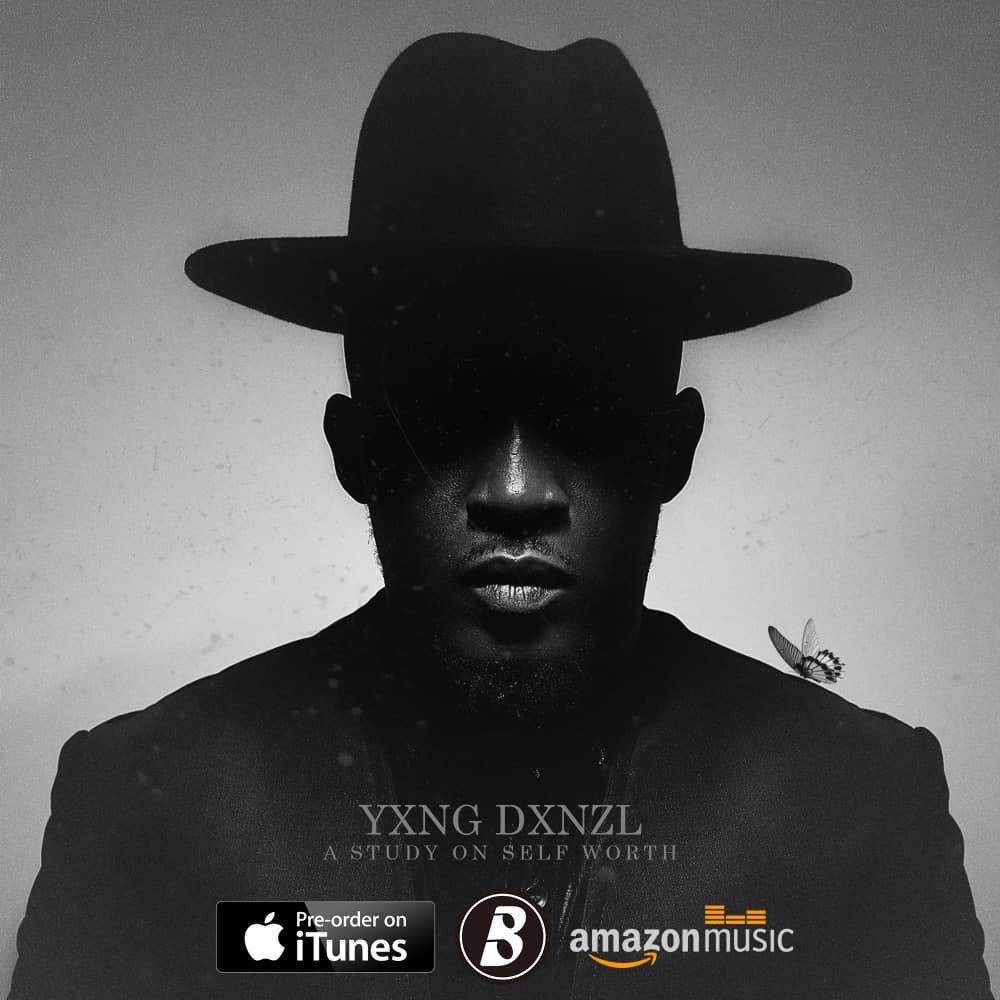 29
SHARES
ShareTweetWhatsappSave
Mail
Rapper and Chocolate City boss, M.I’s fifth studio album titled ‘Yxng Dxnzl’ is already gaining popularity since its release on Friday night. The rapper had earlier shared the track list for the album, which is his second this year, but nothing prepared us for the reality and raw truth that was unleashed in the album.

M.I, who admitted on Twitter to working with a therapist on the songs, talks about his journey to self-discovery, sharing tips and nuggets on life from his experience in a tell-all manner. In the album, he answers some of life’s most pressing questions using his experience.Each song ends with a line of advice from the therapist. The album features a total of 10 tracks all of whose titles are long sentences. They include the very controversial piece “You Rappers Should Fix Up Your Lives” which sparked off conversations in the industry at its release in October last year, and tracks like “Do you know who you are? Take some time and meditate on you” and “I Believe In You, You should too, Believe in You”. Other artistes like Odunsi The Engine, Tay Iwar, Lady Donli, Niyola, Lorraine Chia, PatrickxxLee and Cina Soul also feature on the album. M.I isn’t new to doing things differently. This album is a total departure from the conventional hip-hop.

M.I. has no doubt that the album will have a massive impact on hip-hop in Nigeria, where the popularity of the music genre is gradually fading in favour of Afro-pop by the likes of Davido and Wizkid. In spite of his concerns, if these early reactions are anything to go by, the album will be a huge seller. It is currently topping iTunes charts and getting rave reviews. Fans consider the album therapeutic, and a rare body of socially conscious music.

Here is what some of the fans think about the album:

M.I, born Jude Abaga, was raised in Jos, Plateau state. His debut single “Crowd Mentality” shot him to the limelight and secured him as a force majeure in the Nigerian entertainment space. He was signed on as a recording artist with Chocolate City and rose through the years, becoming the CEO of the record company, which is widely regarded as Africa’s biggest and most successful indigenous urban record label, after its co-founder and former CEO, Audi Maikori, resigned in 2015 to head the Chocolate City Group. M.I is a firmbeliever that music shouldn’t be meaningless entertainment, but used as a tool for social change.

This article was first published on 29th August 2018

The week has ended and we have compiled a list of all the entertainment highlights of the week for you. Surely, it was a roller coaster ride, and what other fun way to get into the weekend groove than to bring to your remembrance all the stuff that happened in Nigeria since Monday of this … END_OF_DOCUMENT_TOKEN_TO_BE_REPLACED

Tems has established a presence as one of the biggest Afrobeats stars in global music. She has collaborated with international acts such as Drake and Justin Bieber. Read more about News Superstar singer TemiladeOpeniyi, popularly known as Tems made history on Sunday, June 26, 2022, at the Microsoft Theatre, Los Angeles, USA after emerging the … END_OF_DOCUMENT_TOKEN_TO_BE_REPLACED

The week has ended and we have compiled a list of all the entertainment highlights of the week for you. Surely, it was a roller coaster ride, and what other fun way to get into the weekend groove than to bring to your remembrance all the stuff that happened in Nigeria since Monday of this … END_OF_DOCUMENT_TOKEN_TO_BE_REPLACED

At the age of 26, Ckay has established his presence as one of the fastest-rising global acts in Afrobeats since ‘Love Nwantiti’ shot him to the limelight in 2021. Read more about News Nigerian singer and producer Chukwuka Ekweani popularly known by the stage name Ckay has made history after his hit track ‘Love Nwantiti’ … END_OF_DOCUMENT_TOKEN_TO_BE_REPLACED