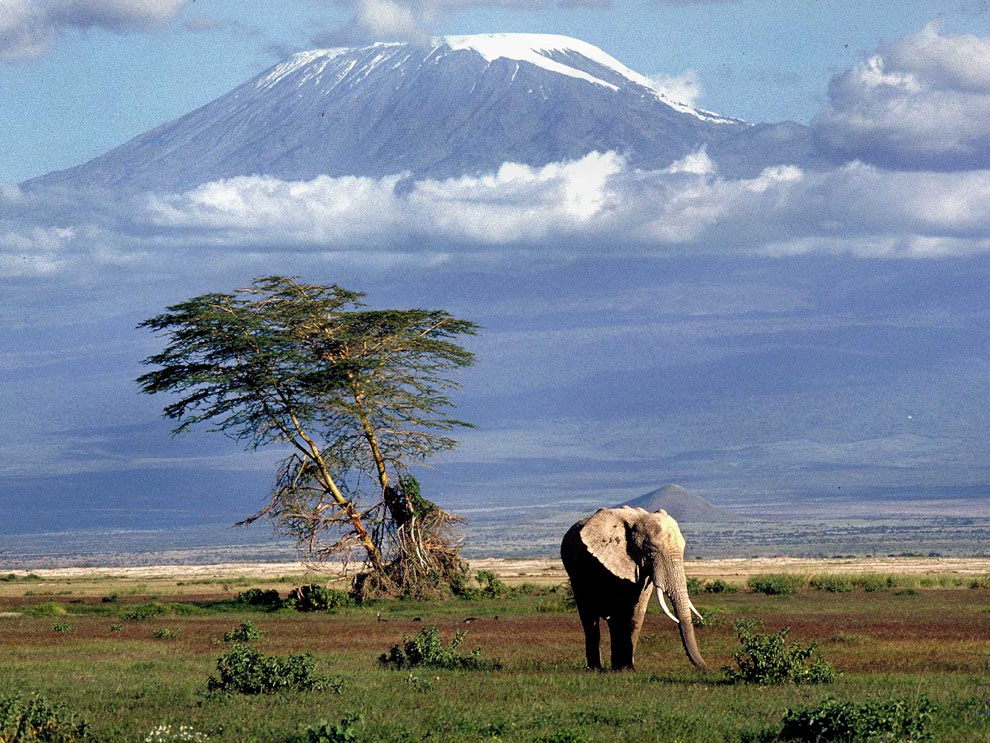 This article was first published on 10th May 2013

Over the years, traveling has become a means of learning and exploring one’s knowledge. However, asides from self development, traveling is one of the most rewarding and empowering activities a person can embark on. Read more about Personal development Embarking on a road trip is another unique travel experience that helps you create a myriad … END_OF_DOCUMENT_TOKEN_TO_BE_REPLACED

We are in an election year, preparing for 2023 polls that will define the fate of the nation. Many people are hurrying to secure visas and passports, with plans to travel internationally, should things go sideways next year. Read more about Did you know? While they will tell you their travel plans are totally unrelated … END_OF_DOCUMENT_TOKEN_TO_BE_REPLACED

If you haven’t started planning for your end-of-the-year vacations before now, you need to start. Now is the best next time to plan. Read more about Tourism We have some upcoming tour deals you need to take action on before the year ends. Happy Orange Join the Kayak Hangout taking place in Lekki on the … END_OF_DOCUMENT_TOKEN_TO_BE_REPLACED