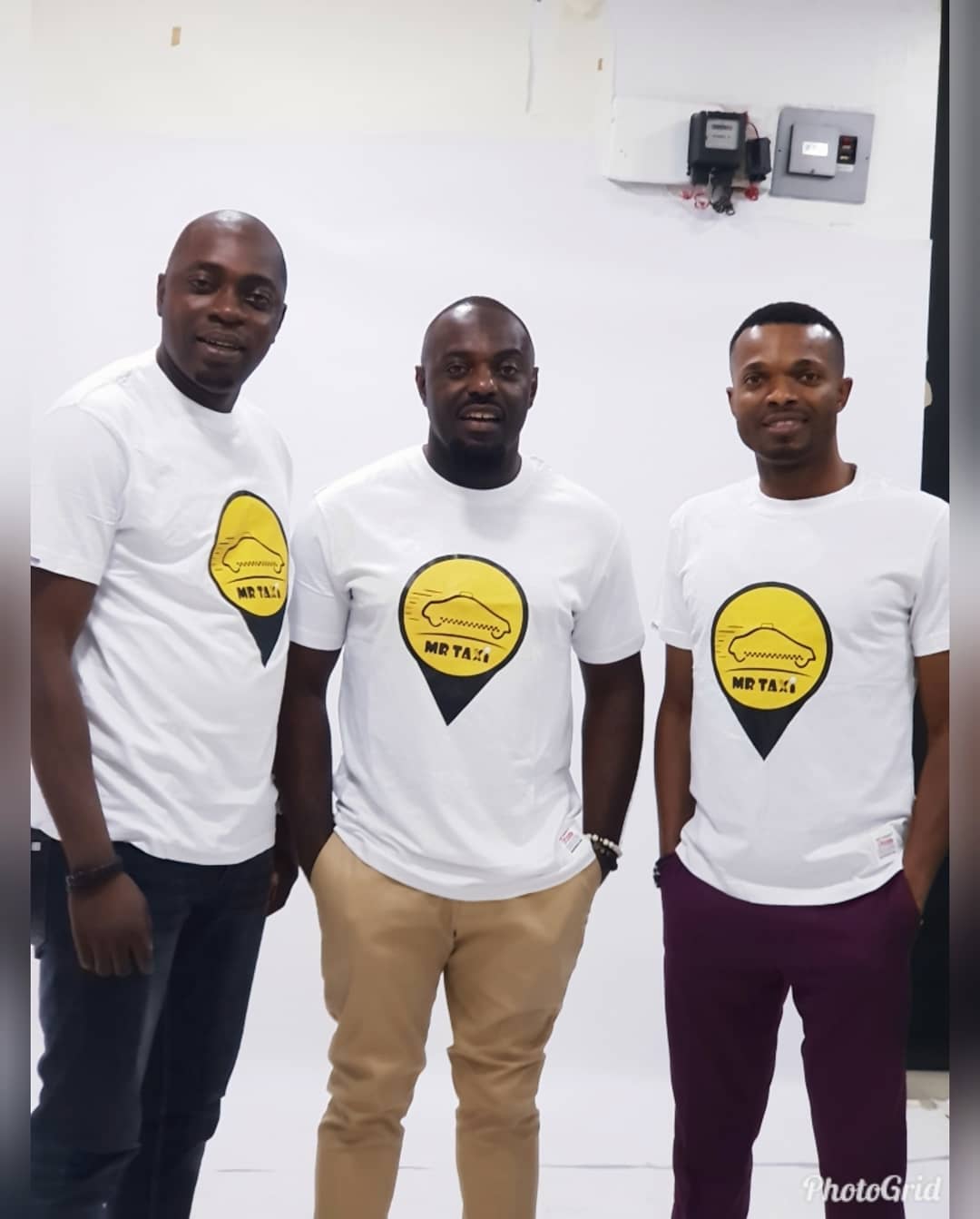 In an Instagram post from earlier in the week, Jim Iyke revealed that the taxi service would commence operations in the South East, with Anambra, Abia, Ebonyi, Enugu and Imo as pioneer states for its services. He also said that an expansion into the South-South would follow at a later period.

The actor indicated that Mr Taxi was starting off with “17 luxurious sedans and over 54 registered (cars) from other drivers”. He said that the vehicles would be offering riders “a far more comfortable, safer travel experience.” He invited his audience to access the service by downloading the Mr Taxi app, which is already available on Google Play.

Jim Iyke’s Instagram post says Mr Taxi will be officially launched in Awka, Anambra State, on the 5th of October, in an event that should feature major figures in Nigeria’s entertainment industry. Popular comedian Basketmouth and musician Timaya were mentioned as celebrities expected to be at the occasion.

While the towns and cities to be served by Mr Taxi haven’t been publicly disclosed, it seems that Mr Iyke’s move targets a region that’s been largely ignored by the bigger ride-hailing companies. At the moment, Uber and Taxify appear content with wrestling it out for the markets in so-called first-tier cities (such as Lagos and Abuja). Mr Taxi could avoid getting into a tough battle with them by choosing to explore the urban South East, where there’s a growing trend-following, tech-savvy population.

The strategy for Mr Taxi could be to carve out a niche in a presently quiet space, then expand into other areas when it’s had a firm grip on the region. Mr. Iyke will be hoping that the market is receptive enough to more than pay back the investment he’s made in it.

Jim Iyke’s foray into the chauffeur service business is only the latest in a series of entrepreneurial pursuits. Earlier this year, he launched an app, ‘Oga Work’, which lets its users hire artisans remotely. Back in 2015, he unveiled his bottle water brand, ‘Burgeon Water’.

Mr Iyke’s acting career has spanned 17 years, a period in which he’s won a number of awards. He’s almost certainly hoping to replicate his success with Nollywood in the world of entrepreneurship- a move which isn’t uncommon in these parts.

This article was first published on 28th September 2018

Tersus Limited is a construction and engineering solutions company headquartered in the Victoria Island area of Lagos. They develop and improve buildings, roads, electrical systems, and drainage systems. They also offer mechanical engineering solutions in the transportation sector and deliver real estate projects for a diverse client base. Read more about Business As a multi-service firm, … END_OF_DOCUMENT_TOKEN_TO_BE_REPLACED

The E-Commerce sector in Africa is growing rapidly with Nigeria’s social commerce market estimated to reach US$23.8 billion by 2028. This is why some startups are now delving into the sector to get a piece of the action. Recently a former payments company( Abeg) rebranded to a Pocket app to power both payments and online … END_OF_DOCUMENT_TOKEN_TO_BE_REPLACED

Technology helps make your business more efficient. It also enables you to engage with your customers and promote your business. Another thing it helps you do is to attract new customers, serve them and retain them. Many tech-driven solutions are available to help you attract new customers. However, there are some factors to consider before … END_OF_DOCUMENT_TOKEN_TO_BE_REPLACED

In our previous article on whether we need more fintech startups in Nigeria, we stated various reasons innovators will continue building fintech startups. One of which is that the fintech sector is a free market where everyone is free to build their solutions. On that basis, more startups are already existing to provide services to … END_OF_DOCUMENT_TOKEN_TO_BE_REPLACED