Events Tip of the Day

International Anti-Corruption Day: How You Can Help Fight Corruption 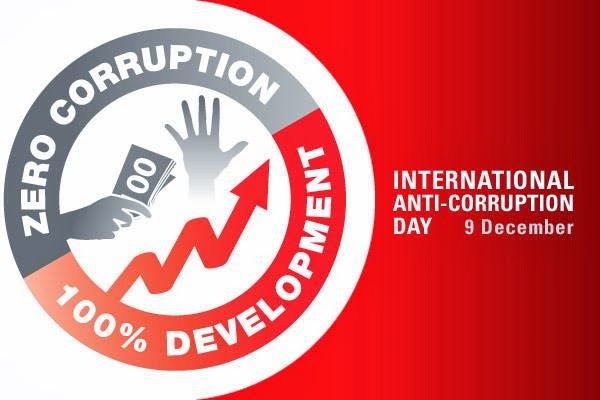 38
SHARES
ShareTweetWhatsappSave
Mail
Through out history there have been several displays by people tired of being robbed of resources and opportunities; in 2011 the world saw the uproar of oppressed people who had finally found a voice in Egypt as they demanded freedom through protests, riots and the relentless rejection of failed rulership. In 2003, the International Anti-Corruption Day was launched by the General Assembly of the United Nations as a means of creating awareness amongst the masses and elucidating the role of the United Nations Convention Against Corruption in ameliorating and preventing it and ever since, the 9th of December has been marked International Anti-Corruption Day. Corruption is a word that has become part of our daily lives and sadly the cause of the erosion of many societies today. We blame leaders, sometimes oblivious to the fact that we advocate corruption when we are silent about it. A government is upheld by people, and in Nigeria we are many. It therefore means that it is our responsibility at grassroots levels to stand against corruption, as well as that of those in power. Negative effects of corruption What you can do to help? It can sometimes be overwhelming when we think about the humongous issues in our country and what we as individuals can do to help; however, doing nothing is not the answer. Ignoring corruption tells the people stealing that it’s okay and has no serious repercussions. Here are some tips on what you can do. Change your attitude– Our attitude towards corruption is a major reason we are still in the situation we are. The great Nelson Mandela said in an interview when asked about Nigeria “There is a level of poverty in Nigeria that should be unacceptable. I cannot understand why Nigerians are not more angry than they are.” Until corruption becomes unacceptable it will continue. If we begin to understand that it directly and indirectly affects quality of life for all of us, it can begin to change. Share information– We are in an era of information overload so if you’re not one to stand outside and protest, you can still contribute by sharing information relating to corruption as well as exposing the corrupt behaviour of others.  Change begins first by education. Join a group/organization– There are local groups and organizations you can join to help fight corruption such as BribeNigeria.com, BusinessAntiCorruption.com, or , AntiCorruptionNetwork.org. These groups will help with provision of information and also create a forum in which you can brainstorm, contribute and share ideas on how to move forward in tackling the issue. Zero tolerance- In a country where basic needs aren’t always met, it can be tempting to partake in corruption, but we must think about our children’s generation and the negative effects this will have on the society they will live in and the negative connotations and stigmas that they will be associated with. Today on International Anti-Corruption Day and every day after it, let’s say no to corruption, say no to the embezzlement of public funds, say no to being quiet about being robbed of good roads, equal opportunities, quality education systems, excellent healthcare, clean environments, clean and accessible water, and a greater Nigeria. Let’s say no to corruption and yes to being a people of love, care and notable moral standing.   About the author: Elizabeth Ayoola is a vibrant writer and spoken word artist who enjoys discussing an array of topics ranging from personal development, to social issues. She manages a spoken word website www.oro.com.ng, as well as a blog about her experiences living in Nigeria at www.themelodiesofajjc.com. You can find her on Twitter @beepoetic.

This article was first published on 9th December 2014 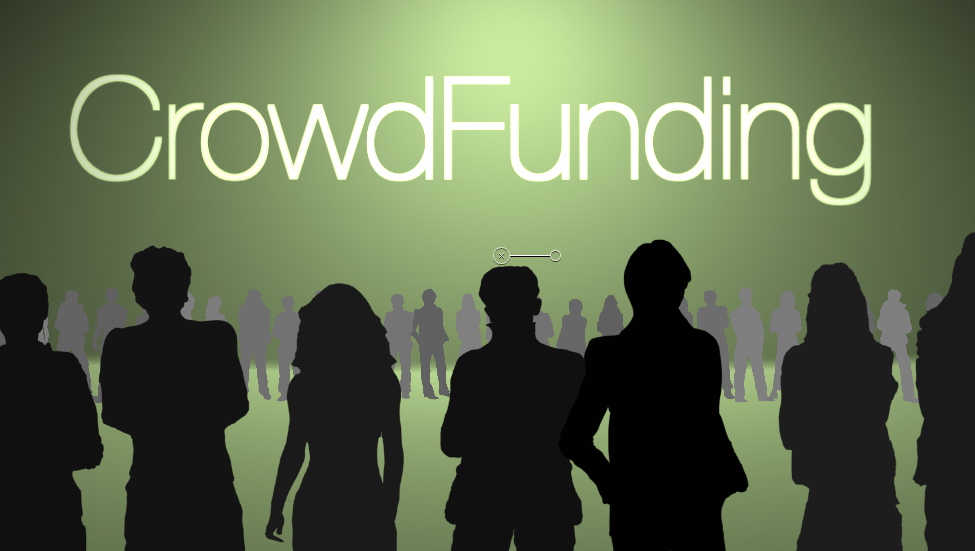 Tip of the Day

Everyone should try fundraising for a worthy cause at least once. Showing that kind of dedication to a cause you care about, regardless of the amount raised, is an incredible accomplishment. Despite the best of intentions, fundraising challenges are common – but don’t let that discourage you! Read more about Finance Allow each obstacle to … END_OF_DOCUMENT_TOKEN_TO_BE_REPLACED

Replicating designs can be easy or difficult. There is so much that goes on when copying an existing design for your client. The process can be tedious especially if it is a complicated style. Read more about Fashion Your clients will always come across designs they love. With dreamy eyes and wide imagination, they will … END_OF_DOCUMENT_TOKEN_TO_BE_REPLACED 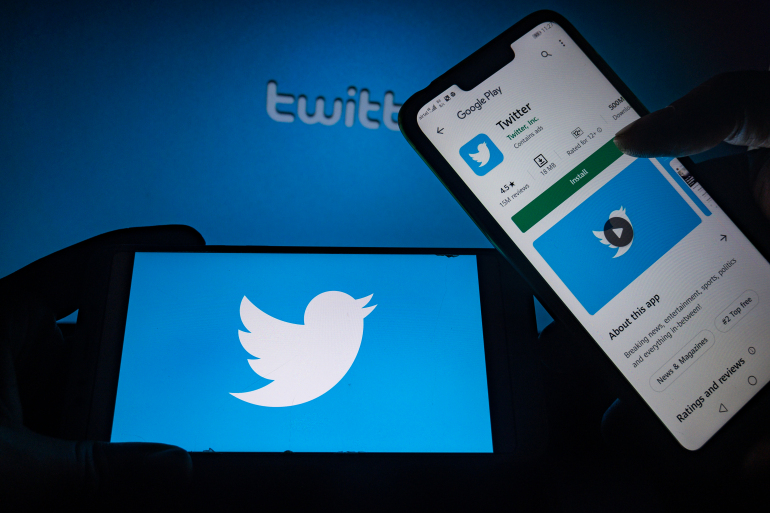 Social Media Tip of the Day

As a micro-blogging app, Twitter has become a go-to place for professionals and ordinary people who want to share their ideas on a plethora of topics. Gaining followers is a great way to establish authority and active engagement. With the mass sharing of thoughts and follow-up with trends, large followership will in a great way help … END_OF_DOCUMENT_TOKEN_TO_BE_REPLACED 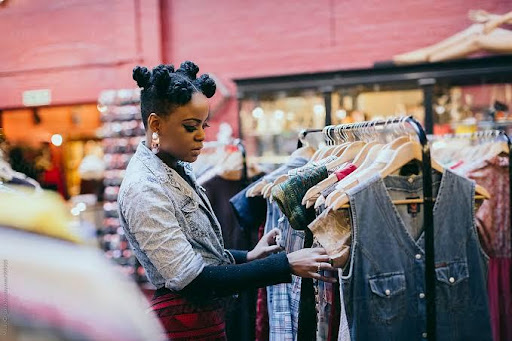 5 Tips To Consider When Buying Goods As A Fashion Entrepreneur