Did You Know? The First Primary School in Nigeria Was Established in Badagry 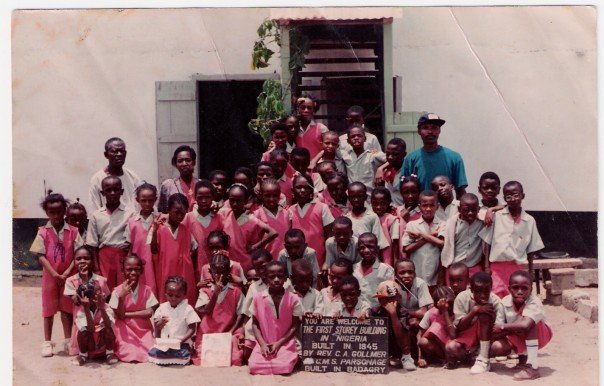 56
SHARES
ShareTweetWhatsappSave
Mail
Badagry is situated in the coastal area of Lagos State, Nigeria, directly bordering Benin at Seme. The Wesleyan Mission (Methodist Church), during the British Colony, established the first primary school in Nigeria in 1843. In 1845, the school was named St. Thomas Anglican Nursery and Primary School by Rev. Golmer of the Church Missionary Society (CMS), founded inside the first story building in Badagry. Here are four other facts you probably didn’t know about Badagry:

The town is over 600 years old

Badagry was founded in the early 15th century by a farmer called Agbedeh. Because it was a corrupt town, it was named Agbedagari by Yoruba settlers and then later changed to ‘Badagry’ by the European slave traders.

‘Oba Akran’ in Ikeja is named after the King of Badagry

Kingship titles are named an area. The same is with the king of Badagry. It is a monarchical area and the king is called the “Akran of Badagry”. This kingship is very influential; hence one of the longest commercial avenues in Ikeja, Lagos, was named after it. The place is called “Oba Akran”. Currently, the Akran of Badagry is De Aholu Menu-Toyi I.

Badagry was an international annex

Prior to the slave trade era, the city was known for its subsistence farming and fishing.  Tragically however, this same port became a port for slave trade and export of slaves. In 1863, Badagry was annexed by the United Kingdom and incorporated into the Lagos colony.

Christianity was first preached there

The spot where Christianity was first preached is known as ‘Agia Tree’ and the sermon was preached by Rev. Birch Freeman of Methodist Church.   Feature Image: The234project

This article was first published on 11th April 2018 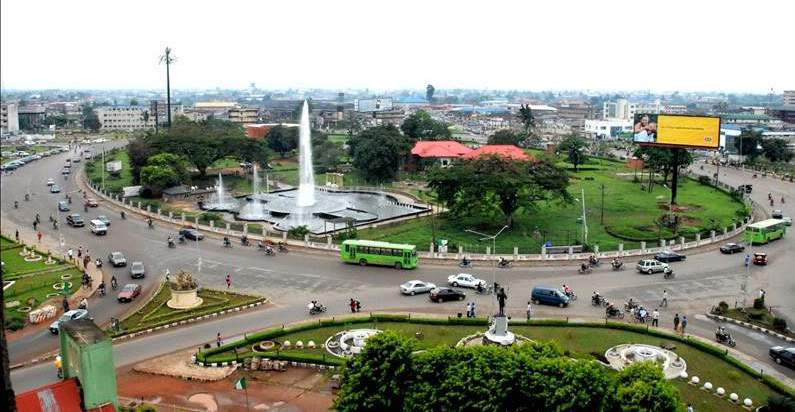 Oba Ato Kpee.. Welcome to the heartbeat of the nation, known worldwide for its historical relevance to our colonial history as a country. Edo State has had brushes with the list of UNESCO Cultural Heritage sites in Nigeria because of its bronze artworks. But there is more to do in Edo state than savour the … END_OF_DOCUMENT_TOKEN_TO_BE_REPLACED 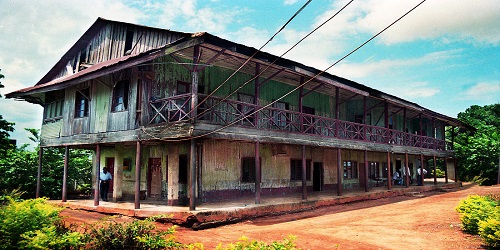 Welcome to Delta State, the big heart of Nigeria. Known for its petroleum resources, we hardly associate Delta State with tourism. As with all parts of Nigeria, the tourism potential of Delta is growing.  For anyone who tours Delta State, here are 4 things worth enjoying. 1. Spend a Weekend at a Resort Lots of resorts have … END_OF_DOCUMENT_TOKEN_TO_BE_REPLACED 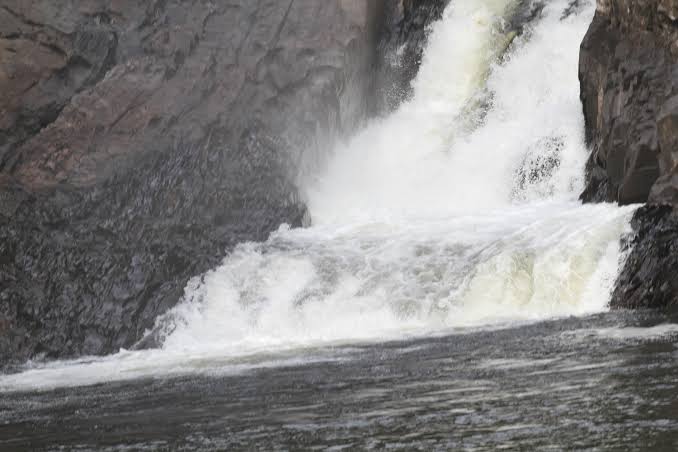 We can’t really say what draws us to waterfalls. Is it their landscape aesthetic, the beauty of rushing water as it cascades down, or a sense of refuge it provides? We have not yet ascertained their appeal but we respond differently to individual waterfalls. Just being around them creates an experience we can’t forget. It’s … END_OF_DOCUMENT_TOKEN_TO_BE_REPLACED 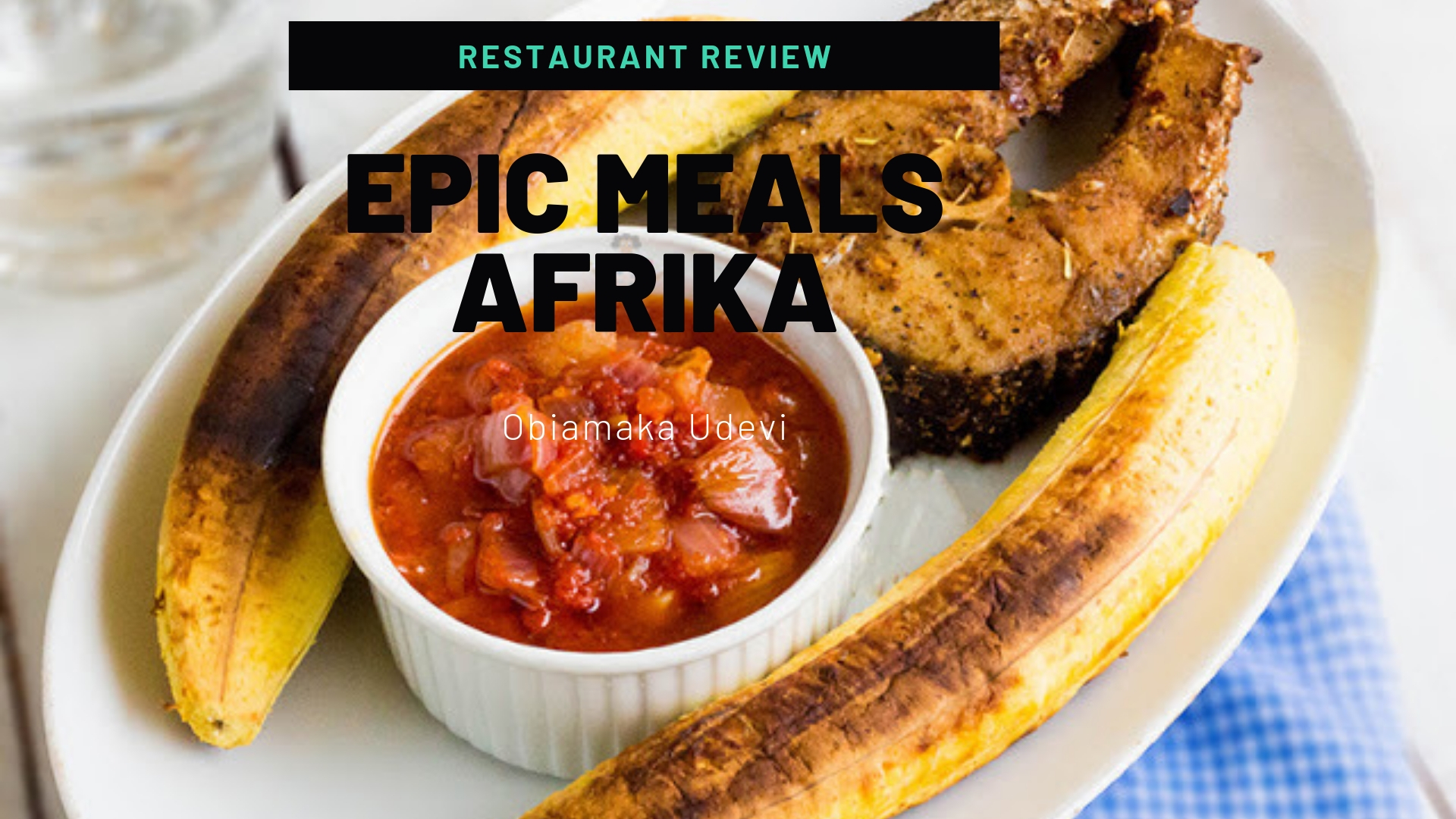 I woke up late yesterday so there was no time to prepare food. I hurriedly attended to my toilette. I took sardine from the canned food cabinet and bought bread and coke on my way to work. That was my breakfast. I planned to do bolé and fish at lunch but I had so much … END_OF_DOCUMENT_TOKEN_TO_BE_REPLACED