Fashion And Music At The Nigerian Entertainment Awards 2012!

For the first time in its seven year history, the Nigeria Entertainment Awards will be hosting a fashion show titled Music on the Catwalk as part of its lineup of events for the 2012 NEA Awards weekend. Keeping in line with the overall mission of promoting and celebrating Nigerian entertainment industry, the producers of the NEA Awards in partnership with the Music on the Catwalk franchise will be hosting a fashion show event here in New York City. Music on the Catwalk will feature 7 international, and emerging African designers – Sally Bawa, Vonne Couture, Single Button, Elégante, Revere Couture, Glamm Fashions and Isi Atagamwen. All designers are excited to be showcasing in New York City, one of the famous fashion capitals of the world, and home to the one and only New York Fashion Week. Aside from the fabulous collections being showcased, other highlights include having M-Net’s Face of Africa, Oluchi in attendance, with model and reality show star Uti Nwachukwu walking the runway. Musical performances will include SamKlef, Awon Boyz, Olamide and Hoodbilli. Part of the proceeds from the show will go to the Exodus Guild Foundation; a foundation geared towards making life easier for people with disabilities by imparting stability, independence, and self-esteem. The founder, Ms. Funke Akinbuli described this partnership as a great opportunity for added visibility for the cause, and was optimistic about the way forward. VENUE: Helen Mills Theater, 137-139, 26th street, New York, NY. TIME: 8pm [Red Caerpet: 7pm]   For tickets and more info on all other NEA Awards events please visit: www.nigeriaentawards.com   Music on the Catwalk is presented by Arik Air, and supported by Iman Entertainment, ConnectNigeria, Popchips, Vitamin Water, Zico, HVS, MAYVEN PR, 745Ent., BellaNaija, Jaguda, Underdarock, OK! Nigeria, and AIT. For all things NEA stay up to date by tuning in to Cool FM 96.9 (Lagos), the Official 2012 NEA Awards radio partner. Also follow the NEAs on Twitter @NEAAwards and ‘Like’ the Facebook page ‘NEA Awards’ For sponsorship and advertising inquires please contact: NEA US: (856) 506 5700 NEA Nigeria: (234) 805 373 4776 E-mail: info@nigeriaentawards.com 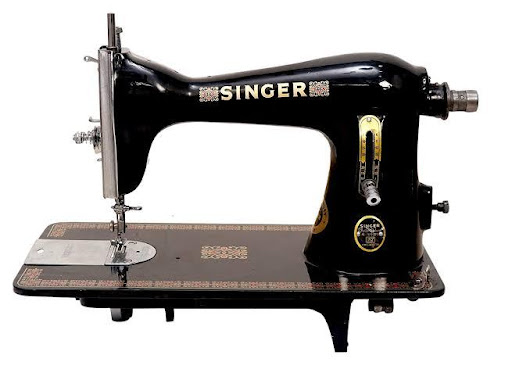 When many think of starting a fashion business, they think of an office, shop, large space, and so on. The cost of renting a space has caused a lot of intending fashion designers to abandon their dreams. The frustration that comes from the endless expenses of renting a space can weigh anyone down. Read more … END_OF_DOCUMENT_TOKEN_TO_BE_REPLACED 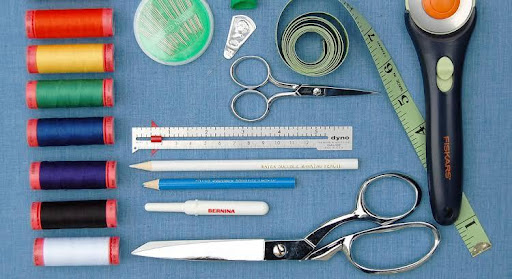 10 Tips On Starting A Fashion Business in Nigeria ( Part 1) 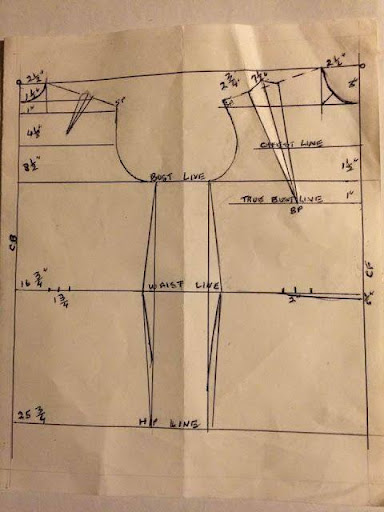 Pattern drafting is an essential skill you should have as a fashion designer. With it, sewing is easier to teach and learn. It is a deviation from the traditional free hand cutting method. Read more about Fashion You don’t have to cut the fabric directly. Rather, you can create the design or blueprint on a pattern … END_OF_DOCUMENT_TOKEN_TO_BE_REPLACED

Replicating designs can be easy or difficult. There is so much that goes on when copying an existing design for your client. The process can be tedious especially if it is a complicated style. Read more about Fashion Your clients will always come across designs they love. With dreamy eyes and wide imagination, they will … END_OF_DOCUMENT_TOKEN_TO_BE_REPLACED