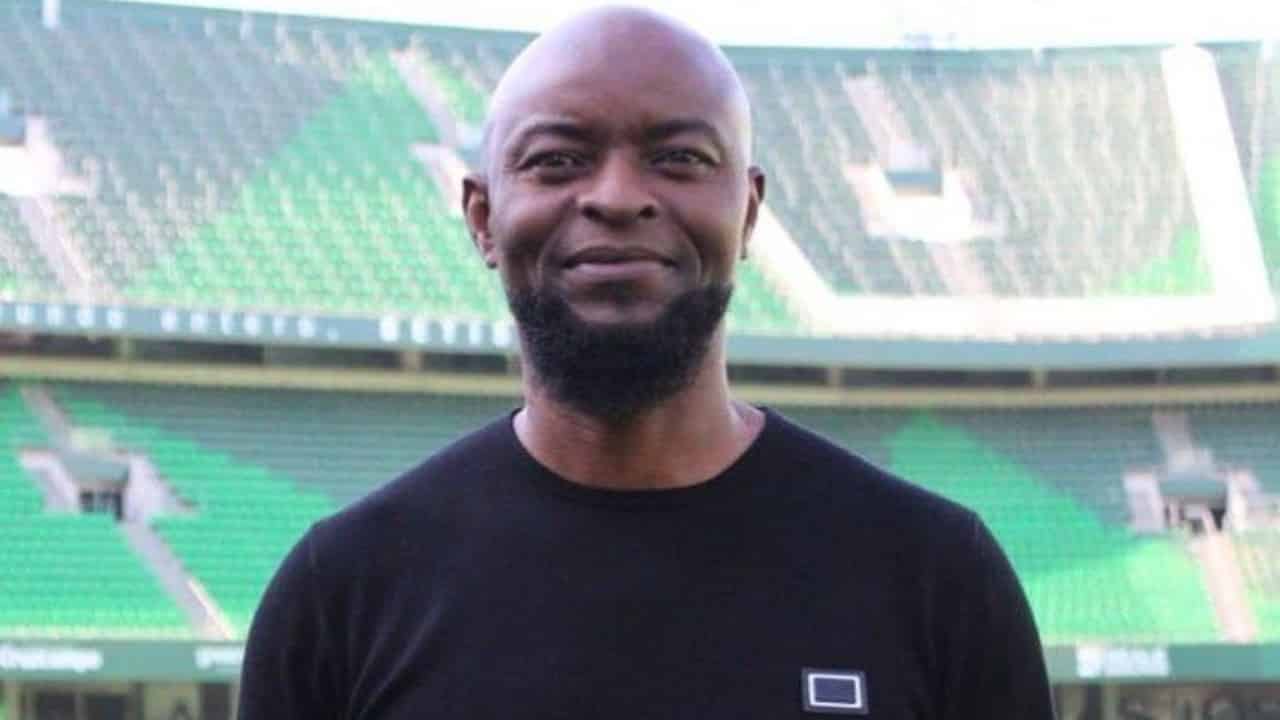 29
SHARES
ShareTweetWhatsappSave
Mail
Retired Nigerian footballer, Finidi George, has been appointed as the head coach of the biggest Nigeria Professional Football League (NPFL) club, Enyimba FC of Aba. The two-time CAF Champions League winners appointed the former Super Eagles star to replace Fatai Osho who led the Aba-based club to a second-place finish in the 2020/2021 NPFL season. Read more about Sports Enyimba, eight-time NPFL champions, will be banking on the expertise of Finidi to bring them continental glory and return them to the top of Nigerian football after failing to win the league last season. One of the first set of Nigerian players to achieve success in European football, Finidi was instrumental in the Ajax team that won the 1995 UEFA Champions League title, three Eredivisie titles, the European Super Cup, and the Intercontinental Cup. Sign up to the Connect Nigeria daily newsletter Finidi who featured 62 times for the Super Eagles from 1991-2002, was also a key figure in the Golden Generation of the Super Eagles that won the 1994 Nations Cup in Tunisia. After retirement from active football in 2004, Finidi in the pursuit of his dreams of becoming a coach has acquired the UEFA B license, worked with the youth team of Real Mallorca in Spain, and linked on several occasions with the Nigerian national Under 17 football team, the Golden Eaglets. At the age of 50, Finidi has chosen to start professionally with Enyimba and will be looking to succeed in other to attract better offers in the future. Source: Soccernet NG Featured Image Source: Soccernet NG Got a suggestion? Contact us: editor@connectnigeria.com

Nigeria occupies the 8th spot on the medals table. Nigeria’s medal haul in the ongoing 2022 Commonwealth Games in Birmingham, United Kingdom, increased to 13 on Thursday, August 4, 2022, after Team Nigeria added four medals. Three out of the four medals were won in Para Powerlifting while one medal came from Women’s Discus Throw. … END_OF_DOCUMENT_TOKEN_TO_BE_REPLACED

The Spanish-based stars were outstanding in Nigeria’s campaign at the continental showpiece. Read more about Sports Nigerian national women’s football team stars, Rasheedat Ajibade and Osinachi Ohale, have been named in the 2022 Women’s Africa Cup of Nations (WAFCON) Best XI. The duo was instrumental to Nigeria’s campaign at the tournament which saw them qualify … END_OF_DOCUMENT_TOKEN_TO_BE_REPLACED

In the space of one week, four Nigerian women have achieved feats that brought some form of respite to the nation in the midst of a tension-ridden political climate. Read more about Sports Asisat Oshoala set the ball rolling on the 21st of June, 2021 when she won the African Player of the year; her … END_OF_DOCUMENT_TOKEN_TO_BE_REPLACED