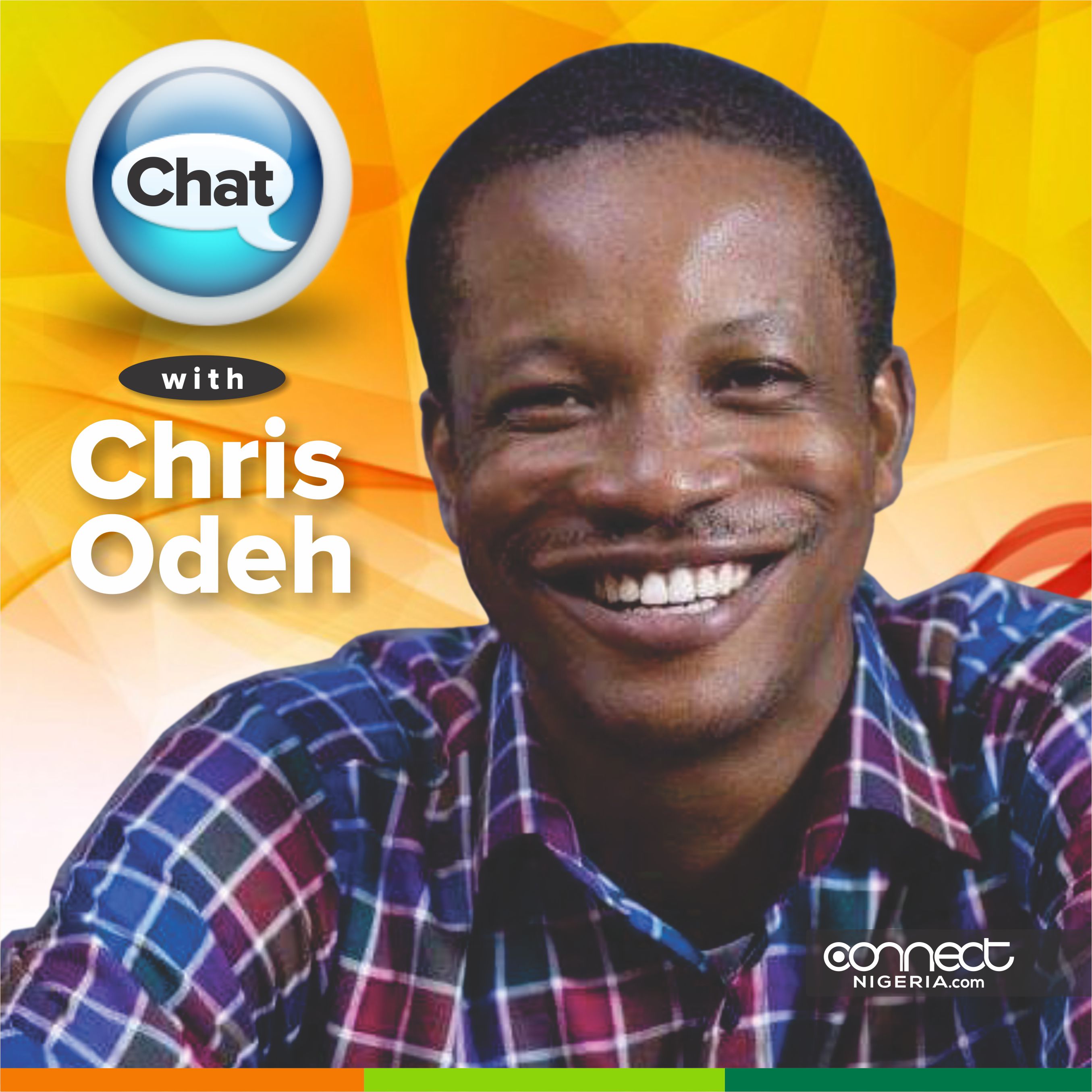 This article was first published on 17th October 2017 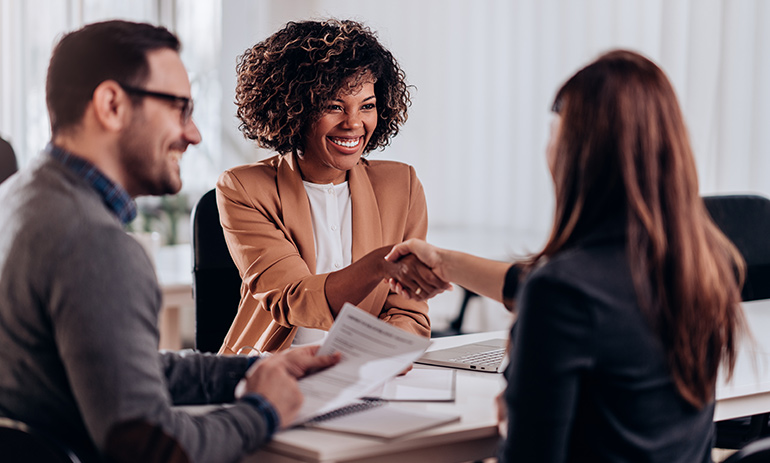 Top Tips To Excel At Your Next Job Interview 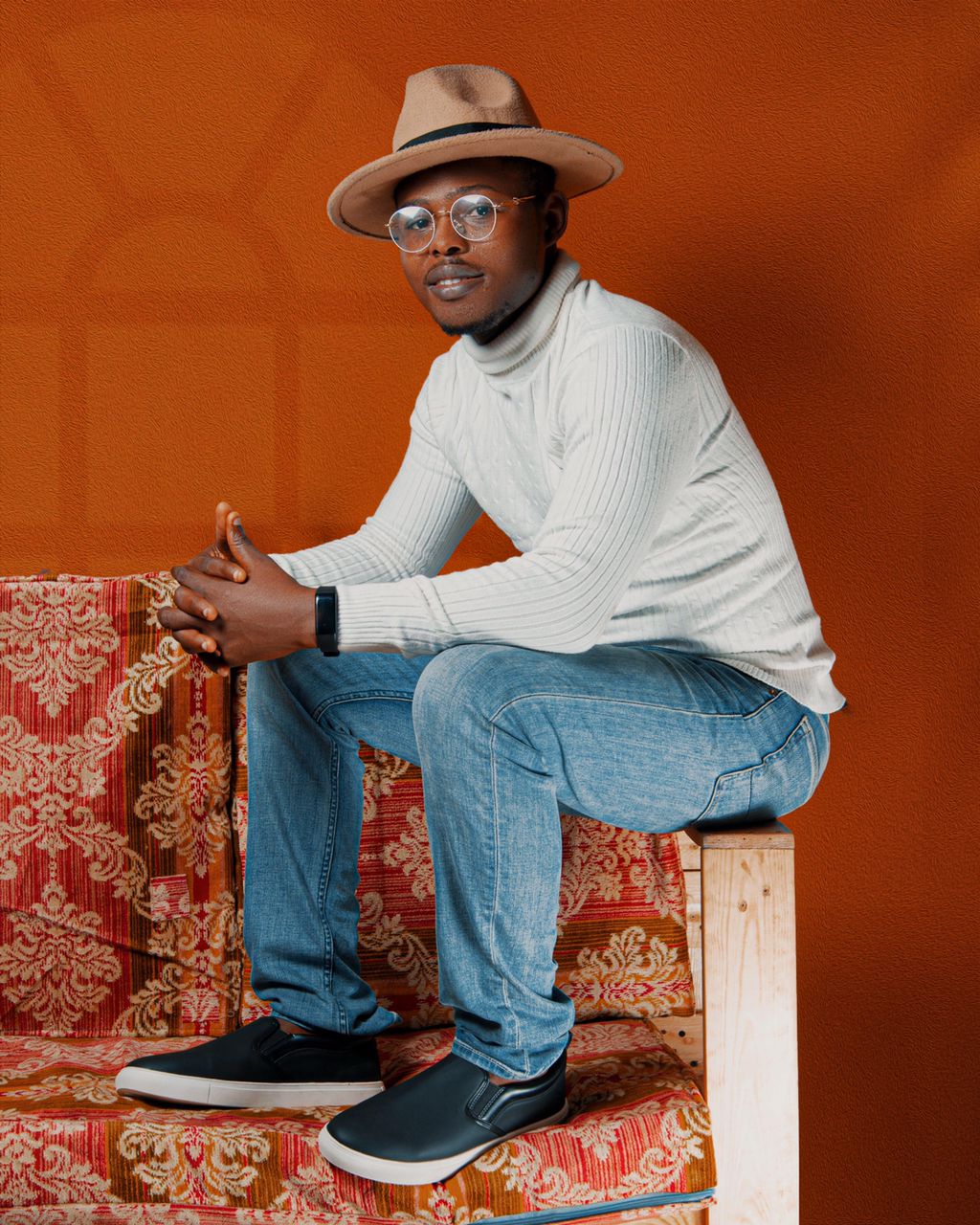 Omotayo Kofoworola: The Photographer Capturing The Sights And Culture Of Lagos

If you crossed or ran into Kofo at a weekend party in Lagos, you’d probably find him taking pictures at the occasion (or scouting for the best spots for a shoot). It’s what you would expect of a regular photographer paid to do their job at a wedding or anniversary ceremony. However, there’s more to … END_OF_DOCUMENT_TOKEN_TO_BE_REPLACED 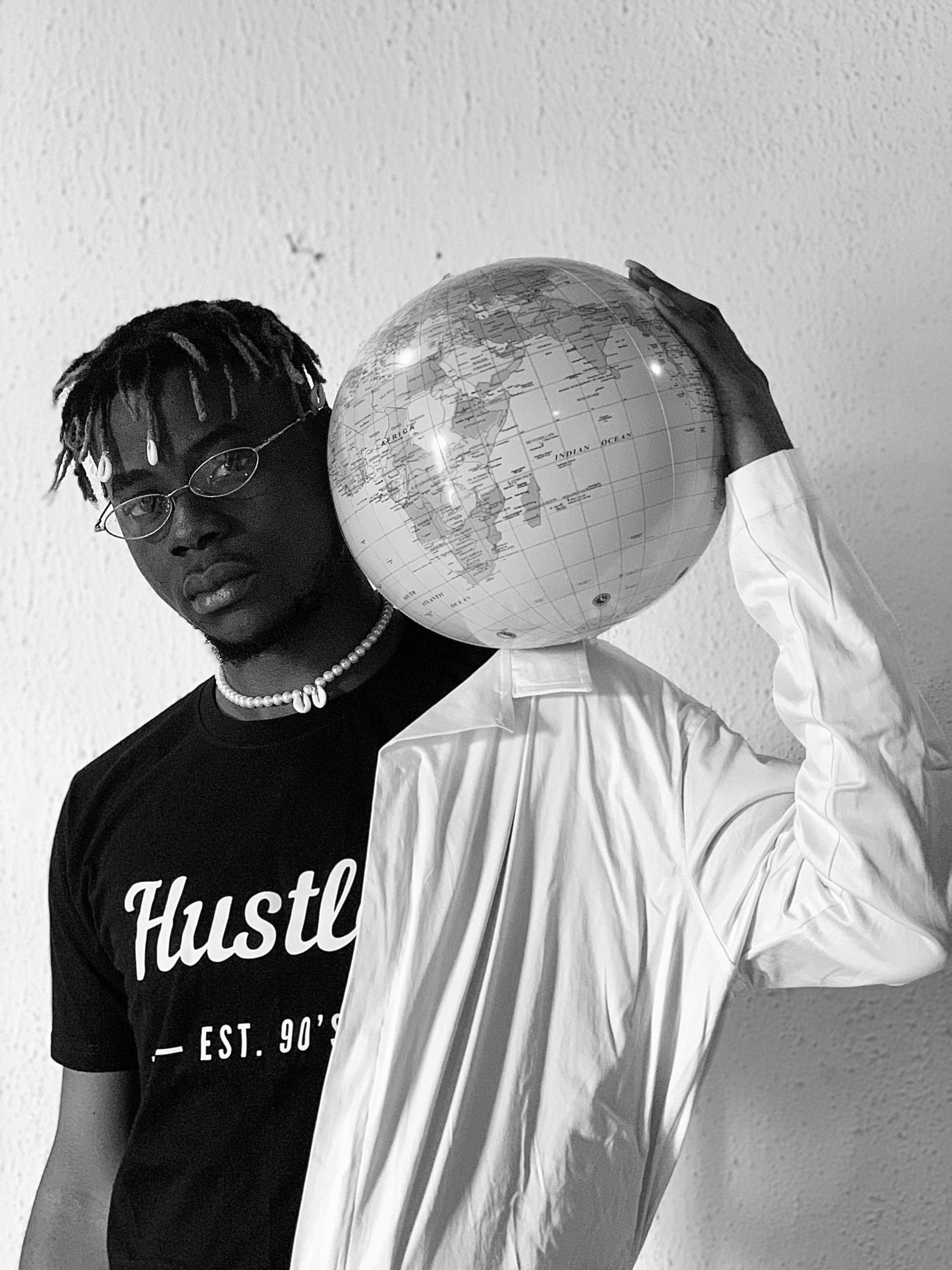 If art imitates real life then artists may be the finest philosophers in any given society. Indeed, I would argue that they are. In societies like Nigeria, the pluses to pursuing a career in visual art are not apparent to those not paying attention, but that does not remotely affect the fact that many visual … END_OF_DOCUMENT_TOKEN_TO_BE_REPLACED 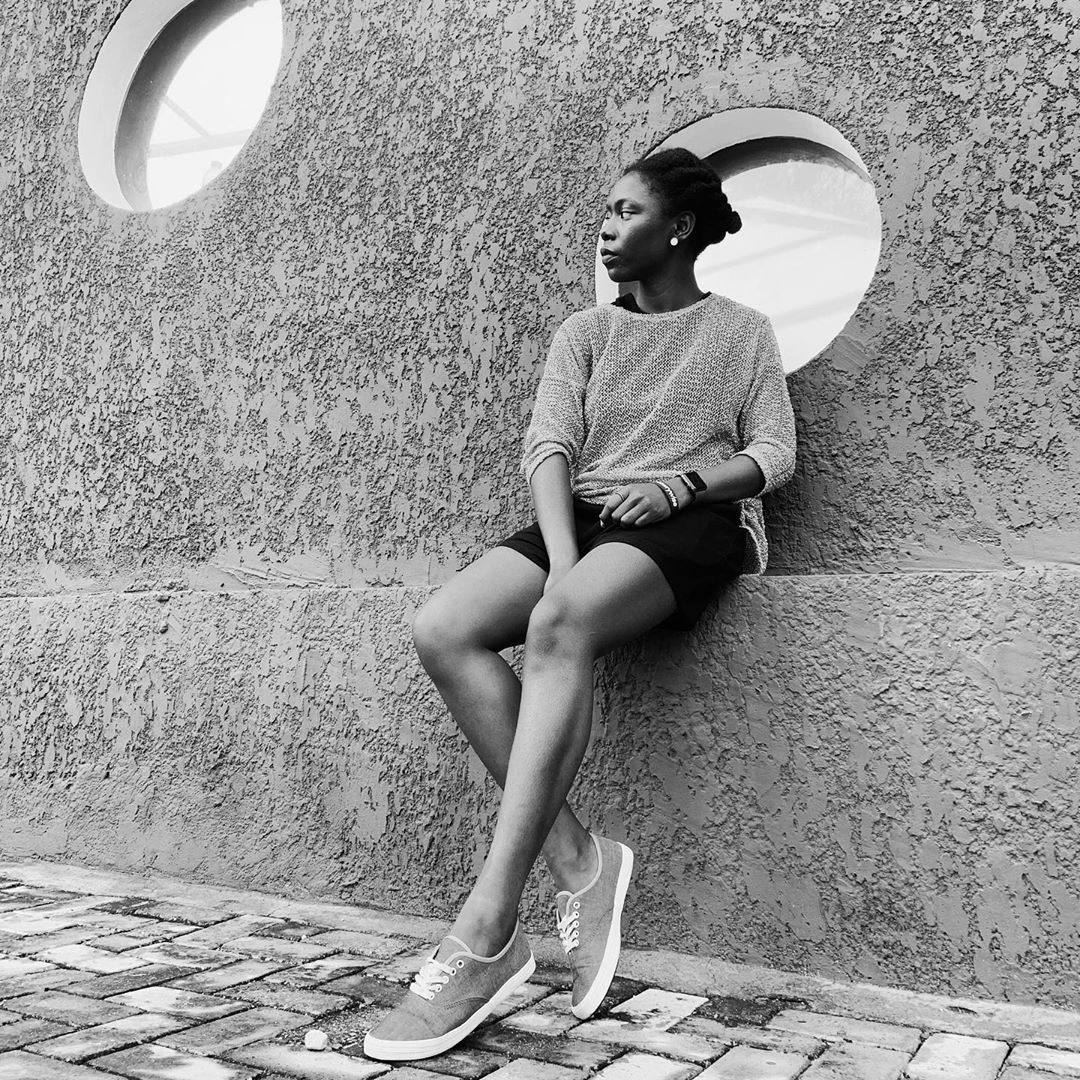 Blessing Abeng, How to Get an Audience at Silicon Valley

Blessing Abeng is a goal-getter– at least that’s what her life’s trajectory suggests. For years, she’s been stomping through Nigeria’s fast-evolving startup ecosystem, and helping companies in the space create a public image that makes them loved by the audiences they serve. She’s a branding expert. Like everyone else who knows how brand communication works, she’s … END_OF_DOCUMENT_TOKEN_TO_BE_REPLACED