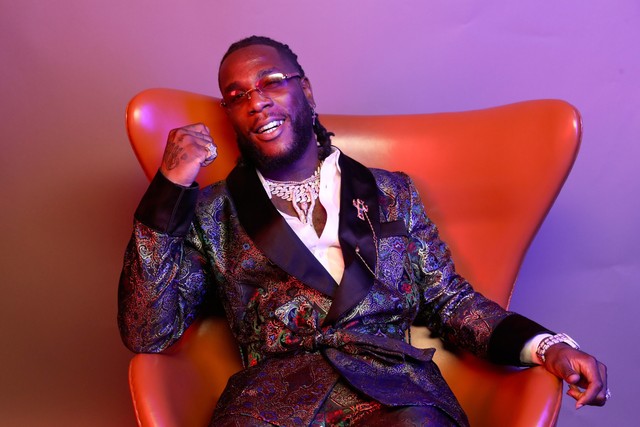 Burna Boy has been nominated for the Grammy Awards. This was announced from the official twitter handle of the Academy Awards.

Released on the 26th July 2019, African Giant is Burna Boys fourth studio album and was greeted by Nigerians in particular and the world at large with much cheer. The title of this album, African Giant was influenced by Burna’s Coachella outcry and displeasure that his name was displayed with a small font.

2019 has been an awesome and eventful year for Burna Boy on all around. From winning the Best International Act at the BET Awards, bagging three awards at the Headdies; Artiste of The Year, Song of The Year and Best Collabo, MTV’s Best African Act, down to winning the Artiste of The Year at the All Africa Music Awards and featuring in Beyonce’s Lion King: The Gift Album. All in 2019.

With the breaking of this commendable feat achieved by Burna Boy, Twitter Nigeria is in frenzy mode.

Burna Boy joins the rank of Legendary Nigerian artistes such as, King Sunny Ade, Femi Kuti, and Seun Kuti, becoming the fourth Nigerian to be nominated for this prestigious prize.

The 62nd Grammy Awards, to be hosted by Alicia keys will be aired on the 26th of January 2020 and hopefully, our own Burna Boy will become the first Nigerian to win this award.