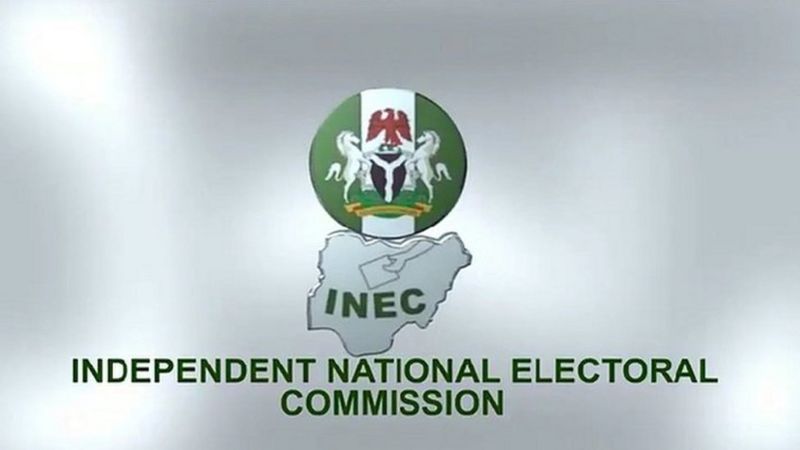 25
SHARES
ShareTweetWhatsappSave
Mail
One of the salient points of the conversation which ensued after the last U.S elections bordered on the integrity of the entire process. Safe to say that no election is perfect. But a slim margin of error or inconsistency in the structure and process of elections itself can give legitimacy to the wrong candidate. Yet we are reminded every day that elections have consequences. Read more about Politics One of the high points of consideration in the election process which Donald Trump contested in the courts were largely based on the chain of custody. There were allegations in litigation instituted in the U.S States such as Pennsylvania, Wisconsin, Georgia, etc., that the chain of custody was lax. Chain of custody is said to be the sequential documentation or trail that accounts for the sequence of custody, control, transfer, analysis, and disposition of physical or electronic evidence. Usually, evidence at court requires conscientious handling of the exhibits to avert tampering. In voting terms, ballot papers and the vote count are the evidence and exhibits. Chain of custody is also important in that it proves the integrity of a piece of evidence. Paper trails are often maintained for this purpose such that the persons who had charge of the evidence at any given time can be known and summoned to testify or give report whenever necessary. This is why the integrity of an important process such as elections depend not just on the voting alone, but also on the chain of custody of the transmitted election results. Sign up to the Connect Nigeria daily newsletter The first time online uploading of results to the INEC server would be tested large scale was at the Edo election in September 2020. As soon as votes were counted at each polling unit, it was immediately uploaded to a publicly viewable server where the vote count is all collated automatically. The usual practice which involves the manual collation of votes at the ward level to the local government to the state level and finally to the federal level is always fraught with errors and arbitrage opportunity for fraudulent officials to manipulate vote count. There are whispers, however, that in the ongoing National Assembly hearings on the Electoral Act, some legislatures are looking to cunningly strike out the provision requiring that poll results be uploaded online from the polling unit. This is sabotage that must not be allowed to hold. If counted votes are accordingly collated electronically, and in the view of parties concerned, the responsibility of having too many individuals to entrust the chain of custody with is reduced drastically. Trying out this method in Edo really laid to rest some of the controversies which often bedevils elections in Nigeria. Also, when there are no post-election controversies, election litigation will hardly exist. Voter apathy and low voter turnout, which has become a recurring problem with elections in Nigeria, will also improve when voting citizens are certain that their vote will count. Only systems which improve the integrity of the voting process can positively change the psyche of the voting public. This is the level Nigerians must aspire to take the handling of their polls. Improving the integrity of our elections should be a non-negotiable goal for the Nigerian polity to grow. Source: NCBI Featured Image Source: BBC Got a suggestion? Contact us: editor@connectnigeria.com

This article was first published on 18th February 2021

A Permanent Voters Card is something that every Nigerian desires to have right now. The General Elections in 2023 are less than a year away. Read more about Politics Here’s something you should know: the Continuous Voter Registration activity was launched by the Independent National Electoral Commission (INEC) in June 2021. This registration exercise is … END_OF_DOCUMENT_TOKEN_TO_BE_REPLACED

Following the resignation of Boris Johnson as Prime Minister of the UK on 7 July 2022, 46-year-old Nigerian-born woman, Kemi Badenoch among seven otherrs has been tipped to succeed Boris as Prime Minister. Similarly, other nominees who received at least 20 nominations to become the UK Prime Minister include Suella Braverman, Jeremy Hunt, … END_OF_DOCUMENT_TOKEN_TO_BE_REPLACED

Peter Obi believes Baba-Ahmed is reputable for the position of a vice president if he wins in 2023. Read more about News After weeks of deliberation and consultations, Nigeria’s Labour Party on Friday, July 8, 2022, unveiled Senator Yusuf Datti Baba-Ahmed as the running mate of Peter Obi in the 2023 presidential election. The unveiling … END_OF_DOCUMENT_TOKEN_TO_BE_REPLACED