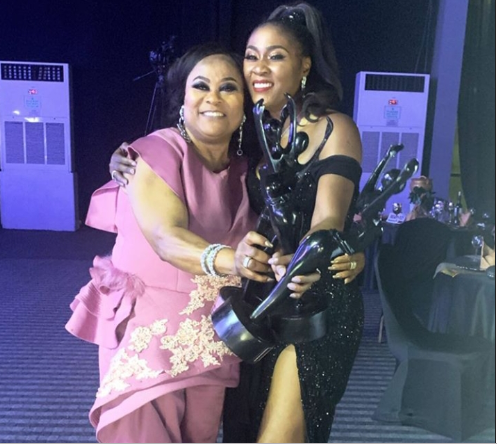 October is an exciting month. If you don’t know why, see the shortlist we published earlier on Events To Look Forward To in October. Whether you love art, photography, books, music, or film; there was something for you in October.

The last weekend of the month has come and gone with a big bang. Lagos Fashion Week, Ake Book Festival, The African Musik Magazine Awards, and the African Movie Academy Awards all contributed to the excitement of these past few days. We now have a list of the music and movie winners from the AFRIMMA and AMAA 2019 Awards. Please note that the African Musik Magazine Awards (AFRIMMA) is not to be confused with the All Africa Music Awards (AFRIMA). The All Africa Music Awards will hold from the 20th to the 23rd of November 2019.

The African Muzik Magazine Awards (AFRIMMA) is an annual event that awards African music in the diaspora. It was held for the first time in 2014. This year marks the fifth edition of this awards show, and it held in Dallas, Texas on Sunday the 27th.

In the end, our Nigerian representatives bagged five awards from this prestigious event:

The African Movie Academy Awards is in its 15th year. This year’s edition held at the Landmark Events Centre on Sunday the 27th. Twelve (12) Nigerian films were nominated for 24 categories of awards and the possibilities were thrilling. A few weeks ago, we drew up a quick summary of the most exciting things to look forward to at AMAA 2019. To name a few: Beverly Naya’s documentary, Skin, was the only Nigerian documentary up for an award, and Reminisce was up for Best Actor in a Supporting Role for his stellar performance as Makanaki in King of Boys.