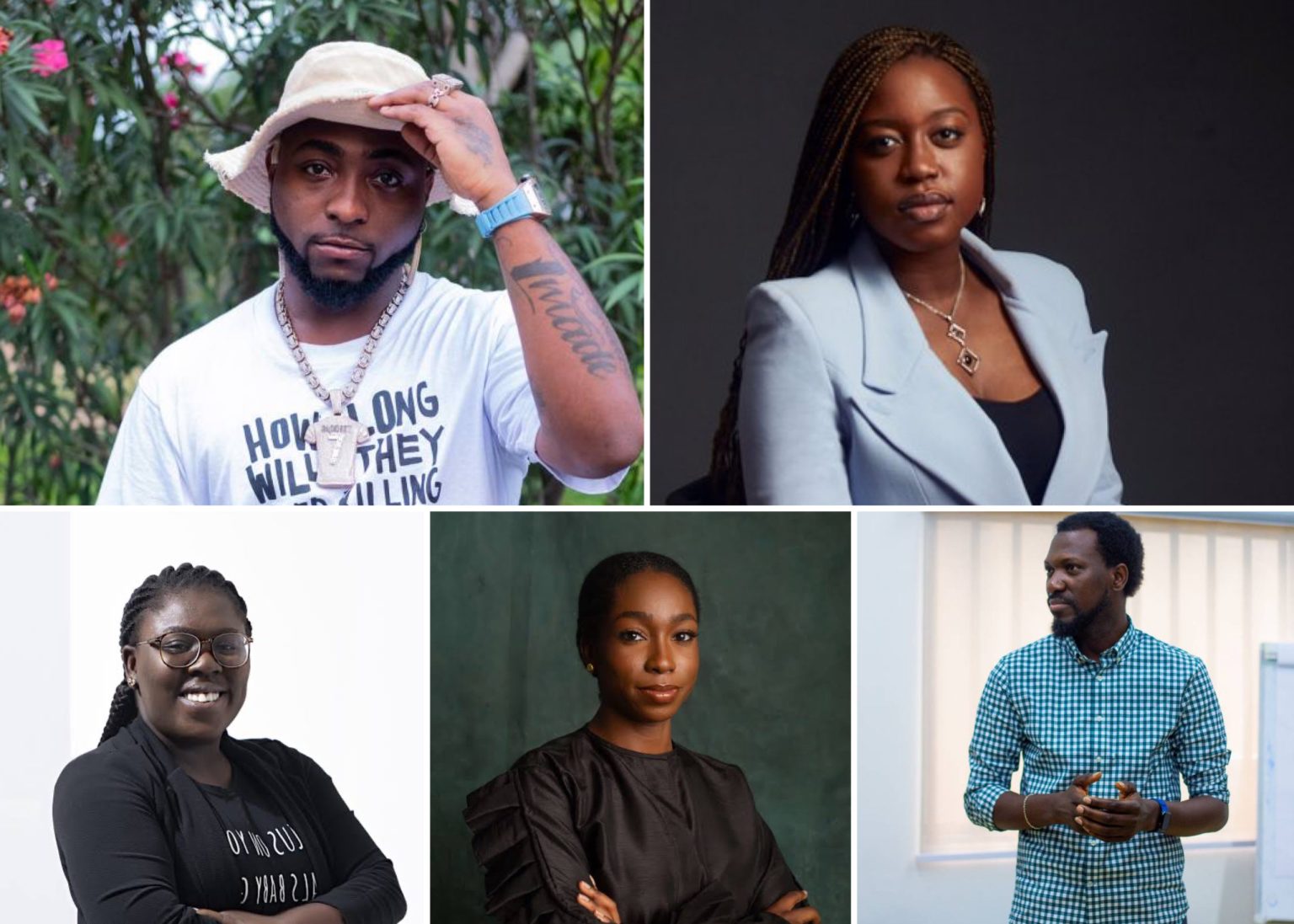 29
SHARES
ShareTweetWhatsappSave
Mail
Times Magazine released its list of the 100 Next, an expansion of its Time100 franchise. The list celebrates an emerging group of leaders who Time deems to be setting the tone for the future across the world. The list is only in its second year and features five Nigerians who achieved prominence in the past year. Read more about Did you know? On the list this year are five up and coming Nigerians: Odunayo Eweniyi and Damilola Odufuwa(founders of Feminist Coalition) due to their contributions during the October 2020 #EndSARS protests; Nigerian singer, David Adedeji Adeleke, popularly known as Davido; Feyikemi “FK” Abudu(member, Feminist Coalition) and CEO of Flutterwave, Olugbenga Agboola. Odunayo Eweniyi particularly took the lead pretty early by funding the protests through her fintech platform, Piggyvest. On the other hand, Feyikemi Abudu set up a control room that was, for two weeks or so, the engine of protests across Nigeria as they provided food, healthcare, and legal support for protesters who were arrested by police. According to Time Magazine,

‘When protests calling for an end to police brutality and the disbandment of Nigeria’s Special Anti-Robbery Squad (SARS) erupted across the country in fall 2020, Damilola Odufuwa and Odunayo Eweniyi, founders of the Feminist Coalition, sprang into action. Drawing on their expertise in tech, they raised donations in Bitcoin to offer protesters medical assistance, legal aid and mental health support. Simultaneously, Feyikemi “FK” Abudu acted quickly, raising funds from both Nigeria and the diaspora to organize food and security arrangements for protesters on the ground. Abudu later joined forces with the Feminist Coalition, and the organization, comprising 13 founding members, raised more than $387,000 in two weeks.’

Damilola Odufuwa is a PR star who co-founded the FemCo. She has excelled at media comms and production in her professional life as she has worked at ZUMI as editor-in-chief and then moved on to being PR lead for Binance in Africa. She was instrumental in mobilizing cryptocurrency users to support the protests. Sign up to the Connect Nigeria daily newsletter Davido had a good 2020. He was also instrumental to the #EndSARS movement by leading delegates to have a sitdown with the Inspector-General of Police. His 2020 single, FEM timely became an anthem of sorts for protesters in those days.

‘Davido is one of the biggest voices in Afrobeats because his music connects with people, often in ways that transcend his expectations. When he released the song “FEM” in 2020, a title that loosely translates to “shut up” in Yoruba, he didn’t know it would become a major #EndSARS protest anthem, as youth banded together to demand the government take action to end police brutality in Nigeria last October.’ Laycon – Time Magazine

As for Olugbenga Agboola, through his platform, Flutterwave, he promoted businesses and saved small businesses from collapse during the lockdown as a result of COVID-19 and was also integral during the #EndSARS protests. Time had this to say:

‘Amid a global pandemic, deepening inequality, systemic injustice and existential questions about truth, democracy and the planet itself, the individuals on this year’s list provide “clear-eyed hope,” as actor, composer and director Lin-Manuel Miranda puts it in his tribute to poet and TIME100 Next honoree Amanda Gorman. They are doctors and scientists fighting COVID-19, advocates pushing for equality and justice, journalists standing up for truth, and artists sharing their visions of present and future.’

The list also includes the likes of Charlie D’Amelio, Lil Baby, Dua Lipa, John David Washington, Rege-Jean Page, Sen Ben Sasse, and Doja Cat. Nigeria’s representatives in the TimeNEXT 100 list are by no means the only remarkable individuals but it should be construed as a nod to the very young millennials who contributed to the awakening of the past year as it was never going to be possible with only a few persons involved. Source: Time Featured Image Source: Mojidelano Got a suggestion? Contact us: editor@connectnigeria.com 7 Unique Markets In Nigeria to Visit

There are some travelers whose trip is not complete without a visit to the Market. A Market is a place where buying and selling take place. There are different categories of Market such as local markets, street vendors, and lots of markets in Nigeria. Read more about Did you know? Some are more reputable than … END_OF_DOCUMENT_TOKEN_TO_BE_REPLACED 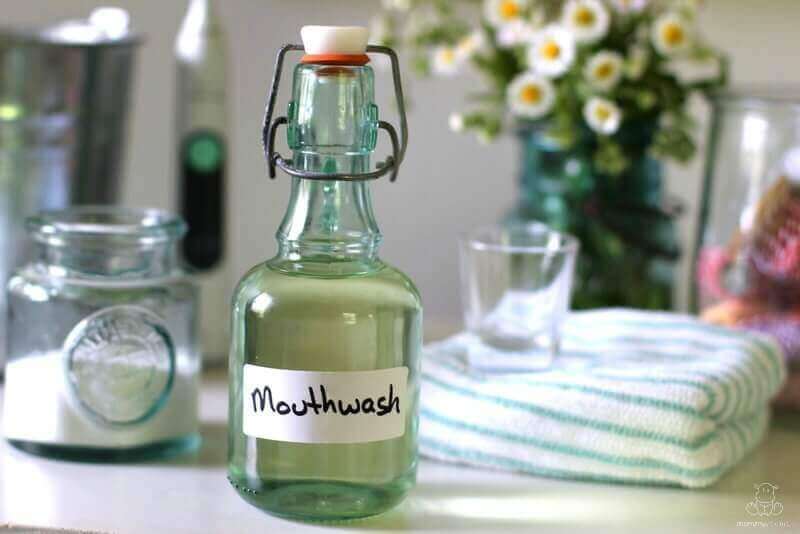 Did You Know? Recipes

Our oral health may not get as much attention as it deserves but it’s just as important as our physical, mental, and emotional health. That’s because a clean and healthy oral cavity is one of the reasons why we can smile, move and relate with confidence. Today’s discussion centres on mouthwash, an important tool in … END_OF_DOCUMENT_TOKEN_TO_BE_REPLACED 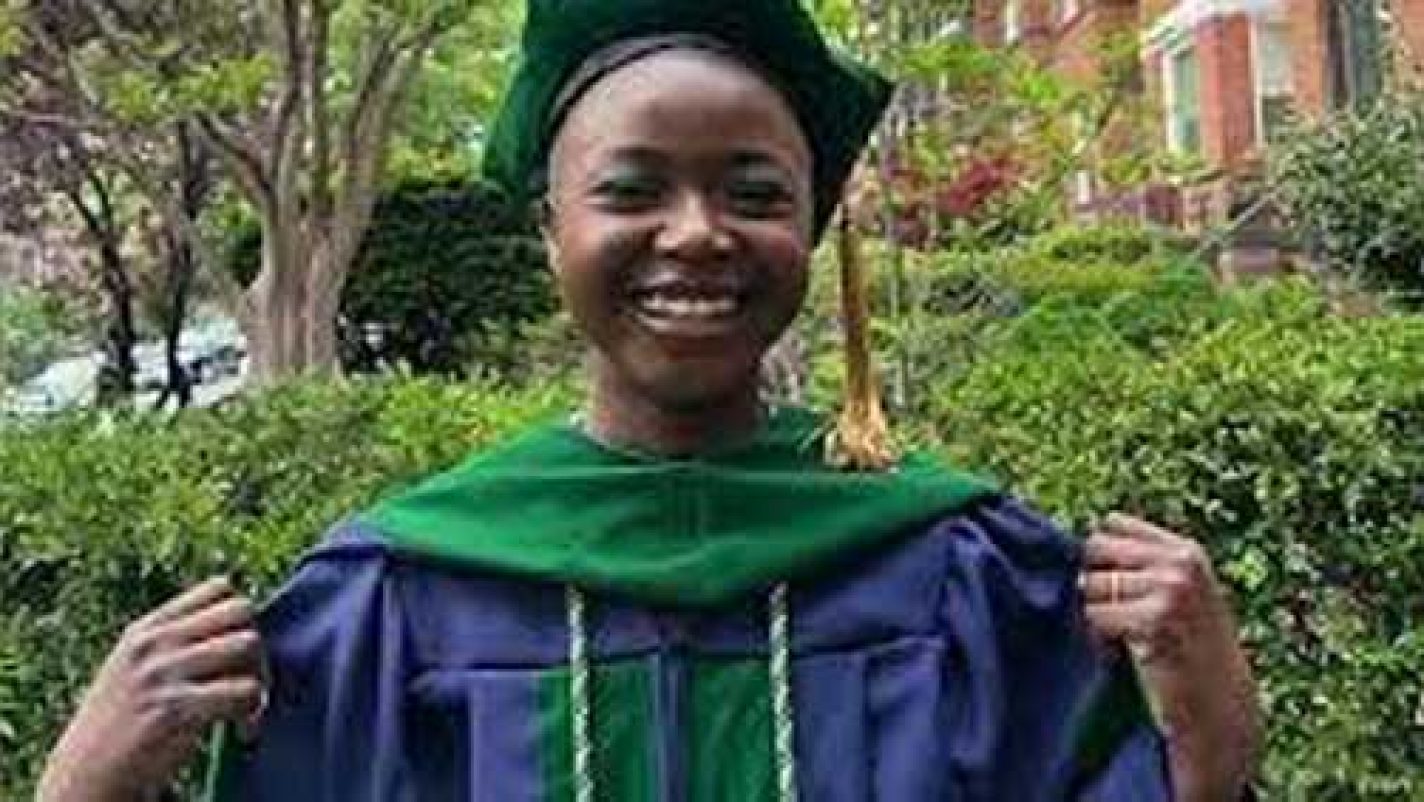 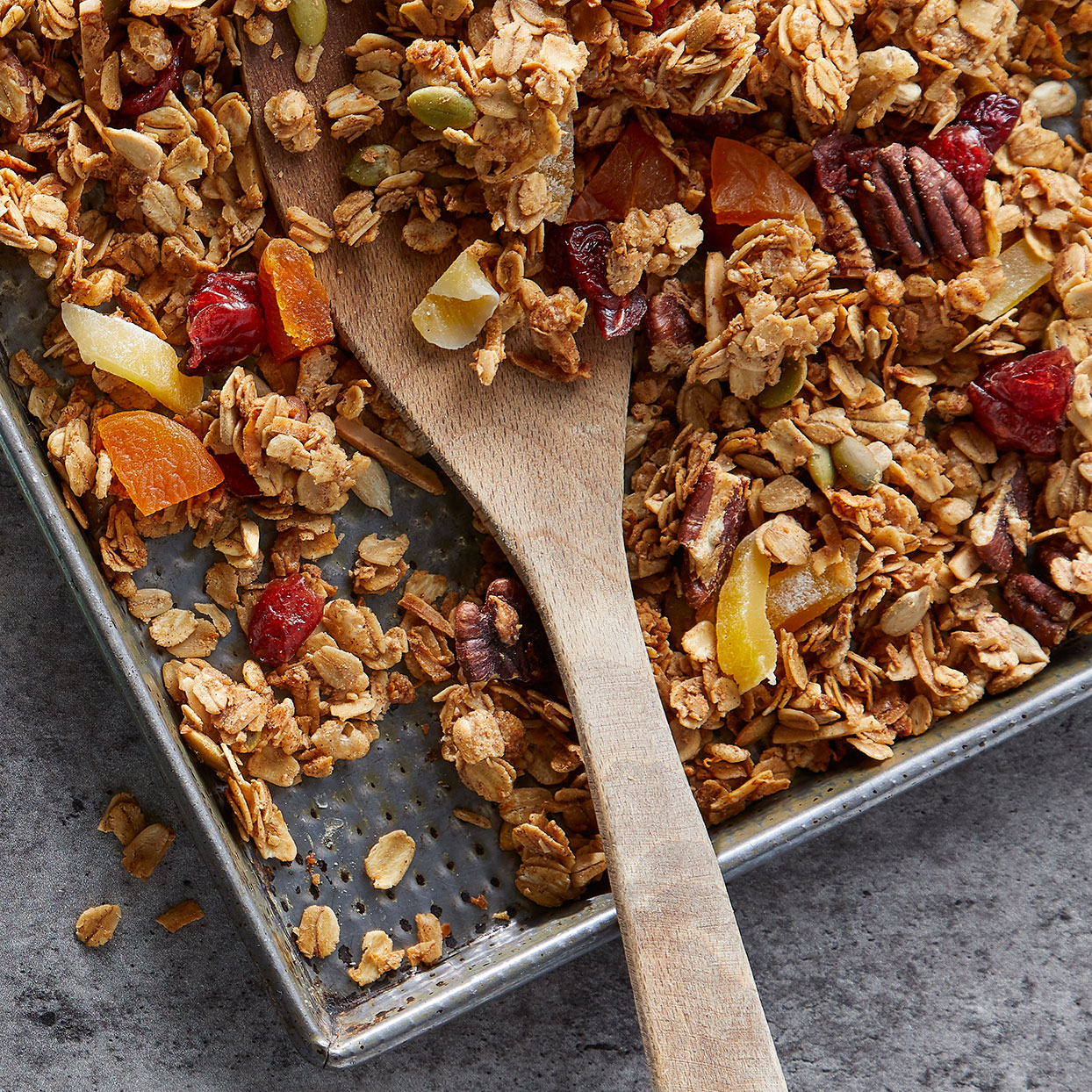 6 Ways To Use Granola

Granola is a delicious mix of rolled oats, nuts, seeds and sweeteners. It’s an incredible meal, one that’s not only packed full of nutrients but can be consumed at any time of the day. Granola is a versatile food. It reminds me of beans. You can cook both foods in different ways and they will … END_OF_DOCUMENT_TOKEN_TO_BE_REPLACED