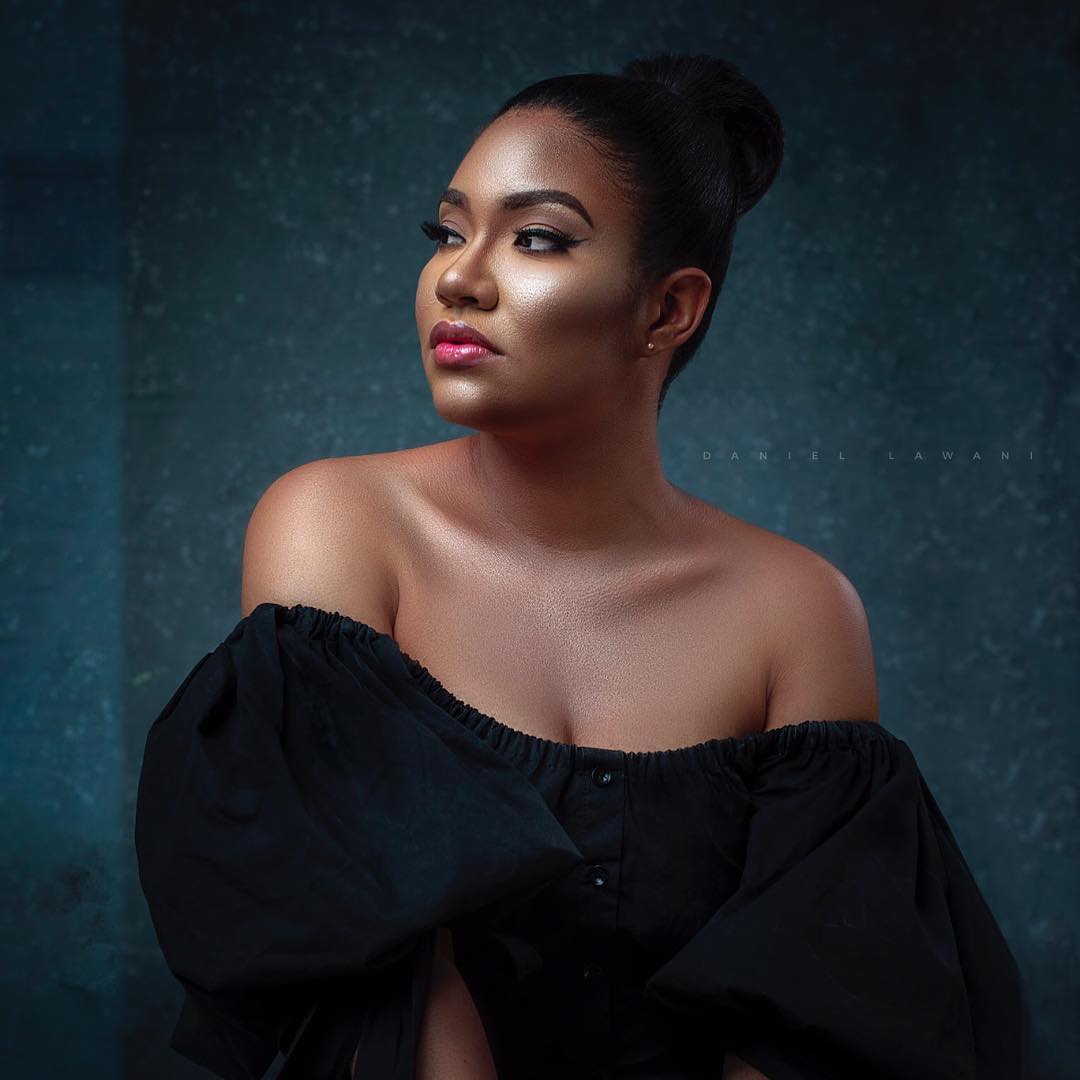 Nigeria has produced top models who are not only known in Nigeria but they are also thriving in the international modeling scene.

A few of them are: Mayowa was born on the 22nd of May, 1998. She is the first female model from Nigeria to star in Calvin Klein.

In an interview with ELLE magazine, Mayowa disclosed that she never had the intention of becoming a model. She had always wanted to become a successful accountant. Their choice of career changed when she was fifteen years old. She went to a hair salon to make her hair and was handed a flyer by scouts for the Elite Model look competition.

A year after collecting the flyer, Mayowa won the Nigeria edition of the competition and was number 15 in the world final.

Mayowa is very close to her mother. She calls her a source of strength and inspiration. She lost her father at a very tender age. The best motivation she gets is remembering her mother’s advice.

Her breakthrough came in 2018. She was tapped for Victoria’s Secret fashion show. Victoria’s secret is one of the biggest lingerie brands in the world shoot Mayowa’s modeling career to the sky.

In 2013, Anna has crowned the Most Beautiful Girl In Nigeria. She was crowned by her predecessor, 2012 MBGN winner, Queen Isabella Ayuk.

During Anna’s reign as a beauty queen, she was appointed as a special assistant on culture and tourism to Governor Henry Dickson.

In 2014, she was featured in Super Story. Super Story is one of the most popular family TV series in Nigeria. She also starred as a video vixen in Favour N’abania’s music video ‘Gollibe’. She was born on the 1st of August, 1980. She is a Nigerian model based in NYC (New York City) though she grew up in Lagos.

In 1998, Oluchi was urged by a family friend to compete in the inaugural edition of the Face of To date, Oluchi is a great inspiration to aspiring models in Nigeria.

These women got to where they are, career-wise through, hard through work and consistency. You also can become the next top model in Nigeria if you are ready to put in the work.

My name is Agbagba Bukola. I write about the business and exciting world of fashion.