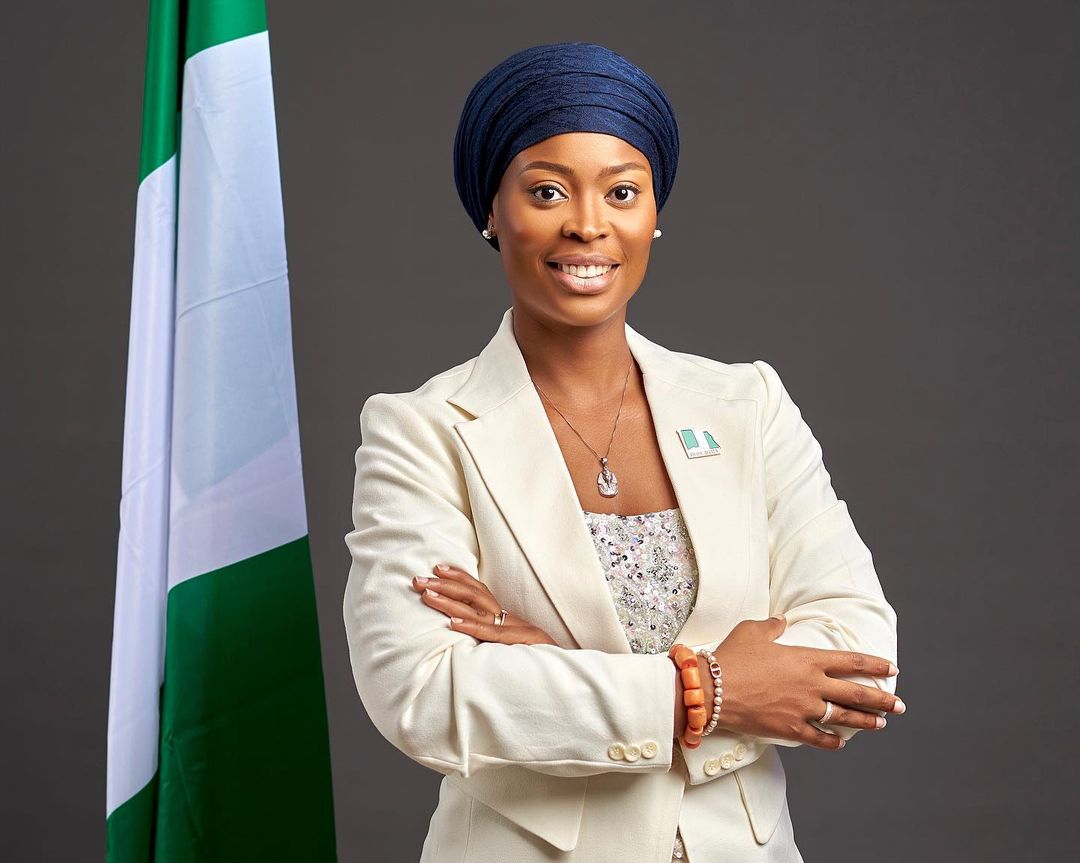 55
SHARES
ShareTweetWhatsappSave
Mail
The 2023 presidential election is thirteen months away. There have been rumours of declarations by various Nigerians across the country who want to take over Aso Rock as president in 2023. Read more about Politics The drums of supports have been rolled out, others have openly declared their ambitions, some are still testing the waters to know whether to declare or not, and another set of people are still being cajoled by their supporters to run. The nation is already hyped up. Aspirants’ posters and billboards are already littering the streets and various social media platforms. Parties and prospective candidates are granting interviews or seen engaging in consultative meetings. The year 2023 is speculated to be an important year for Nigerians and the eyes of the world are currently on the most populous black nation on earth. 2023 has been hinted at as a defining year on whether Nigeria will remain an entity or not, especially amid several troubled waters ranging from a dwindling economy, sectional political agitations, to an unbearable security crisis. In this article, we shall look at the twelve Nigerians who have declared their intentions to take over the number one seat of the land from President Muhammadu Buhari, come 2023. We examine them in no particular order. Former Vice President of Nigeria, Atiku Abubakar has declared his interest in the number one seat of the nation in 2023. He is not new to the game as he had contested in previous election years. He has run unsuccessfully five times. Since the last election in 2019 in which he came 2nd position, his body language had suggested that he would run again in 2023. And here’s Atiku again hoping to clinch the president’s seat on the platform of the People’s Democratic Party (PDP). Bukola Saraki, former Senate President of the country, made his interest known in November 2021 to PDP members in Benue State. Bukola Saraki is the first person from north-central to declare his interest in the position of President. Ayim Pius Ayim of Ebonyi State has been very vocal about his interest in becoming the next president of the country after Buhari. The former Senate President of the country has been very vocal about zoning the presidency to the southeast geopolitical region for the sake of equity and fairness since the region had not produced a president since 1966. The PDP chieftain stated that he is hell-bent on running whether his party zones it to the east or not. Lagos big man, former governor of Lagos State and All Progressive Congress (APC) National leader, Asiwaju Bola Ahmed Tinubu, after much rumours and flavours, officially declared his interest in the seat of the president in 2023 general elections. He made his announcement in a press conference after meeting with Buhari at the presidential villa on the 10th of January, 2022. For the former Governor of Lagos State, the 2023 presidential race has started in earnest. Sign up to the Connect Nigeria daily newsletter It wasn’t up to 24 hours Bola Ahmed Tinubu declared his intention to run, the governor of Ebony State, Engr. David Umahi also met the president to declare his interest and told Nigerians in a press conference similar to Tinubu. The Eboyian ditched the People’s Democratic Party for the APC where he is hopeful to be the party’s presidential flag bearer in 2023. Governor Yahaya Bello of Kogi State made his ambition to contest for the seat of the president in 2020. He informed Nigerians that he is under pressure from youths and the people of his state to run for president. Matching words with actions, billboards and posters of the governor are already displayed in Lagos and Abuja. Orji Uzor Kalu is another presidential hopeful whose body language for the past two years has indicated his interest in the presidential seat. Presently the Chief Whip of the Senate, OUK is not new to the presidential race. He had run unsuccessfully in the primaries in 2007, 2011, 2015 and 2019. Furthermore, the APC chieftain is vociferous about the southeast producing the next president of Nigeria. Doyin Okupe was Special Assistant on Media and Publicity to President Olusegun Obasanjo and Senior Special Assistant on Public Affairs to President Goodluck Jonathan. The 69-year-old advocated that the presidency must be zoned to the southern part of the country. Two months after his advocacy, he declared his interest to vie for the office of the President under the umbrella of the PDP. Dele Momodu, socialite and publisher of Ovation Magazine and The Boss Newspaper is not new to the presidential race. He had run for the same position in 2011 on the platform of the National Conscience Party (NCP) and has declared to run for president again on Monday, January 10, 2022. The veteran publisher rejoined the PDP in October 2021, and he is prepared to vie for the party’s presidential ticket in the forthcoming elections. The presidential candidate of the Young Progressives Party (YPP) in the 2019 general election, Professor Kingsley Moghalu is a man with an enviable resume. He has served in various capacities as a onetime diplomat with the UN, visiting scholar and lecturer in European and American universities and former Deputy Governor of the Central Bank of Nigeria. Having ditched the YPP for the African Democratic Congress (ADC) in October 2021, the former Deputy Governor of the Central Bank of Nigeria is ready to join the race again in 2023. Khadijah Okunnu-Lamidi is the first woman to declare her interest to run for the 2023 presidency. The 38-year-old media entrepreneur is currently running as an independent candidate but she is willing to be adopted by any political party. She is the daughter of Lagos lawyer and former works minister, Alhaji Femi Okunnu. She announced her bid on Friday, 14th January 2022. The 43-year-old technocrat, social entrepreneur and currently the Managing Partner of Ciuci Consulting made his intentions known in a well-attended declaration ceremony at his hometown, Onicha-Ugbo, Aniocha North Local Government Area, Delta State. Mr Monye said he is driven by the desire to positively transform the country.

Nigerians must be on their guard as many more will declare, in the coming weeks. Also, they must ensure that they thoroughly investigate each candidate in order not to give the position of the exalted position of the presidency to an unpopular candidate. Featured Image Source: Lions Crib Got a suggestion? Contact us: editor@connectnigeria.com

This article was first published on 17th January 2022

44 thoughts on “2023 Presidential Election: Twelve Nigerians Who Want To Succeed President Buhari In 2023”

A Permanent Voters Card is something that every Nigerian desires to have right now. The General Elections in 2023 are less than a year away. Read more about Politics Here’s something you should know: the Continuous Voter Registration activity was launched by the Independent National Electoral Commission (INEC) in June 2021. This registration exercise is … END_OF_DOCUMENT_TOKEN_TO_BE_REPLACED

Following the resignation of Boris Johnson as Prime Minister of the UK on 7 July 2022, 46-year-old Nigerian-born woman, Kemi Badenoch among seven otherrs has been tipped to succeed Boris as Prime Minister. Similarly, other nominees who received at least 20 nominations to become the UK Prime Minister include Suella Braverman, Jeremy Hunt, … END_OF_DOCUMENT_TOKEN_TO_BE_REPLACED

Peter Obi believes Baba-Ahmed is reputable for the position of a vice president if he wins in 2023. Read more about News After weeks of deliberation and consultations, Nigeria’s Labour Party on Friday, July 8, 2022, unveiled Senator Yusuf Datti Baba-Ahmed as the running mate of Peter Obi in the 2023 presidential election. The unveiling … END_OF_DOCUMENT_TOKEN_TO_BE_REPLACED